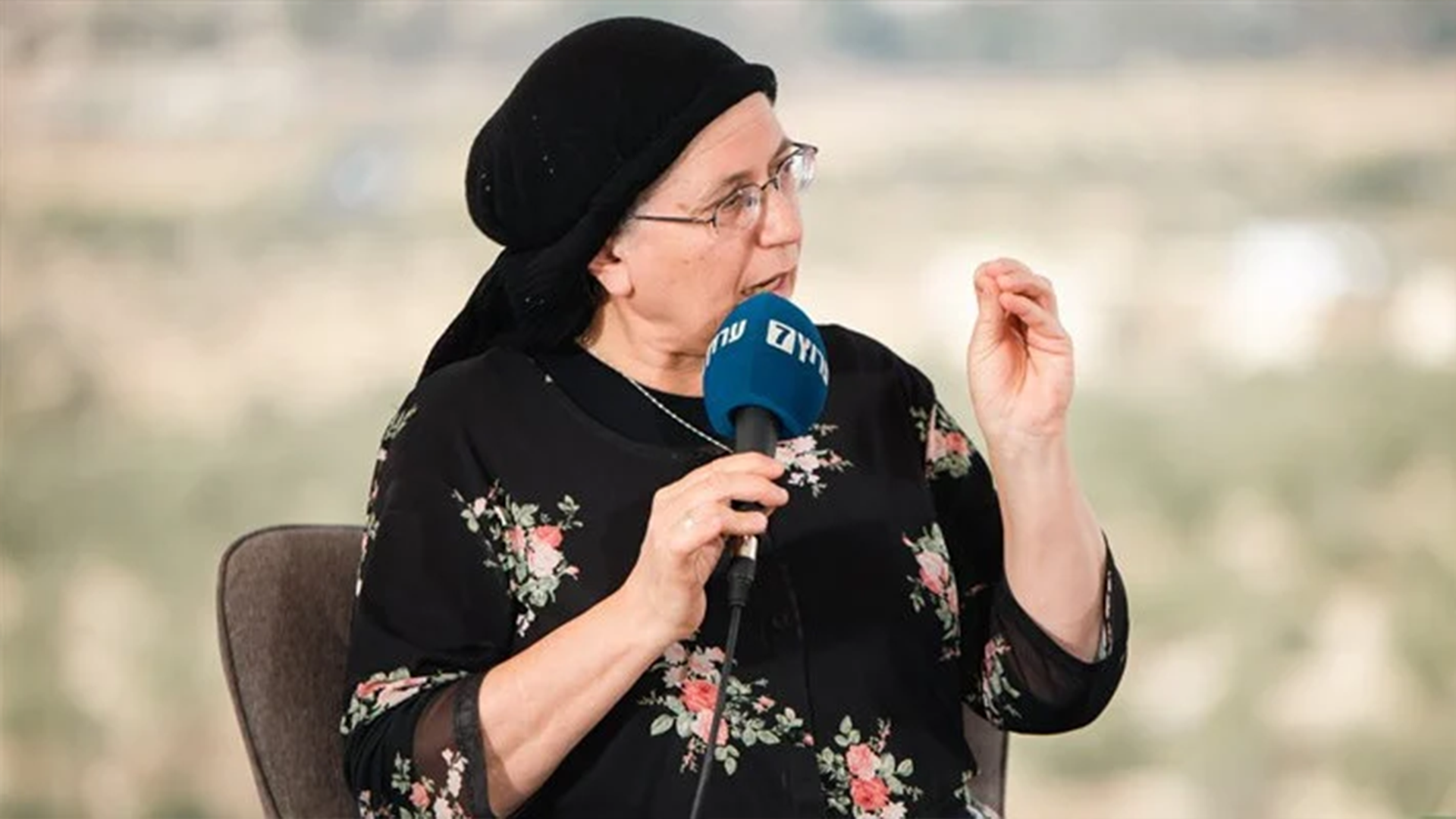 Orit Malka Strook, Israeli politician and Minister of National Missions in Benjamin Netanyahu’s government, has called for the demolition of hundreds of Palestinian homes.

Strook claimed these homes, as well as “tens of neighborhoods” approved by the Palestinian authorities, are in fact “located on land belonging to the Jewish people,” making a reference to the “Area C” of the occupied West Bank.

Strook claimed that the Palestinians who build on their lands are “carrying out illegal construction without permits,” and called on Minister of Security, Yoav Galant to destroy these houses.

At the same time, Strook emphasized that the new Israeli government will try to recognize dozens of places occupied by illegal settlers and put prefabricated houses as new illegal “Israeli” settlements as soon as possible.

Israel routinely demolishes Palestinian homes in the occupied West Bank and East Jerusalem, claiming that the structures have been built without the so-called Israeli permits, which are almost impossible to obtain. But Strook’s call for the demolition of Palestinian homes, coupled with her call for the increased building of Jewish-only settlements on Palestinian land, is part of a renewed push by the newly-created government for the ethnic cleansing of Palestinians from historic Palestine.

This effort, euphemistically known as “transfer,” lies at the heart of Zionist ideology.

Strook, a settler living in Hebron, is a Knesset member from the Religious Zionist Party, which helped Netanyahu return to power as prime minister and form Israel’s most extreme far-right government ever in December 2022.

Religious Zionism Party leader Bezalel Smotrich has described his desire to “abort” any Palestinian hope for equality in what he claims is the “Land of Israel” by forcing them to leave, live as servants of Jewish citizens, or be killed.

The Washington Post reported that according to Palestinian residents of Hebron, the Religious Zionism Party is “taking on influential cabinet portfolios that will give them unprecedented control over this contested territory — their promises to set the stage for annexation are exacerbating the daily dangers and indignities of life in the occupied West Bank,” and that according to Harel Chorev of the Moshe Dayan Center for Middle Eastern and African Studies, although the Religious Zionism party is a minority in the new government, holding just 14 seats in the 120-member Knesset, they are “determined and dogmatic,” and “will be able to dictate the policy in a territorial struggle.”

Mondoweiss reports that according to Israeli columnist and former Mossad officer, Yossi Alpher, the agenda of Strook’s Religious Zionism Party was to annex all or part of the West Bank without giving Palestinians equal rights and then “look for ways to empty the West Bank of Arabs” over the course of subsequent decades.

Mondoweiss notes further that the ethnic cleansing agenda of the new government is set to receive the tacit blessing of the Biden administration, as Secretary of State Antony Blinken is set to visit Israel in the coming days. Israel lobbyist Michael Koplow suggests that Blinken’s visit to Israel so early in the new government’s tenure will be a “political gift,” assuring the Religious Zionist Party leadership that the “U.S. has no real concerns with its makeup or policy plans.”