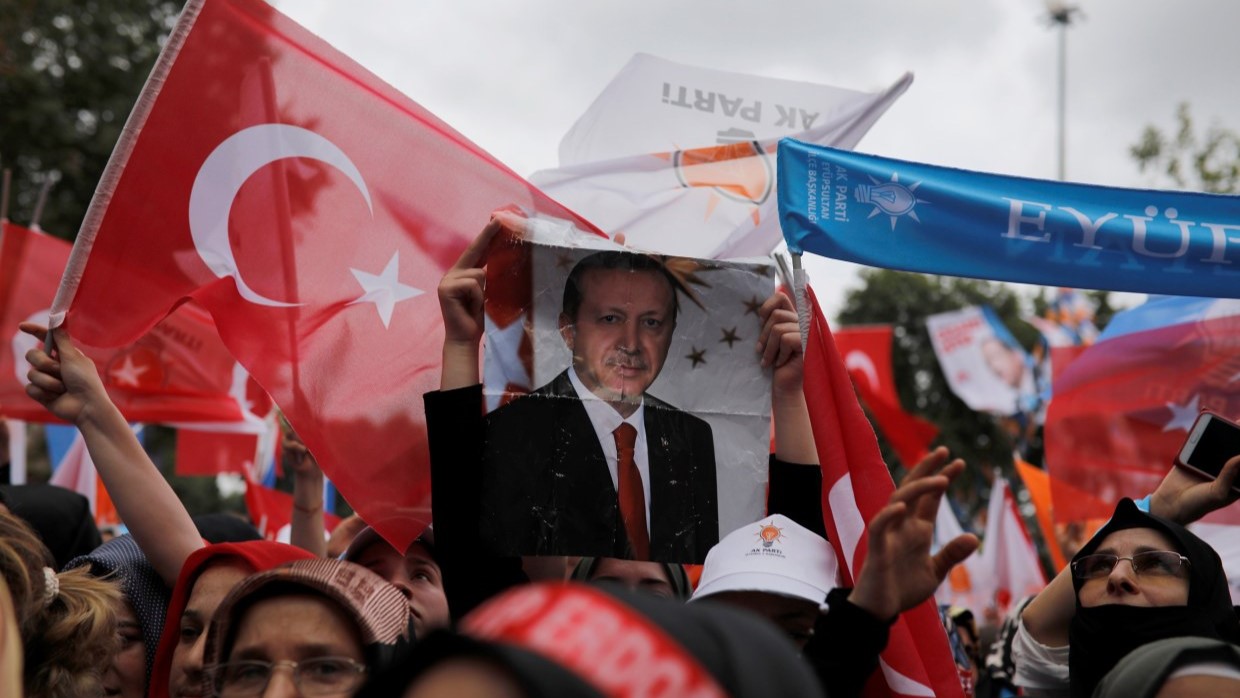 Turkiye’s President Recep Tayyip Erdogan has announced that the country will hold general elections on 14 May, around a month earlier than they were initially scheduled.

On 22 January, Erdogan’s office released a video showing the president addressing a group of young voters a day earlier in the northwestern Busra region of Turkiye.

“I am grateful to God that we will be walking side by side with you, our first-time voting youth, in the elections that will be held on 14 May,” Erdogan said.

“Some people are trying to misrepresent the purpose [of rescheduling the election]. This is not an early election, it is a shift of the election date,” he went on to say, adding that “seasonal conditions,” including official exams and agricultural work, were behind the reason that the election was moved from 18 June to 14 May.

Earlier this month, in mid-January, it was reported that a rescheduling of the election until spring was a possibility. At the time, this triggered concerns among the opposition that they would not be able to reach a consensus on a candidate in time.

According to recent polls, this will be a ‘tight’ election for Erdogan’s Justice and Development Party (AKP) and will constitute the ‘biggest test’ of his two decades in power (both as prime minister and president).

Over the past two years, Turkiye has been facing a severe economic crisis due to the controversial monetary policies introduced by Erdogan’s government, which involve aggressive interest rate cuts aimed at curbing inflation.

These policies, however, along with surging food and energy costs, have resulted in the collapse of the Turkish national currency, the worsening of inflation rates, and a decrease in Erdogan’s popularity.

According to opposition leaders, Erdogan’s government has put pressure on the national statistics agency to downplay the surge in prices in an attempt to strengthen support ahead of the upcoming election. In May 2022, a poll carried out by election data collector Europe Elects suggested at least 55 percent of voters would cast their ballots in favor of the main opposition Republican People’s Party (CHP).

However, an Al-Jazeera policy brief released in October said that “it may be difficult to persuade a majority of voters to take a risk with a relative unknown, regardless of dissatisfaction with Erdogan or his actions as president.”

The rescheduling comes as Erdogan’s government is involved in a Russian-sponsored reconciliation process aimed at rekindling diplomatic ties between Ankara and the Syrian government and ending the Turkish occupation of Syria.

Damascus has suggested that Erdogan is using the reconciliation process as a reelection ploy to portray himself as a champion in diplomacy and a candidate capable of ending the Syrian refugee crisis in Turkiye.