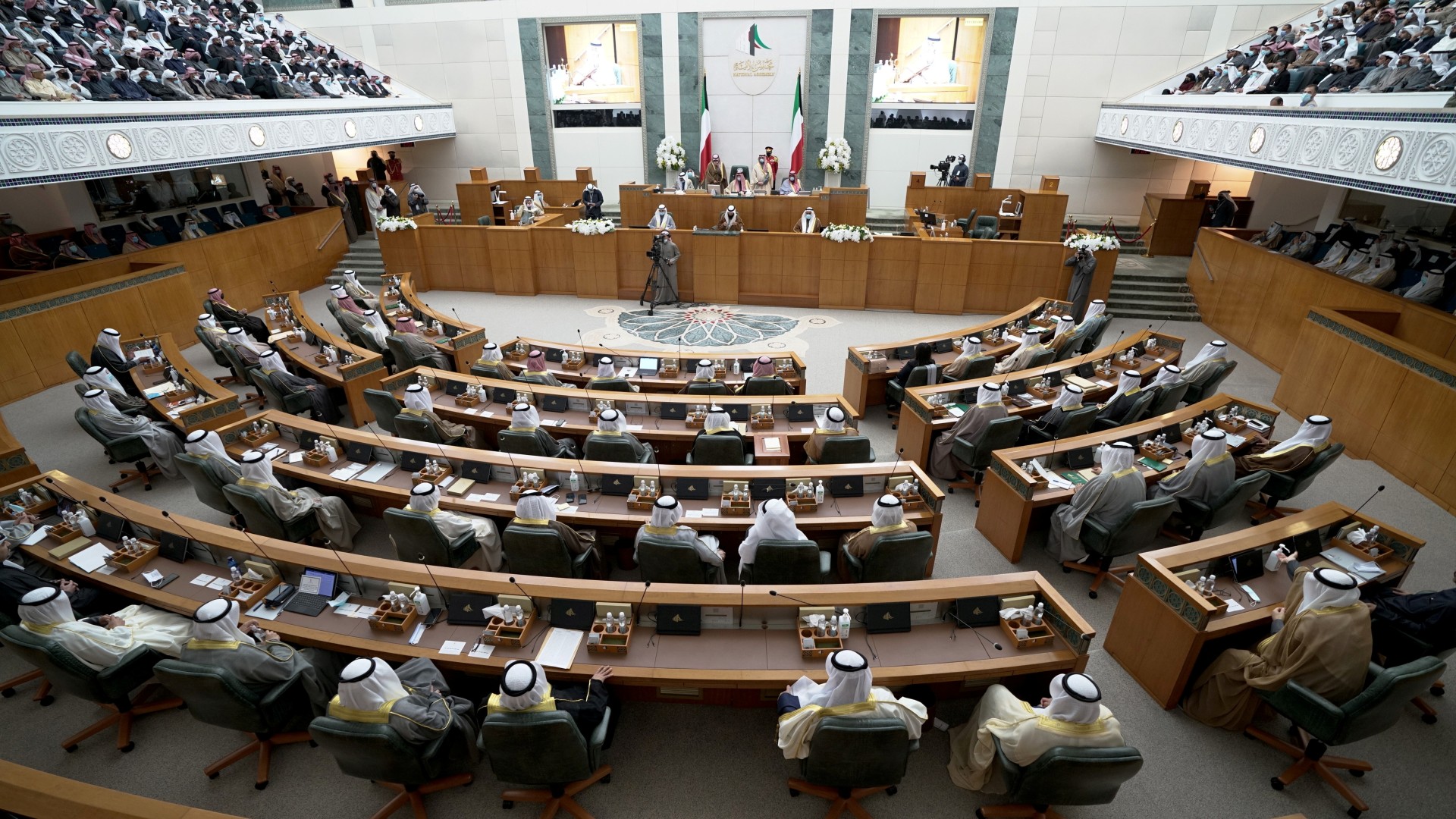 On 23 January, the Kuwait government, headed by Ahmad Nawaf al-Ahmad al-Sabah, submitted its resignation over major disagreements with the country’s National Assembly.

The decision was finalized after the government rejected several pledges by the National Assembly to implement ‘populist laws.’ One such proposal included a debt relief program for Kuwaiti citizens.

In addition, the resignation is also attributed to the interpellation of Minister of Finance Abdul Wahhab al-Rashid and Minister of State for Cabinet Affairs Barak al-Shaitan, scheduled for 24 January.

This recent resignation marks the fifth time Kuwait City’s government resigned from office in the past two years. The last time the government dissolved was in June 2021, with Kuwait holding legislative elections last September.

In wake of the global energy crisis incited by western sanctions targeting the Russian energy market since the war in Ukraine, Kuwait has bolstered its efforts to increase its diesel exports and improve relations with regional states, such as Turkiye.

Earlier this month, Kuwait announced its plans to increase its diesel exports to the EU in 2023 to compensate for the decreased frequency of gas deliveries from Russia to European countries.

Kuwaiti authorities disclosed that Kuwait City expects to raise its gas exports to Europe by fivefold this year compared to 2022, hoping to deliver 2.5 million tons worth of diesel, or an estimated 50,000 barrels per day (bpd), as well as doubling the sales of jet fuel.

In May last year, the US Senate approved the No Oil Producing and Exporting Cartels (NOPEC) Act, which could open OPEC member states and their partners to antitrust lawsuits for “orchestrating supply cuts that raise global crude prices.”

The bipartisan legislation would modify US antitrust law to revoke the sovereign immunity that protects sovereign states from lawsuits.