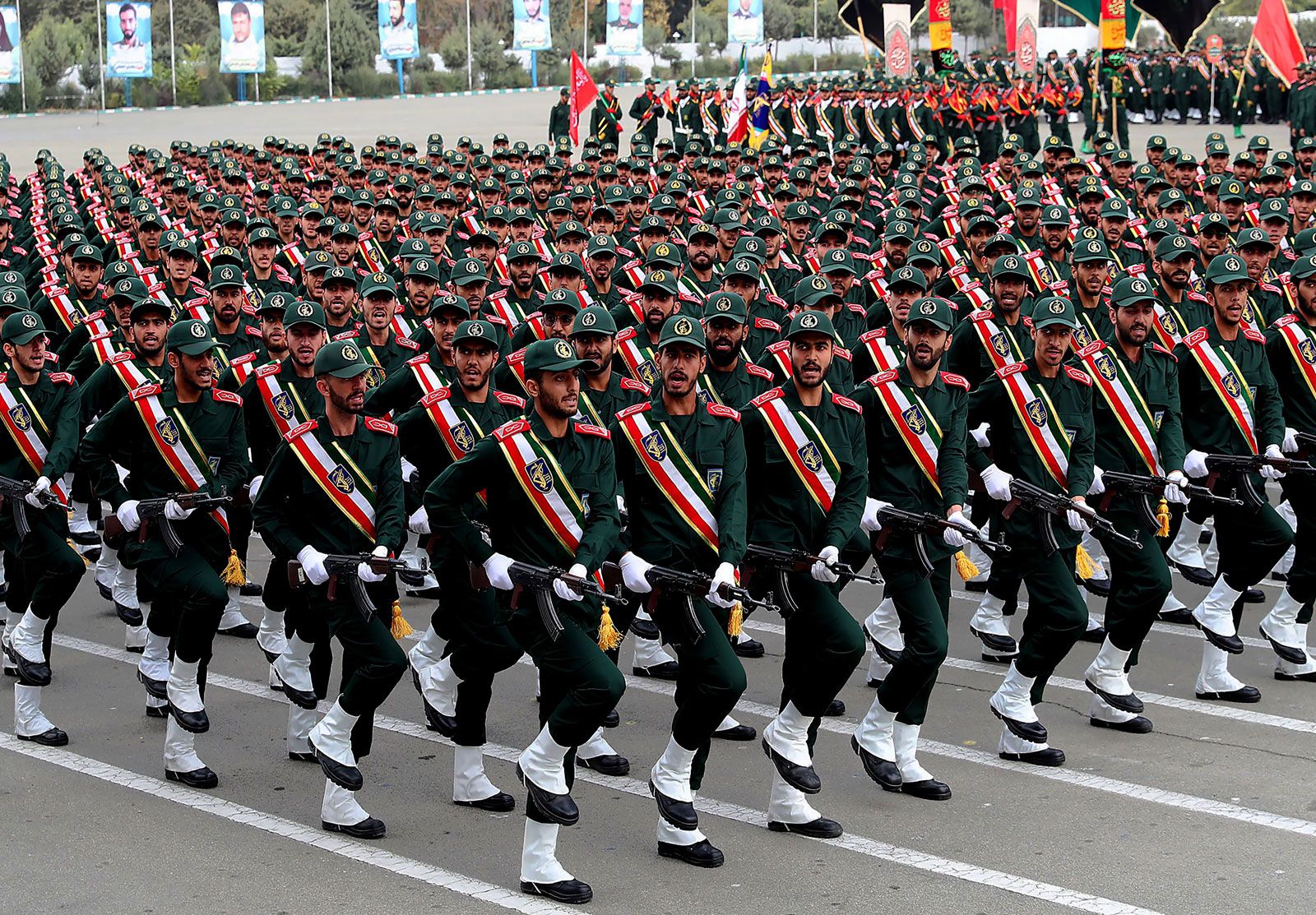 The US government imposed new sanctions on Iran on 23 January, targeting Iran’s Islamic Revolutionary Guard Corps (IRGC) Cooperative Foundation and senior Iranian officials, while the EU said it cannot yet brand the IRGC a terrorist organization.

The US sanctions were in coordination with Britain and the EU to increase pressure on Iran in response to the alleged crackdown on protests since the death of Mahsa Amini in September.

The looming threat of new sanctions has pushed Iran’s national currency, the rial, shortly above the 450,000 rials per USD mark on Sunday.

The new set of sanctions targets a “key economic pillar of the IRGC, which funds much of the regime’s brutal suppression; as well as senior security officials coordinating Tehran’s crackdown at the national and provincial levels,” the US Treasury Department said in a statement.

The Treasury accused the IRGC Cooperative Foundation of being “a wellspring of corruption and graft” and described it as an economic conglomerate established by senior Iranian officials.

Meanwhile, the EU said it cannot yet brand the IRGC as a terrorist organization until a European Court has ruled on it.

“It is something that cannot be decided without a court, a court decision first. You cannot say I consider you a terrorist because I don’t like you,” said Josep Borrell, the EU’s high representative for foreign affairs, to reporters.

According to EU foreign ministers cited by Reuters last week, the government body is looking to place 37 names on the sanctions list due to human rights violations in Iran and the supply of weapons to the Russian Federation.

In addition, German Foreign Minister Annalena Baerbock said that the EU needed to blacklist the IRGC.

“We still see in Iran a brutal regime against its own population. The Iranian regime, the Revolutionary Guards, terrorize their own population day after day,” she said.