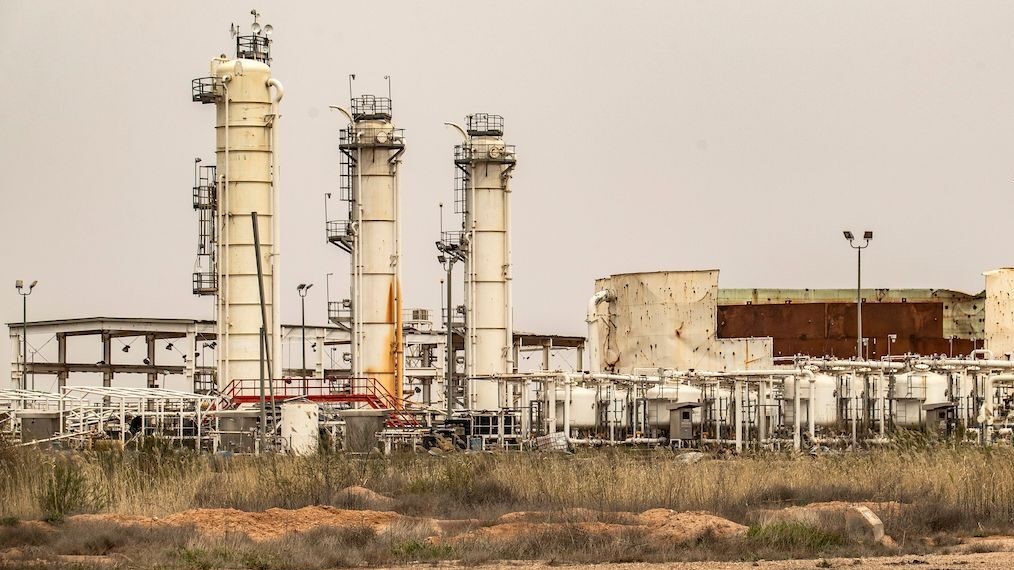 The Syrian Observer reported on 23 January, citing the opposition-affiliated outlet Syria TV, that the Kurdish Autonomous Administration of North and East Syria (AANES) has reduced fuel allocations to the northeastern regions of the country in order to increase supply to the areas controlled by Damascus.

According to the report, the fuel supplied by the AANES to Damascus comes from the oil fields of the Deir Ezzor and Hasakah governorates. As a result of this, Hasakah has “for days” been witnessing increased shortages.

This will reportedly include reducing fuel quantities “allocated to cars, the agricultural sector, factories, commercial projects, and service institutions” in the de-facto autonomous region.

According to an anonymous source, “the AANES has recently increased the amount of oil and fuel sent to areas controlled by the regime and the opposition because fuel prices are high in these areas compared to the local market … the quantities of crude oil sent to the regime constitute the largest amounts produced in the Hasakah and Deir Ezzor oilfields, which are controlled by the Syrian Democratic Forces (SDF).”

“The Autonomous Administration prefers to sell oil and fuel to the highest bidder as it seeks to improve its financial imports to increase the salaries of its employees and to implement industrial and commercial projects in the region to diversify and increase its financial sources,” the source added.

Although the report states that an increased fuel supply will also make its way to opposition-held areas, it seemingly suggests that larger amounts will reach the Syrian government.

This comes just a few days after a diplomatic delegation representing the SDF left Damascus on a ‘positive’ note, after three days of negotiations between Kurdish officials and Syrian government representatives. The increase in dialogue between the two sides – which coincides with recent Turkish military escalation against Kurdish positions in northern Syria – also comes as a potential reconciliation of ties between Ankara and Damascus is in the making.

Although the talks held between Syria and the Kurds were only meant as “preliminary understandings,” it may be possible, if this report is true, that a boost in fuel supplies from the AANES to the government was among the topics of discussion. If so, this would be because government-held territory, including the capital itself, has been witnessing severe shortages in fuel as a result of Washington’s incessant oil-looting campaign and indiscriminate sanction policy.

In August last year, Syria announced that its oil sector had incurred losses of at least $107.1 billion since the start of the US-sponsored war in 2011.