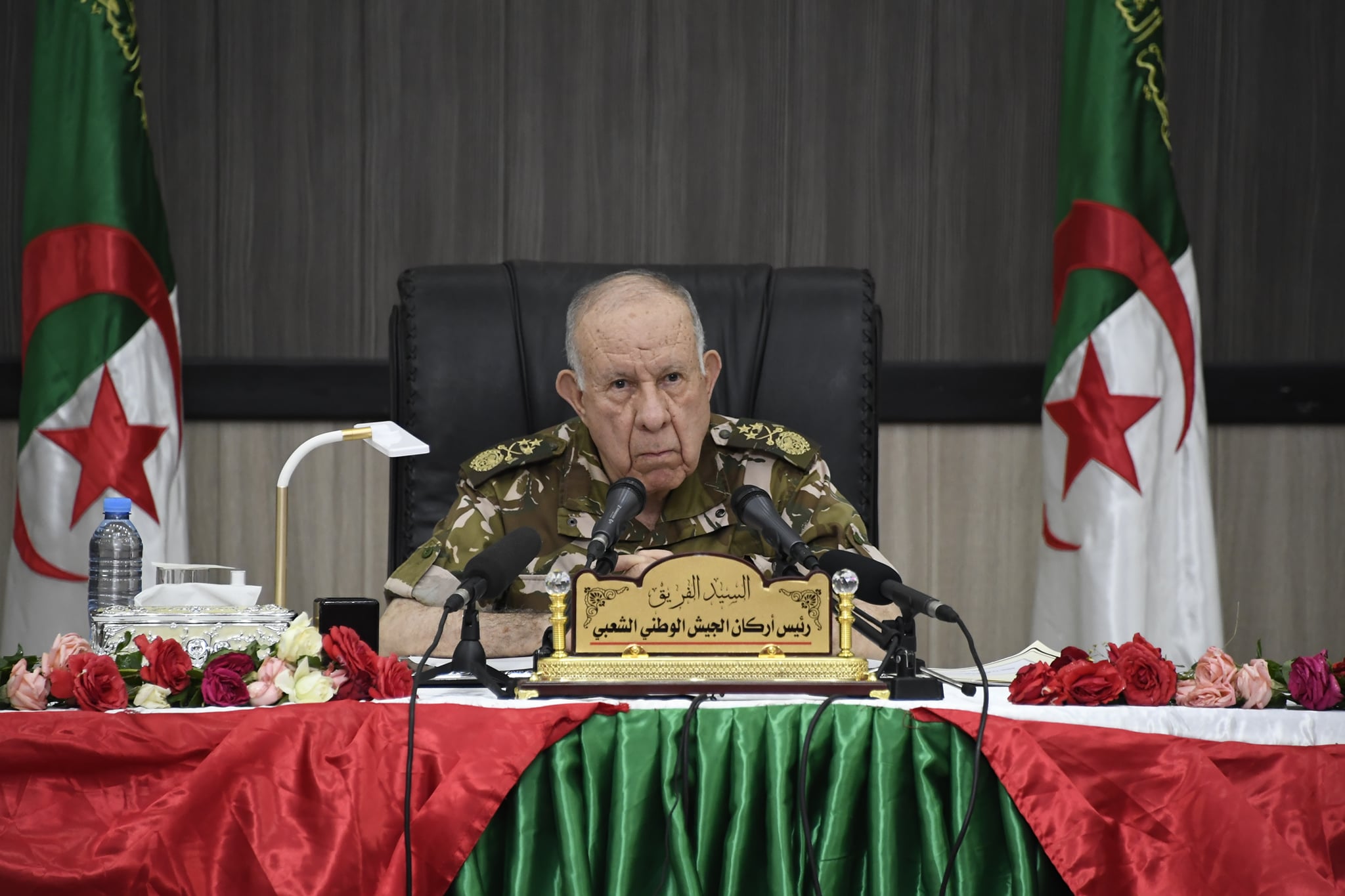 Algerian Chief of Staff, Gen. Said Chengriha, begins an official visit to France on 23 January, the first in 17 years for an Algerian army chief, at the invitation of his French counterpart Thierry Burkhard, Anadolu News Agency reported.

This visit “is part of the strengthening of cooperation between the People’s National Army (ANP) and the French Armies” and will allow the two parties “to examine issues of common interest,” the ministry said in a statement.

Since the last formal visit by the chief of the Algerian army to France was over 17 years ago, this tour has great symbolic significance. Gad Saleh made his last trip to France as chief of staff of Algeria in May 2006.

According to French media, the army chief’s visit is in preparation for President Abdelmadjid Tebboune’s upcoming visit to France in May.

The visit by Tebboune will be the first of its kind since his inauguration as president in December 2019.

French President Emmanuel Macron’s trip to Algiers last August put the bilateral relationship back on track. The visit was capped off by a joint statement outlining a number of agreements on security, defense, foreign policy, and economic cooperation.

However, President Macron said two weeks ago that he “will not ask for forgiveness” over his country’s 132-year-long colonization of Algeria and its role in the war of independence, which saw French troops kill approximately 1.5 million Algerians.

“It’s not up to me to ask forgiveness; that’s not what this is about; that word would break all of our ties,” he said in an interview with Le Point magazine published on 11 January.

“The worst thing would be to decide: we apologize, and each go our own way,’” Macron said, adding: “Work on memory and history isn’t a settling of all accounts.”

In 2017, then-presidential candidate Macron dubbed the French occupation of Algeria a “crime against humanity.” However, he has also previously questioned whether Algeria existed as a nation before being colonized by France.

French colonial rule over Algeria started in 1830 with the invasion of Algiers and lasted until the Algerian War of Independence, which began in 1954 and concluded in 1962.

In 2018, France admitted that it carried out systematic torture in its former colony in an attempt to crack down on the independence movement.