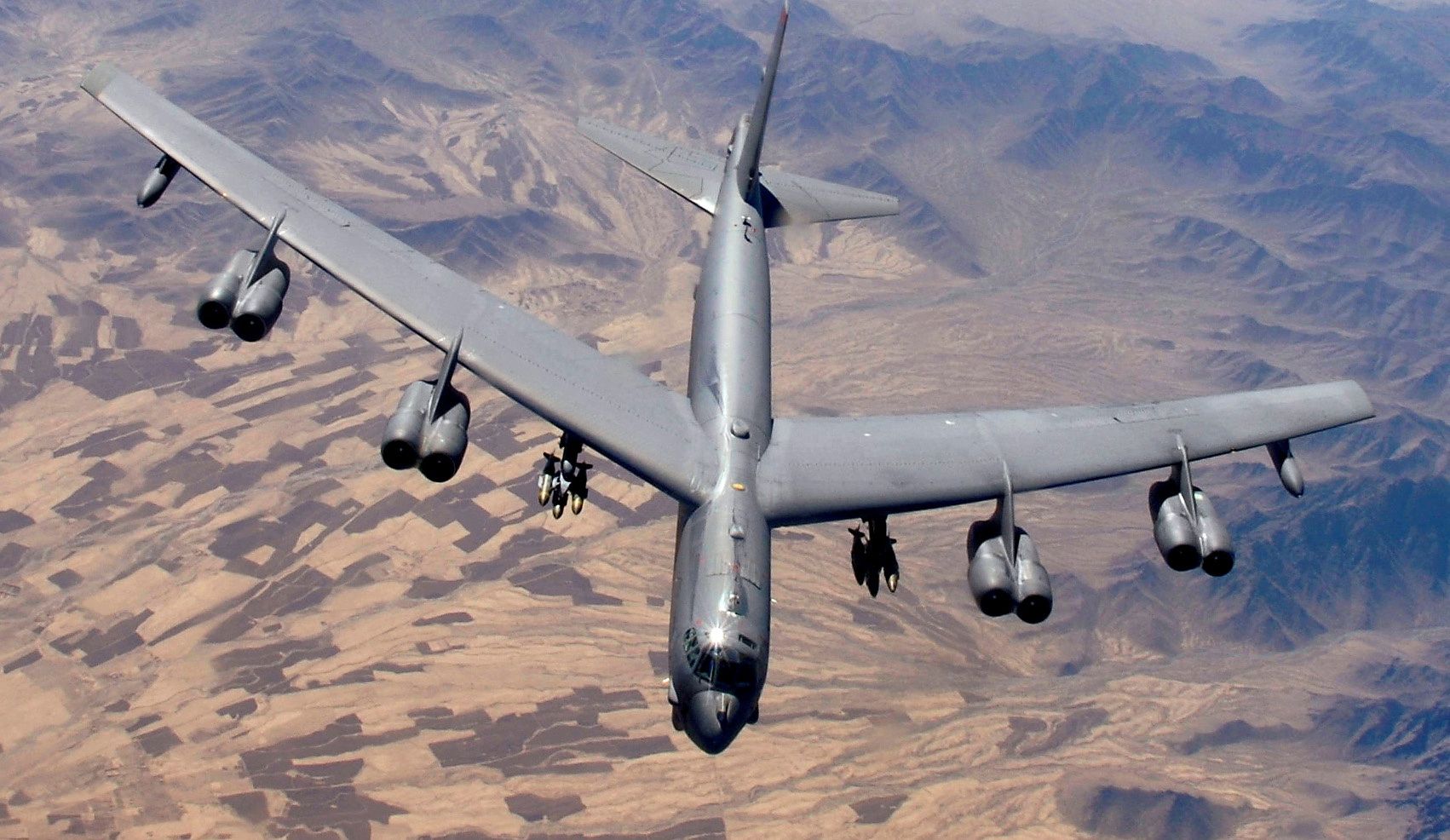 The US and Israeli armies on 23 January launched what has been described as “the most significant joint military exercise to date” in the eastern Mediterranean Sea, involving thousands of troops, a dozen ships, and 142 aircraft, including nuclear-capable bombers.

The drills will include live-fire exercises and involve 6,400 US troops, 450 of which are on the ground in Israel, according to a senior US defense official who spoke with Reuters.

Aircraft to be deployed during the drills include B-52 bombers, F-35s, F-15s, F-16s, and F-18s jets. According to CENTCOM, the drills will take place over large distances and involve “land, sea, air, and space.”

Despite Washington and Tel Aviv’s long-running hostility towards Iran, the unnamed defense official told Reuters that “there would be no mockups of Iranian targets” during the drills, adding that “the exercises [aren’t] oriented around any particular adversary.”

“I do think that the scale of the exercise is relevant to a whole range of scenarios, and Iran may draw certain inferences from that,” the official went on to add.

Planning for the Juniper Oak drills started before Israel inaugurated its most far-right government to date under Prime Minister Benjamin Netanyahu.

The Juniper Oak drills will take place just days before US Secretary of State Antony Blinken visits Israel and the occupied West Bank.

Blinken is expected to arrive on 30 January to hold meetings with Israeli and Palestinian Authority (PA) leaders. He is the second senior White House official to visit Israel this month, coming less than two weeks after White House National Security Adviser Jake Sullivan.

According to a US official who spoke with The Times of Israel, the current visits by White House officials are aimed at “gaining an understanding regarding the new government’s plans vis-a-vis the West Bank while making clear the administration’s red lines on the issue.”