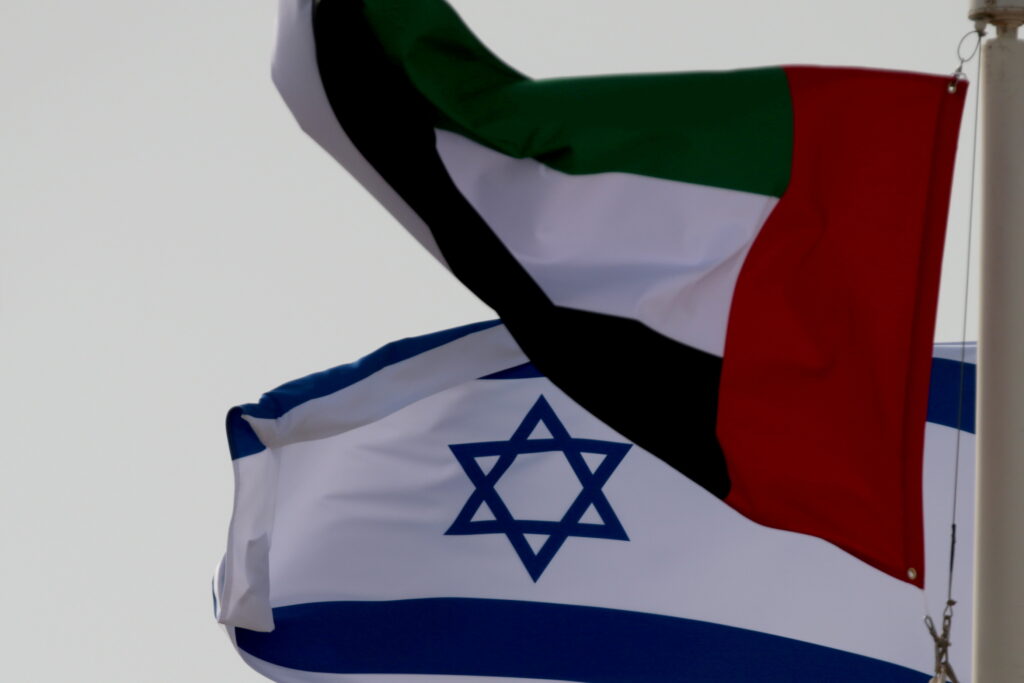 Dermer played an instrumental role in negotiating the so-called Abraham Accords, a US-sponsored normalization deal signed between Israel, the UAE, Bahrain, Morocco, and Sudan. He became the first Israeli minister to visit the UAE since the establishment of the new government.

Per the report, Dermer’s visit was also aimed at “reassuring” Abu Dhabi about Israel’s new far-right government and its anti-Arab officials.

Netanyahu was expected to visit the UAE earlier this month. However, his trip was postponed after the Gulf state condemned Israeli National Security Minister Itamar Ben Gvir for leading a violent incursion into Al-Aqsa Mosque in occupied East Jerusalem.

Associates of Netanyahu told Ynet news that there was no connection between the incidents.

Netanyahu tried to arrange a visit to Abu Dhabi in early 2021. Still, the visit was eventually canceled due to Jordan delaying the approval of his flight path over the Hashemite kingdom.

During an interview before taking office, Netanyahu said his first foreign trip as premier would be to the UAE.

The news comes just days after Israeli Foreign Minister Eli Cohen announced that a summit of the foreign ministers of Israel, Egypt, the UAE, Morocco, and Bahrain will be held in Morocco in March, marking the first anniversary of the maligned ‘Negev Summit,’ which was chaired by US Secretary of State Anthony Blinken.