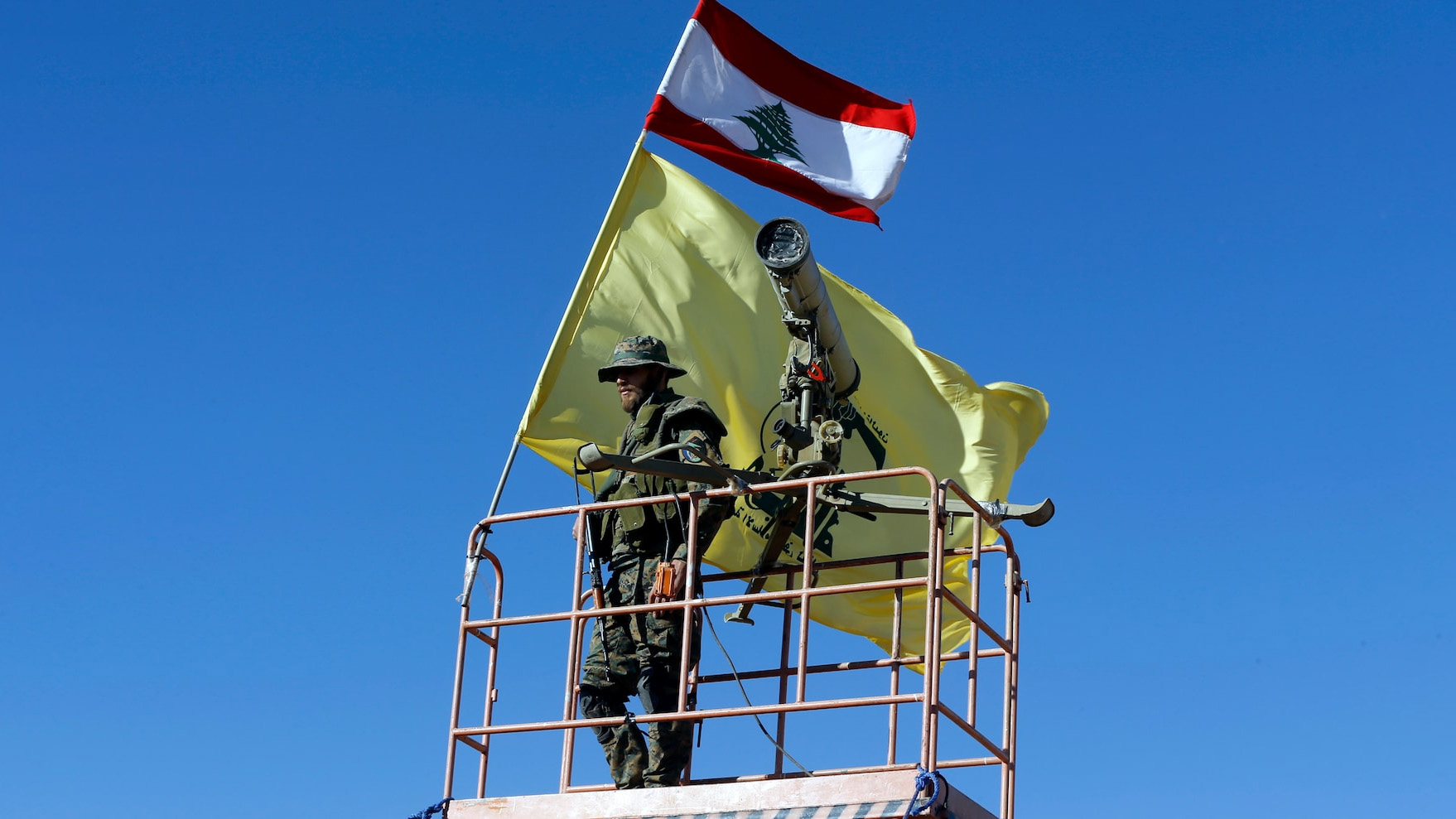 Hebrew newspaper Yedioth Ahronoth reported on 23 January that in the last few days, Lebanon’s resistance movement Hezbollah has set up a large watchtower on the Lebanese-Palestinian borders in response to a ‘defensive’ Israeli border wall being built by the occupation.

The Israeli border wall is located near the Shtula settlement in the western Galilee, and its construction began in 2018. By 2020, 15 kilometers of concrete wall had been erected. Israel’s plan is to construct a barrier, worth $470 million, along the entirety of its border with Lebanon.

According to the newspaper, Hezbollah is able to monitor the Israeli settlements in the area through this new watchtower, which it adds is one among several watchtowers built by the resistance in the last few months.

The Hebrew daily also claims that the sounds of construction work and the voices of Hezbollah members can be heard in the Israeli border settlements. The report states that these watchtowers are approximately 18 meters tall and that Israel is closely monitoring Hezbollah’s activity on the northern Palestinian border.

Security officials have reportedly expressed serious concern over these activities, particularly “Hezbollah’s increase in the number of its units along the border.”

Additionally, Israel has vowed to destroy Hezbollah’s watchtowers in any future confrontation.

January has witnessed an increase in border tensions between Lebanon and Israel.

Two days ago, the Lebanese Armed Forces (LAF) declared a state of alert after Israeli forces approached the border fence with Lebanon with “two Bucklin bulldozers, a D9 bulldozer, an armored personnel carrier, and infantry.”

Days prior, on 19 January, the LAF stopped an Israeli military bulldozer from continuing work on the fence, which it was doing because of a territorial dispute with the Lebanese state. Afterwards, UN peacekeepers and a Lebanese official arrived at the scene. Since then, Israel has halted all operations on the border fence in the Hounein valley.

On 16 February 2011, Hezbollah leader Hassan Nasrallah said in a speech while addressing group members: “Be prepared for a day when war is imposed on Lebanon, and the leadership of the resistance may ask you to take control over (liberate) the Galilee.”

Since then, Hezbollah has warned Israel many times that in the event of a future war, the resistance is capable of going on the offensive and taking the fight to occupied Palestinian territory.

The construction of watchtowers, the significant increase in Hezbollah’s logistical and military presence on the border, and the fact that Israel is spending millions on a ‘defensive’ wall, may signify truth in Nasrallah’s words.