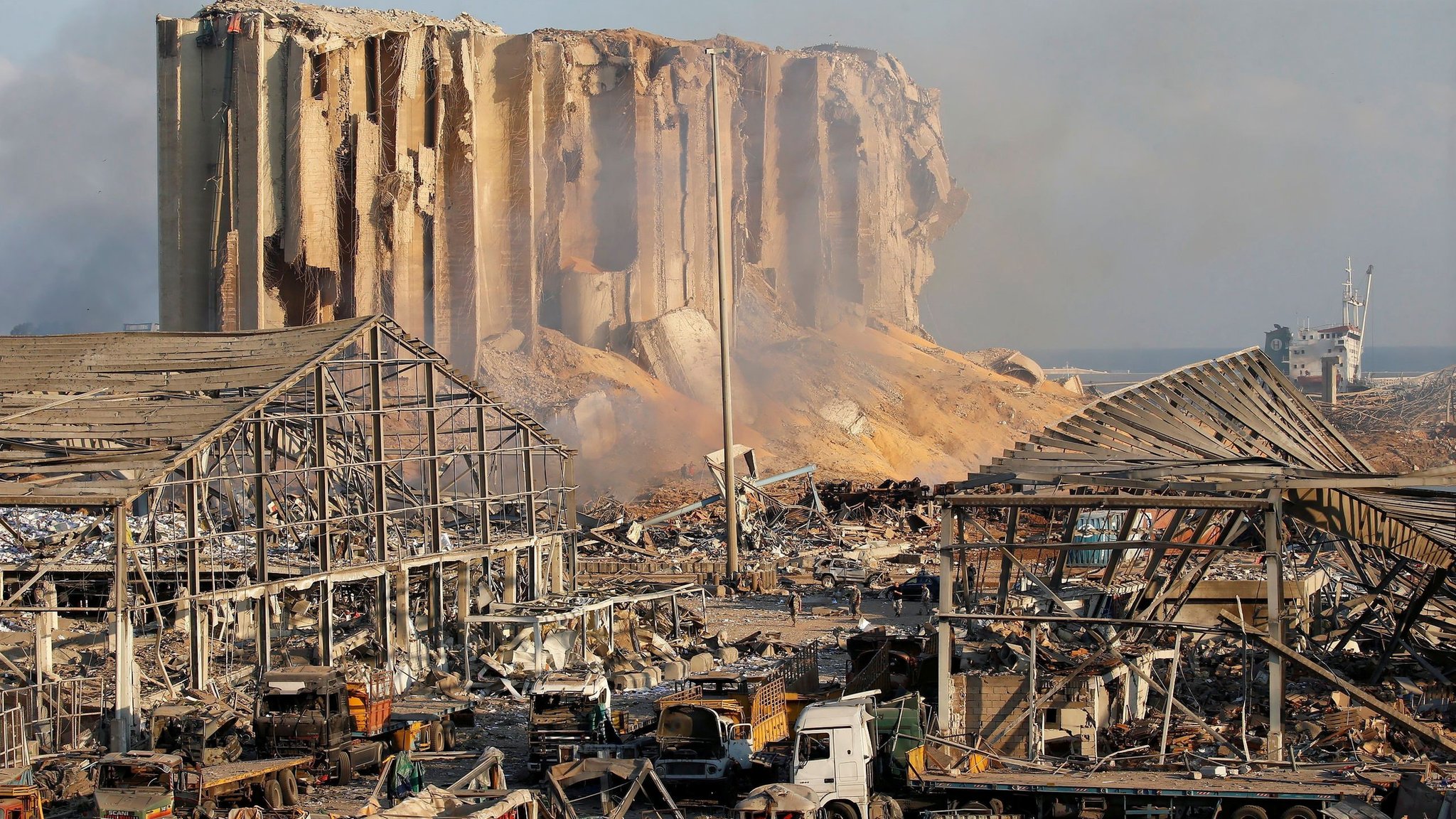 It was reported by judicial sources on 24 January that the judge investigating the 2020 Beirut Port explosion, Tarek Bitar, has charged Lebanese Prosecutor General Ghassan Oweidat in connection with the explosion, along with three other judges – Carla Shawah, Ghassan Khoury, and Jad Maalouf.

A day earlier, on 23 January, Bitar unexpectedly decided to resume investigation into the incident after a suspension of over 14 months. The decision was confirmed by several sources.

Bitar ordered the release of five people who were detained after the blast – Michel Nahoul, Shafiq Merhi, and Sami Hussein, who are all former port officials, Syrian welder Ahmad Rajab, and Salim Shebli, a contractor. The detainees were released under a travel ban.

Interrogations with 15 people, including Oweidat, the security officials, former ministers and then-prime minister Hassan Diab, have been scheduled for the month of February.

According to AnNahar, the judicial investigator stated that he was close to finalizing the indictment for this crime. Bitar estimates that the indictment has reached 540 pages, and that 120-150 pages remain to be completed.

Bitar’s decision to resume the probe into the blast was based on the jurisprudence issued by the late Judge Philip Khairallah, former head of the Judicial Council.

Last week, Bitar met with French judges who were on a visit to Beirut as part of an investigation into the explosion opened by the French Prosecutor’s office — as several French citizens were killed in the blast. He received the French judicial delegation at Beirut’s Palais de Justice. The meeting lasted over three hours.

Investigations into the Beirut Port explosion – which killed over 220 people, injured 6,000, and destroyed entire neighborhoods – have been politicized and procrastinated due to political divisions and external interference.

Hezbollah has previously campaigned against Bitar due to his alleged bias and politicization, and accused the US of interfering in, and attempting to direct the course of Bitar’s probe.

An in-depth investigation by Lebanese journalist Radwan Mortada, published by The Cradle a year ago, points to the military and judiciary as the main parties responsible for the blast.

“If the army had carried out its function, entrusted exclusively to Lebanon’s military under the country’s Weapons and Ammunition Law, by supervising the nitrate storage, destruction, or re-export, the devastating explosion would have been averted,” Mortada wrote.

“Similarly, if judges had done their job, a legally binding – not a political one – decision would have ensured the destruction or immediate exportation of the explosive materials from Warehouse 12 in the Port of Beirut,” the journalist adds, in controversial statements that landed him a one-year prison sentence from the military court.

Lebanese rights organizations are calling on the UN to send an independent fact-finding mission, given the flawed nature of the local investigation.