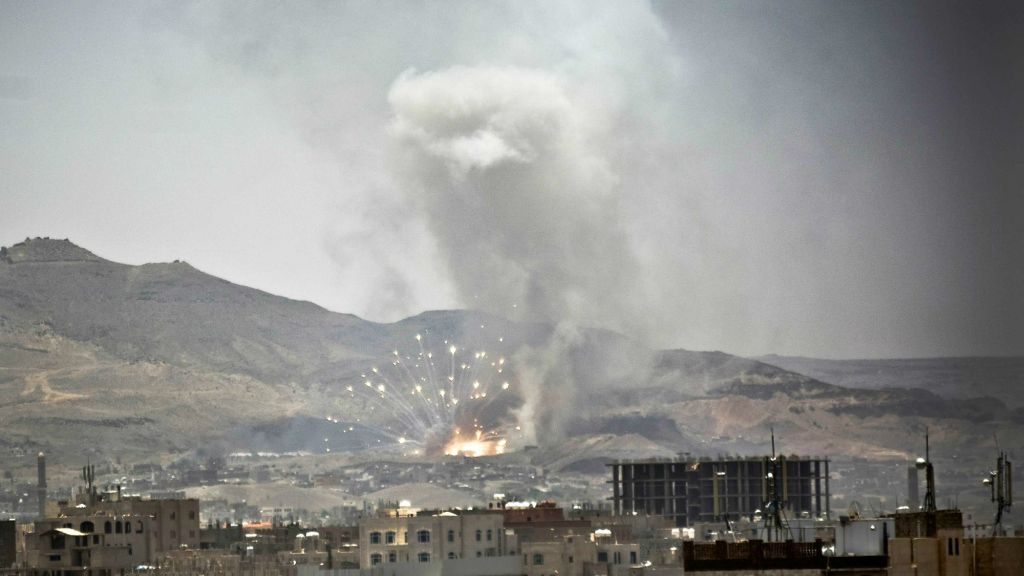 Three children were killed, and another was injured on 24 January in Saudi-led coalition airstrikes on Hodeidah province, a spokesman for the Ansarallah resistance movement was quoted as saying by Yemen’s Al-Masirah TV.

“Three children were killed and another wounded as a result of [Saudi-led coalition] spy planes targeting the village of Al-Sharjah in the Al-Jarrahi district [of southeast Hodeidah],” the unnamed Ansarallah official said.

So far, the coalition has refrained from making any comments.

These airstrikes represent an unexpected escalation of violence by the Saudi-led coalition, particularly in the wake of recent negotiations aimed at extending the UN-brokered humanitarian ceasefire agreement, which expired on 2 October last year.

The Saudi-led coalition denied these strikes. In a statement, coalition spokesman Turki al-Maliki referred to the “Houthi allegations” as “baseless,” and claimed that “the joint forces of the coalition support all efforts to establish and continue the armistice … and exercise the highest levels of restraint,” despite having grievously violated the ceasefire throughout much of the time that it was enforced.

Since the truce ended in October, the Saudi-led coalition has maintained its brutal economic siege on the country’s main port and persisted in its efforts to loot Yemen’s natural wealth. Additionally, it has continued to withhold the salaries of government employees in the territory of the National Salvation Government (NSG) and has continued to blockade Sanaa International Airport.

Two weeks ago, an Omani delegation arrived in Yemen for a second visit to the country since the truce expiration in order to continue mediation efforts.

These latest Saudi violations represent a setback in progress, as they come just after recent reports that have suggested a degree of optimism in the latest rounds of negotiations.