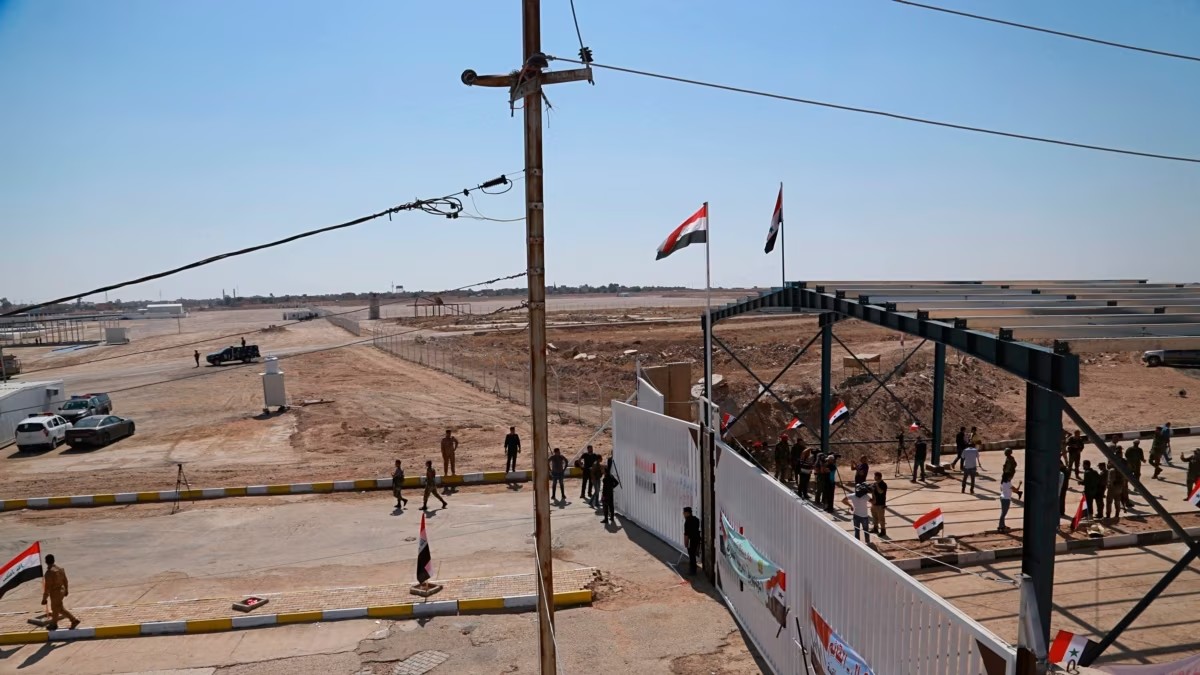 On 24 January, Syria’s Ambassador to Iraq, Sattam Jadaan al-Dandah, announced that commercial trucks moving various commodities would be allowed to enter Iraq from Syria and vice versa for the next few days.

Since the outbreak of the Covid-19 virus in 2019, commercial trucks have been prohibited from passing through the Iraqi-Syrian border. However, the US military – which occupies Syria’s northern region – used illegal crossings to smuggle goods and oil from Syria into Iraq.

Dandah remarked that Baghdad has confirmed that Iraq will allow the entry of all Syrian trucks loaded with commercial and agricultural goods and is permitted to be distributed amongst all provinces in the country, adding that this recent approval abides by the principle of reciprocity.

The main border checkpoint between Damascus and Baghdad, known as the Al-Waleed crossing, was previously taken over by ISIS in 2015.  A year later, western-backed militias recovered the crossing, and in 2017, the US-backed Maghawir a-Thawra militia re-opened the border point to resume cross-border civilian traffic.

As of last year, several regional countries have engaged in talks with Damascus to revive bilateral relations after isolating Syria for years over political differences since the start of the Syrian conflict that began in 2011.

Earlier this month, the Syrian President Bashar al-Assad received the UAE’s Minister of Foreign Affairs and International Cooperation, and discussed various avenues to develop economic and trade relations between the two nations.

The UAE cut its support to Syria a few years into its civil war, as Abu Dhabi did not support Assad’s government.

Turkiye has also began to consider establishing diplomatic ties with Damascus, when last month, the Turkish and Syrian Defense Minister’s met in Moscow, marking the first of its kind since 2011.

However, Syria has affirmed that it will not continue talks with Ankara, until the Turkish government ends its occupation and bombardment of Northern Syria.