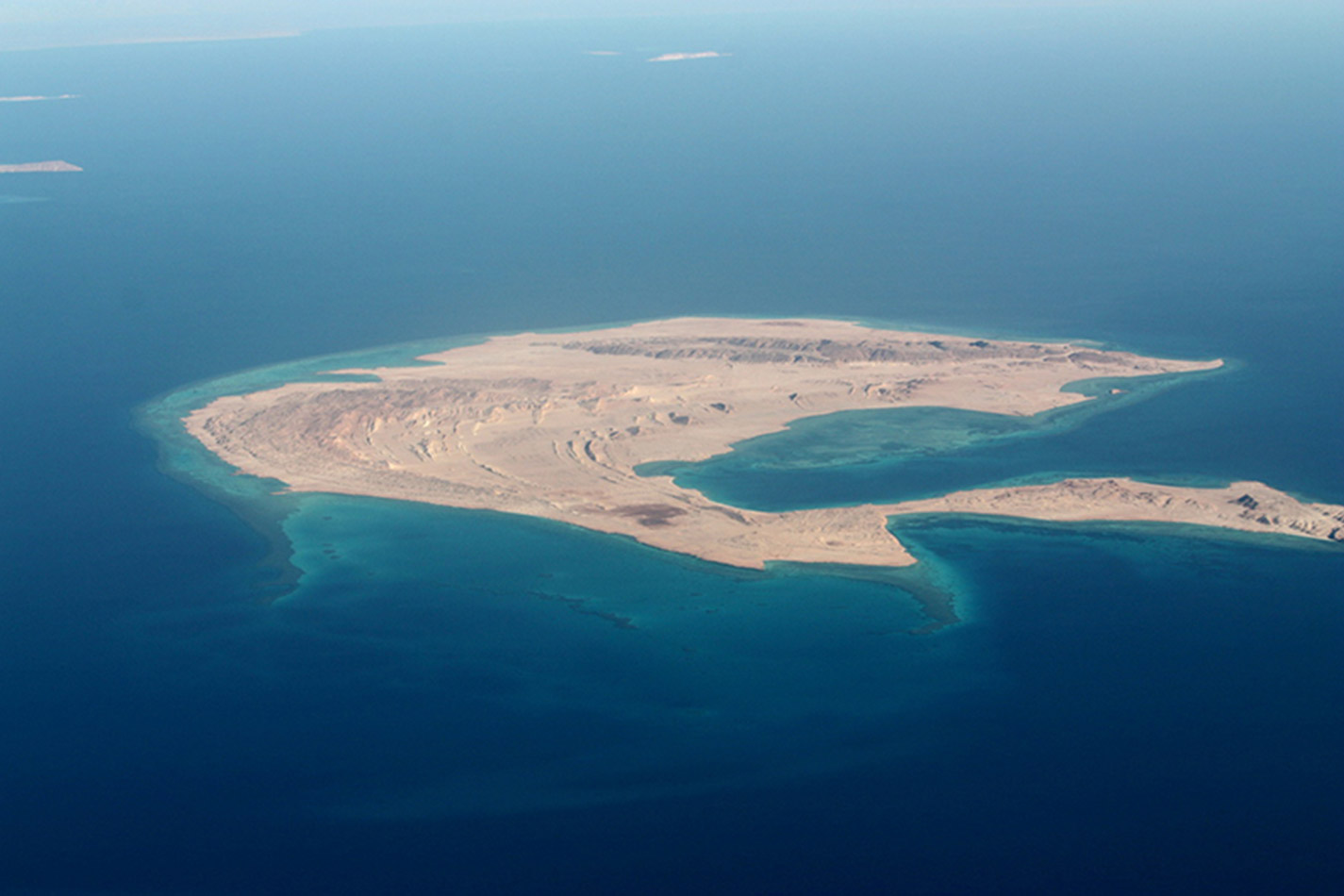 Saudi Arabia is planning to make the Red Sea islands accessible to Israeli tourists, according to a report from Israeli news outlet Globes on 24 January.

The news agency was informed by informed sources that Saudi Arabia would soon allow Israelis to apply for tourist visas to visit the islands of Tiran and Sanafir, which will have hotels and casinos available.

Saudi Arabia intends to construct a bridge connecting the islands to Egypt, despite the fact that it bought these two islands from Egypt in 2016.

The Red Sea route up to Eilat, Israel’s economic and trade center, and the port of Aqaba in Jordan are enclosed by the island of Tiran, which has been demilitarized in accordance with the 1979 Egyptian-Israeli normalization agreement.

Egypt postponed the accord’s execution after a 2016 agreement, most likely in an effort to exert influence with the US regarding cuts to Egypt’s military aid.

A multinational group of observers commanded by the US was stationed in Tiran per the terms of the 2016 agreement for years until it was expected to depart from the islands by the end of December 2022.

The article claims that, in the event that Saudi Arabia took control of the region from the Gulf of Eilat, US Marines were stationed there to protect Israel’s naval commerce on trade routes.

Sources told the news organization that Saudi Arabia’s decision to allow Israeli visitors access to the Tiran and Sanafir islands effectively demonstrates the kingdom’s determination to encourage moves toward deeper normalization with regard to the possibility of an eventual peace with Israel.

Meanwhile, the Prime Minister of the Yemeni Salvation Government, Dr. Abdul Aziz bin Habtoor, stated on July 2022 that Yemen would not tolerate the presence of Israeli naval forces in the Red Sea or let them control its seas.

“Bab al-Mandab is an international corridor, but it is part of Yemen’s territory,” declared the Yemeni prime minister.

Israeli naval vessels and submarines will likely use this river to pass via Egypt and Jordan and into the Islamic Republic of Iran from Israel’s southern maritime border.

The Yemeni premier emphasized that the government of Yemen has sovereignty over the strait and therefore has the final say on what goes on in the area.