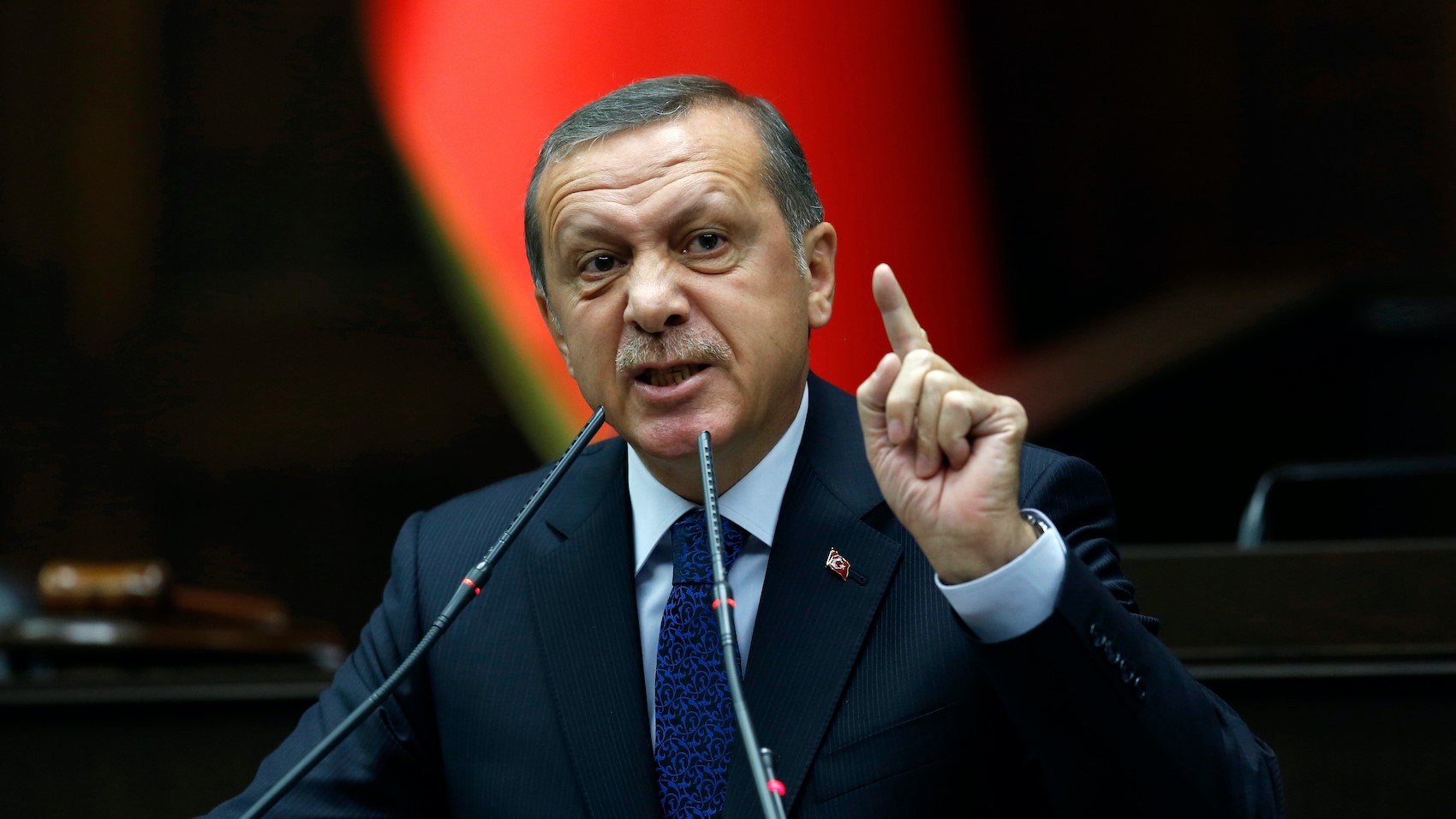 Turkiye has indefinitely postponed a trilateral mechanism meeting with Sweden and Finland scheduled for February in the wake of a weekend protest in Stockholm led by a far-right politician who burned a copy of the Quran.

The meeting, set to take place in the Swedish capital, was “postponed at Ankara’s request,” according to state-owned TRT.

Over the past year, the Nordic countries have been looking to join NATO, breaking with decades of neutrality. However, they need the unanimous approval of all members of the US-led alliance.

The February meeting was supposed to be the next edition of a US-sponsored diplomatic platform designed to resolve the three countries’ differences.

“Our collective message is that we want to call for calm, for reflection, for calm in the process so that we can return to functioning talks between Sweden, Finland, and Turkiye on our common NATO membership,” Kristersson told a news conference.

On Monday, Erdogan lashed out at Sweden and said the country “should not expect” Ankara’s support for its NATO bid for allowing the anti-Muslim protests.

Ahead of the Quran burning protest, Turkiye summoned Sweden’s ambassador to warn the Swedish government not to allow the stunt to happen and also canceled a planned visit this week by the Swedish defense minister to Ankara.

In January, Turkish Presidential Spokesman Ibrahim Kalin said earlier that his nation is unlikely to send the NATO matter to parliament before the crucial general elections scheduled for May.

With the recent change in the election date, officials would have to dissolve parliament in March, leaving little time for a necessary vote on the ascension of Sweden and Finland to NATO.

Western officials have previously said they want to see the Nordic nations in the militaristic alliance by the time NATO holds its summit in early July in Vilnius, Lithuania, leaving four to six weeks for the accession to be approved after Turkiye’s presidential elections.