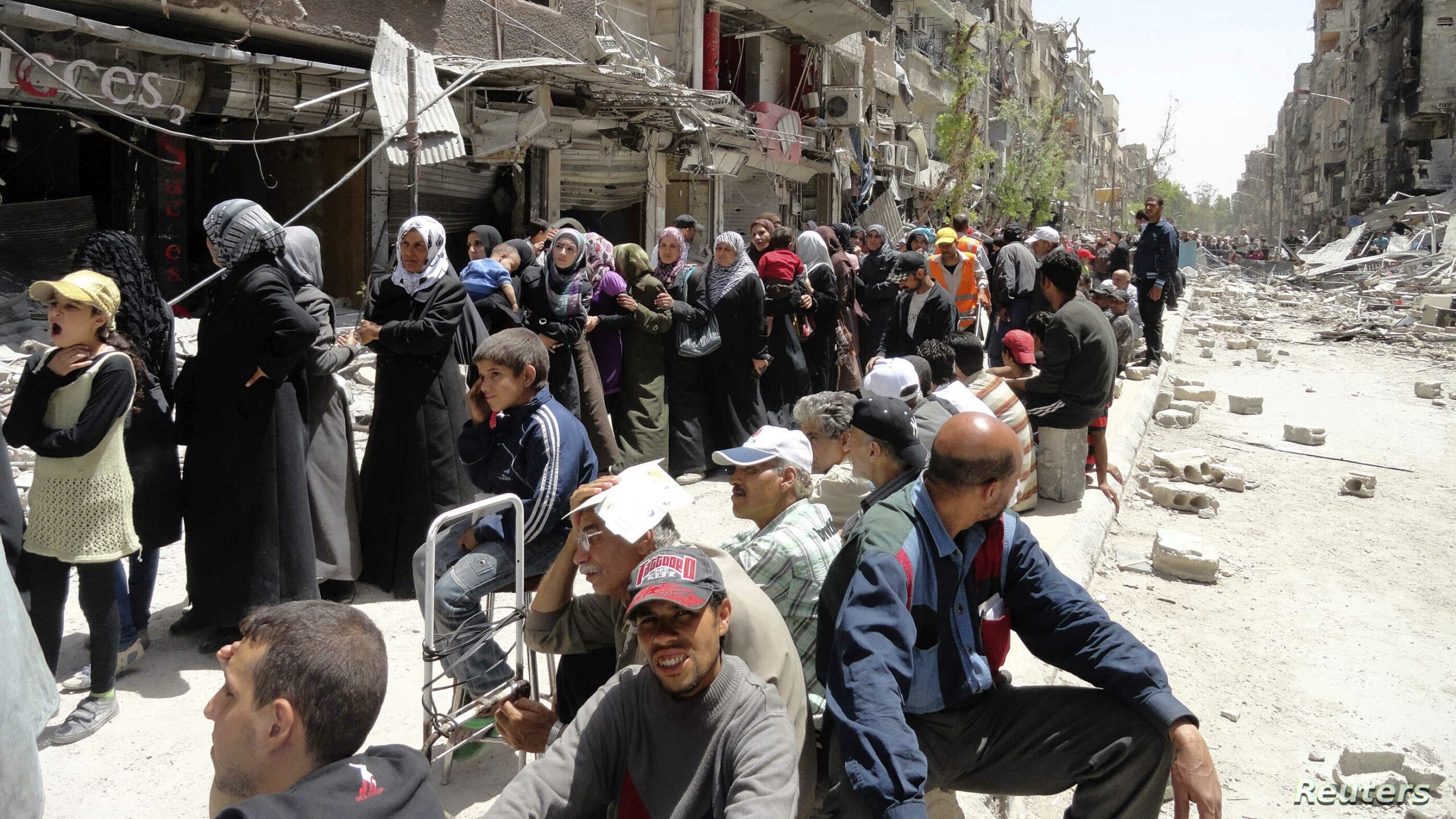 The UN Relief and Works Agency for Palestine Refugees (UNRWA) says it needs $1.6 billion in funding for programs in 2023 for nearly six million Palestinians registered in the occupied Palestinian territories and neighboring countries.

“Across all the areas of operations, UNRWA continues to play an indispensable role in the lives of millions of Palestine refugees. We work to maintain the delivery of basic services in an incredibly difficult financial and political context,” UNRWA Commissioner-General Phillippe Lazzarini said at a press conference following the executive briefing at the UN in Geneva.

“Palestine refugees – one of the most underprivileged communities in the region – face unprecedented challenges and increasingly rely on UNRWA for basic services and, in some cases, sheer survival,” he added.

The plea for donations by the refugee agency comes one day after UNRWA employees in the Gaza Strip and the occupied West Bank launched a partial strike in protest of the dismissal of the leader of the Employees Union.

The Union stated that the partial strike would affect offices that provide services and maintenance, support micro-projects, and distribution centers for food. It is mandatory for all personnel, including education administrators, to vacate the premises.

UNRWA employs nearly 30,000 staff – most Palestinian refugees – and is tasked with running more than 700 schools that offer education to half a million children. The agency provides health, sanitation, and social services, including food and cash assistance.

Palestinian refugees who receive aid from UNRWA live mainly in camps in the Israeli-occupied West Bank and East Jerusalem, the Gaza Strip, as well as Jordan and Syria.

In the besieged Gaza Strip alone, which has been the target of a criminal blockade for more than 15 years, the agency once helped more than half of the enclave’s two million population.

According to the UNRWA statement, out of the $1.6 billion requested, $848m is needed for core services. Another $781.6 million is required for emergency operations.

“We have seen increased poverty in the Palestinian refugee camps in Lebanon …there has been a stiff increase compared to previous assessments. Again, we are the only lifeline for this community. The same happened in Gaza; in Gaza, we have more than one million people who are also dependent on our food assistance,” Lazzarini added.