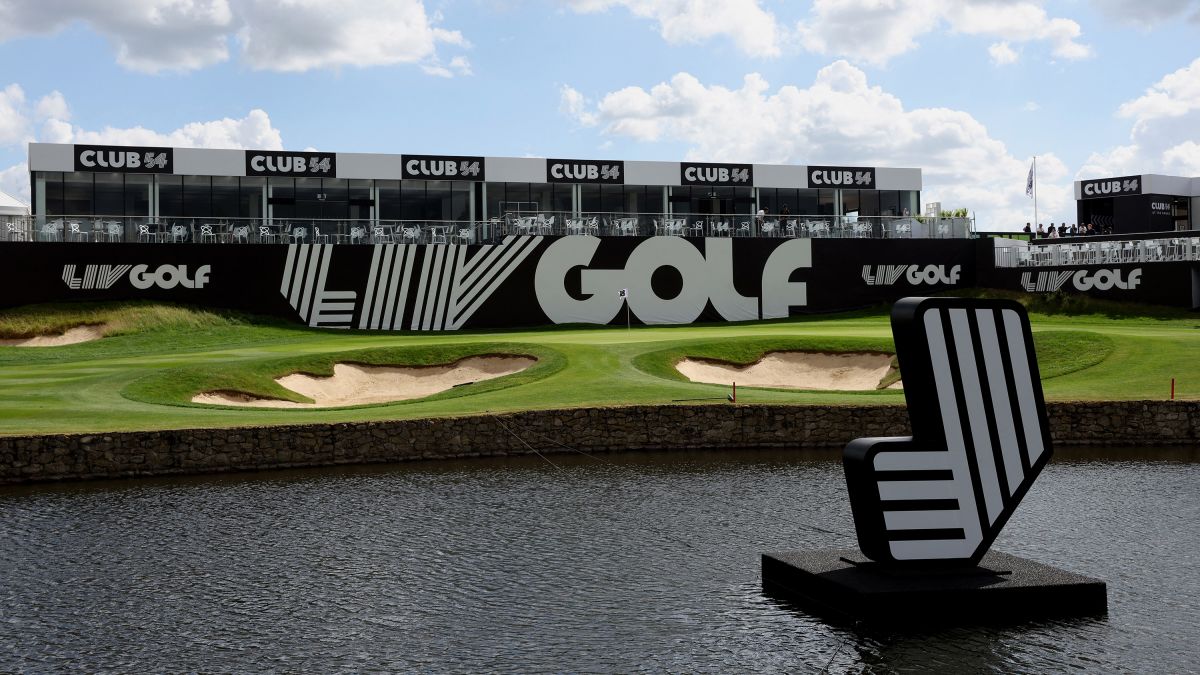 The Professional Golfers Association (PGA Tour) disclosed on 25 January that it is seeking to add Saudi Arabia’s wealth fund and its acting chief, Yasir al-Rumayyan, to its lawsuit against the Saudi-funded LIV Golf tour.

The PGA tour previously filed a lawsuit against LIV Golf in September last year, accusing it of encouraging its golf players to disregard their contracts with the PGA tour by offering them multi-million dollar deals.

PGA informed the San Jose court that LIV provided documents revealing that Riyadh’s Public Investment Fund (PIF) and al-Rumayyan were integral in inciting several players from breaching their contracts with PGA, hence the reasoning for adding them to the lawsuit.

“PIF and Mr. Rumayyan have personally recruited tour players, played an active role in contract negotiations, and expressly approved each of the player contracts – all while knowing that these deals would interfere with the players’ tour contracts,” the PGA Tour said in the court filing.

The PGA currently seeks to gather more documents implicating the PIF in this sabotage. However, the PIF claims it has sovereign immunity and is therefore not obliged to disclose any further information regarding its alleged involvement.

Earlier this month, LIV was accused of using the PGA tour’s lawsuit to acquire intelligence on the families of 9/11 victims who have criticized Riyadh.

The Clout Public Affairs center is the primary public relations firm representing the PGA tour; it also represents 9/11 victims and their families. In a separate case, the victims are suing Riyadh for its alleged involvement in the 11 September attacks.

The kingdom has previously used its resources to spy on US citizens and bolster its narratives via non-political entities. Riyadh also may have “infiltrated” Wikipedia to control the encyclopedia’s narratives.

Similarly, in July of last year, The Guardian revealed that Saudi Arabia and the UAE have been using hacking software sold by Israeli surveillance company NSO Group to spy on journalists, politicians, lawyers, and activists on an international scale. The Saudi Arabian government is known for its intolerance of criticism against the establishment.