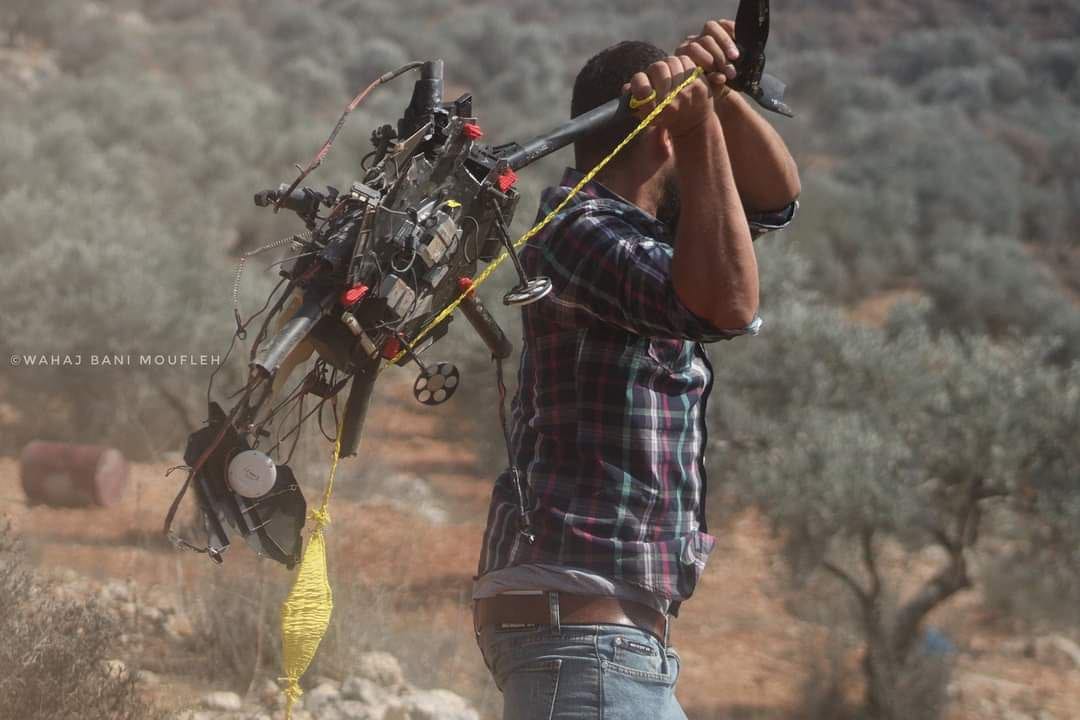 On 1 October, Palestinian resistance fighters in the occupied West Bank downed an Israeli drone that was dropping tear gas on demonstrators in Mount Sbeih, near Nablus.

Palestinians took down an Israeli drone that was being used to drop tear gas down on the protesters in Beita village.
[r] pic.twitter.com/DOvuJUMSWU

Before Israeli occupation forces began to violently repress the demonstrators, Palestinians had gathered for a march after Friday’s prayers to condemn the construction of illegal Israeli settlements in Nablus.

Every Friday, Palestinians organize demonstrations against the illegal settlements and apartheid conditions in villages and towns in the West Bank.

Estimates indicate there are about 650,000 Israeli settlers in the West Bank, including occupied Jerusalem, who live in 164 settlements and 116 outposts.

In response to this marked escalation in violence from Tel Aviv, on 2 October, Palestinian resistance fighters reportedly opened fire on Israeli troops stationed at the Al-Jalama checkpoint near Jenin.

No injuries or casualties have been reported by Israeli officials.

The recent uptick in violence in the occupied territories, in particular in West Bank cities like Jenin and Hebron, comes following the embarrassment suffered by Tel Aviv after six Palestinian detainees dug their way out of a maximum security prison, evading capture for nearly two weeks.

Discontent is also growing across the West Bank against Palestinian Authority (PA) leaders, who are blamed for being corrupt and for working alongside the Israelis instead of fighting for Palestinian liberation.