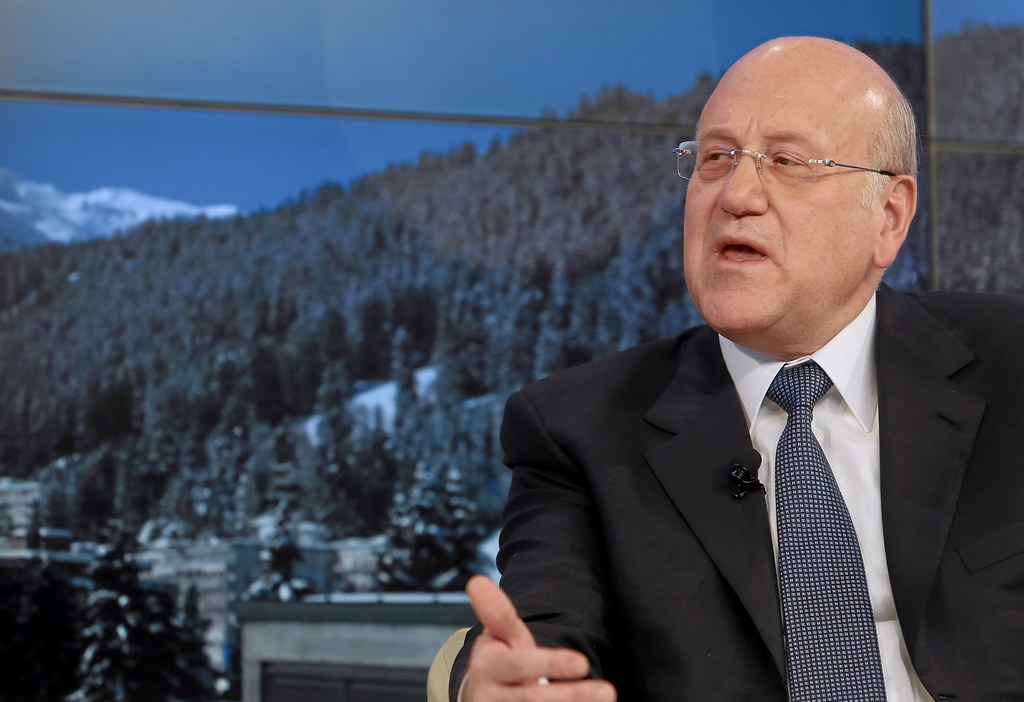 On 3 October, the International Consortium of Investigative Journalists (ICIJ) released the ‘Pandora Papers,’ a collection of leaked documents exposing the offshore assets of the world’s wealthiest and most powerful.

The project markets itself as the “largest in investigative journalist history” that “exposes a shadow financial system that benefits the world’s most rich and powerful.”

Lebanon’s Prime Minister Najib Mikati and Central Bank Governor Riad Salameh were among those named in the leaks. Lebanon’s current economic collapse has been exacerbated by US sanctions that threaten punitive action against any entity trading with Syria, Lebanon’s only viable land border.

King Abdallah of Jordan, who just recently restored ties with neighboring Syria, and was the alleged target of a coup d’etat last summer, was also prominently highlighted in western news media.

Others named in the report were figures of US-allied Latin American states that have fallen out of favor with Washington, such as the right-wing incumbent presidents of Columbia, Chile, and Ecuador.

While the report does mention the hypocrisy of how “the US and its Western allies condemn smaller countries for allowing the flow of money and assets tied to corruption and crime,” no US leaders or billionaires were mentioned in the report. The report only critiqued how the US has been a passive enabler as “an increasingly attractive destination for hidden wealth.”

In 2016, the ICIJ published the ‘Panama Papers,’ which also focused on targeting former US allies who were no longer effective, or leaders and businesspeople from rival countries.

The ICIJ is supported by the US-based, intel-linked Ford Foundation and Open Society Foundations, as well as the Dutch Addesium Foundation which funds the anti-Russia Bellingcat, and Fritt Ord Foundation, linked to the late-80s revolutions in Eastern Europe.