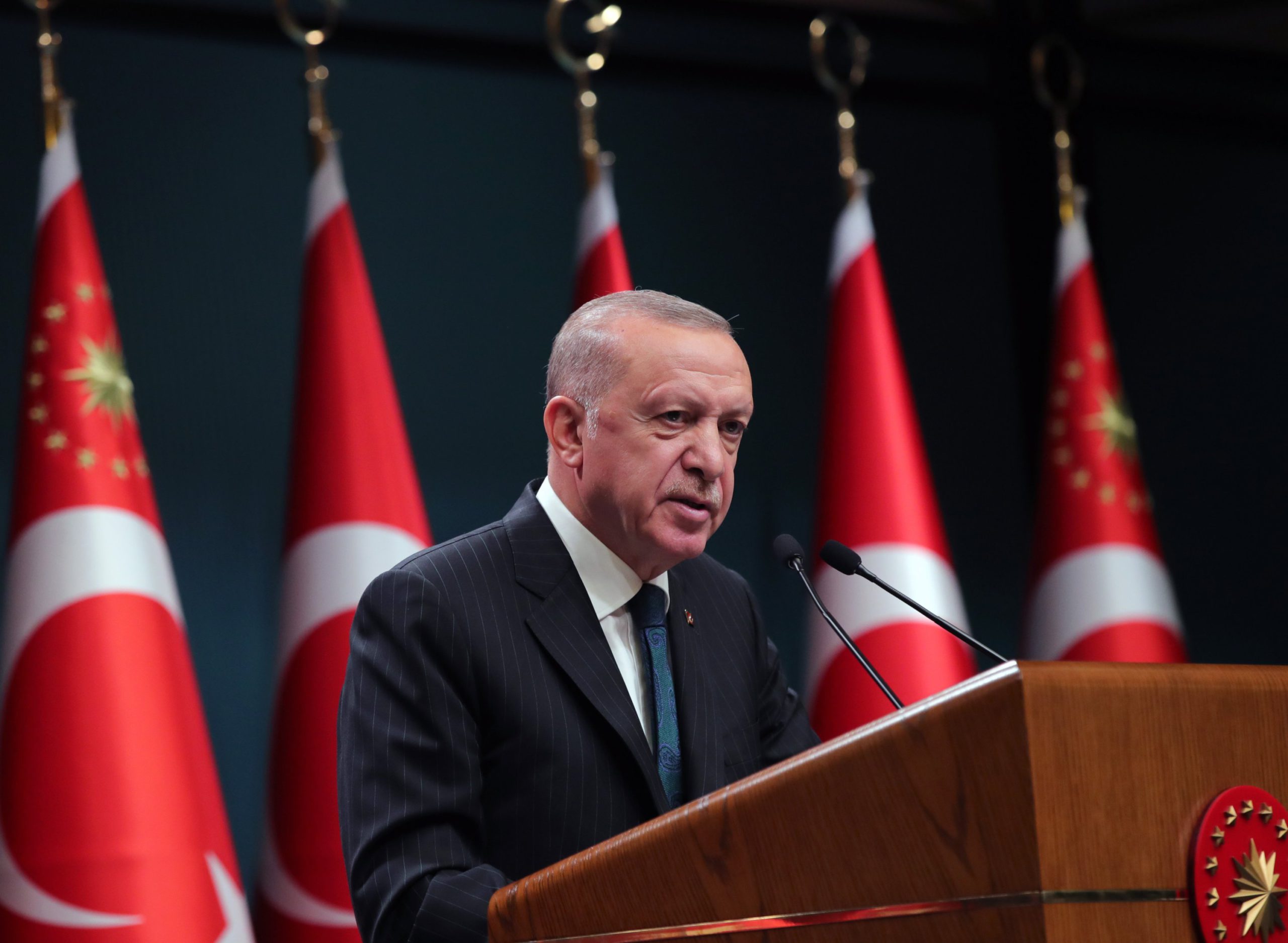 On 23 October, Turkish President Recep Tayyip Erdogan announced that he had instructed the Foreign Ministry to declare the ambassadors of 10 countries in Turkey persona non grata after their statement calling for the release of Osman Kavala.

“I have ordered our Foreign Minister to declare these 10 ambassadors as persona non grata as soon as possible,” Erdogan said, referring to a term used in diplomacy which signifies the first step before expulsion.

France, Germany, the Netherlands, Denmark, Sweden, Finland, Norway, the United States, Canada, and New Zealand’s envoys were summoned to the Turkish Foreign Ministry earlier in the week following their call to release Osman Kavala, a jailed philanthropist who is the founder and chair of the board of directors of Anadolu Kültür, a non-profit arts and culture organization based in Istanbul.

Kavala was also one of the founding members of the Open Society Foundation in Turkey, an international grant-making network created by the notorious American-Hungarian billionaire George Soros. In 2018, the foundation ceased all its activities in Turkey.

Kavala was arrested at the Istanbul Ataturk airport on 18 October 2017. Daily Sabah, a news outlet close to the Erdogan administration, labeled him as a “business tycoon with a shady background.”

On 21 October, the ten ambassadors released a statement, calling for a “fair and timely resolution” to Kavala’s case.

The move angered Erdogan, accusing the countries of meddling in Turkey’s affairs.

Now, after two days, and no provocative activities by the envoys, Erdogan unleashed a threat, and placed the envoys on the first step towards expulsion.