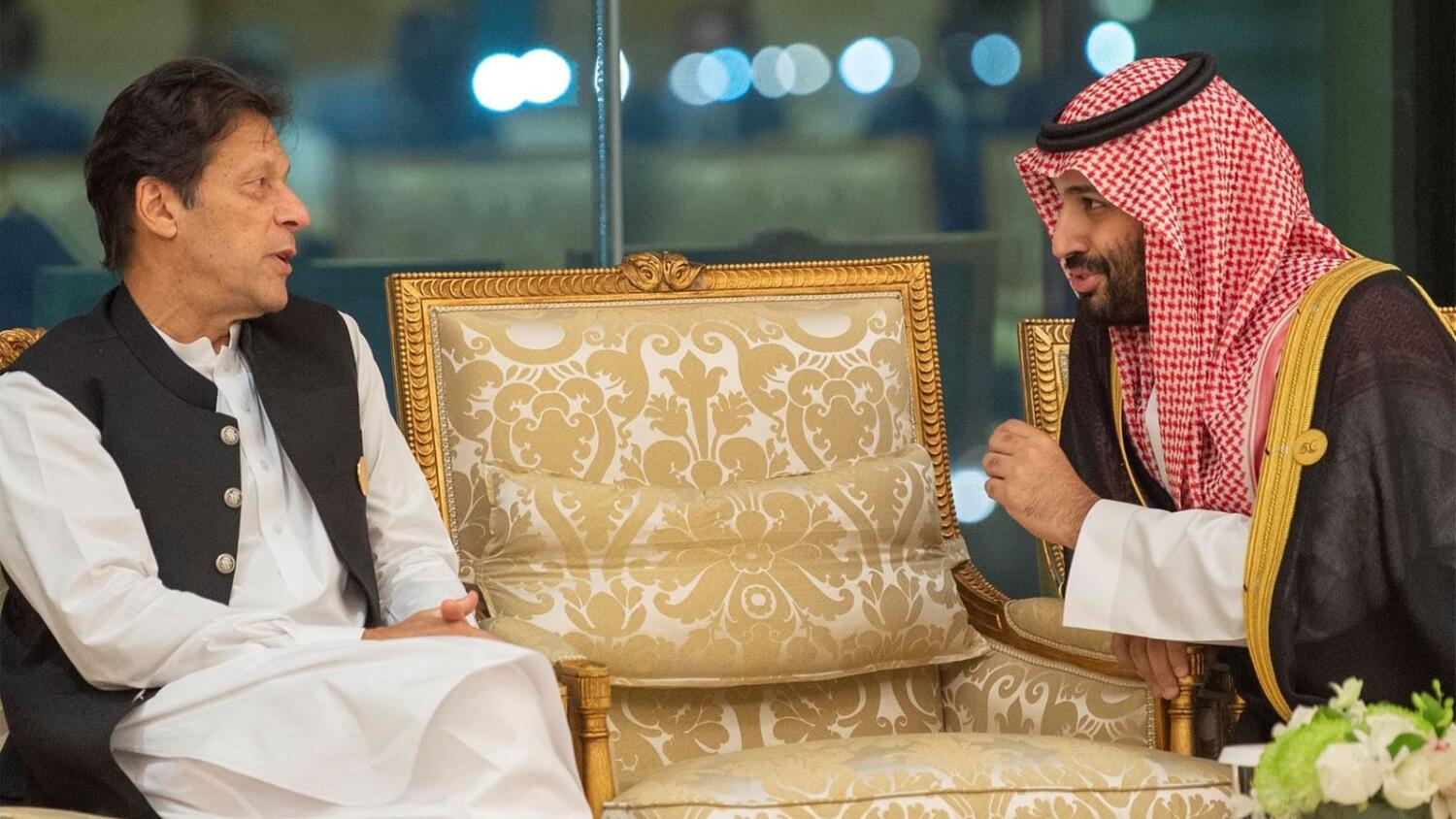 After Pakistani Prime Minister Imran Khan returned from a three-day visit to Saudi Arabia on 26 October, reports came out that Riyadh had injected $3 billion in cash to the State Bank of Pakistan.

According to Pakistan’s Information Minister, Fawad Chaudhry, Saudi Arabia has also agreed to provide Islamabad with $1.2 billion worth of oil, to be paid in installments.

I want to thank HRH Prince Mohammad bin Salman for supporting Pak with $3 bn as deposit in Pak's central bank & financing refined petroleum product with $1.2 bn. KSA has always been there for Pak in our difficult times incl now when world confronts rising commodity prices.

This is the second financial aid package that the Saudis have given Pakistan in the last three years, as the nation has become highly dependent on Riyadh’s aid in terms of both cash and oil.

In October 2018 the Saudi kingdom gave Pakistan a similar package valued at $6 billion.

This latest aid package was given to Pakistan after the International Monetary Fund (IMF) denied the country’s request for an extended loan.

Officials said that the Saudi government agreed to charge an interest rate that will be around the cost of debt taken from the international financial institutions, according to Express Tribune.

The news comes a day after the Pakistani rupee nosedived to its lowest value of Rs175.27 against the US dollar. The foreign exchange reserves also dipped by $1.7 billion during the week ending on 15 October.

“This will help ease pressure on our trade and forex accounts as a result of global commodities price surge,” said Hammad Azhar, Federal Minister for Energy.