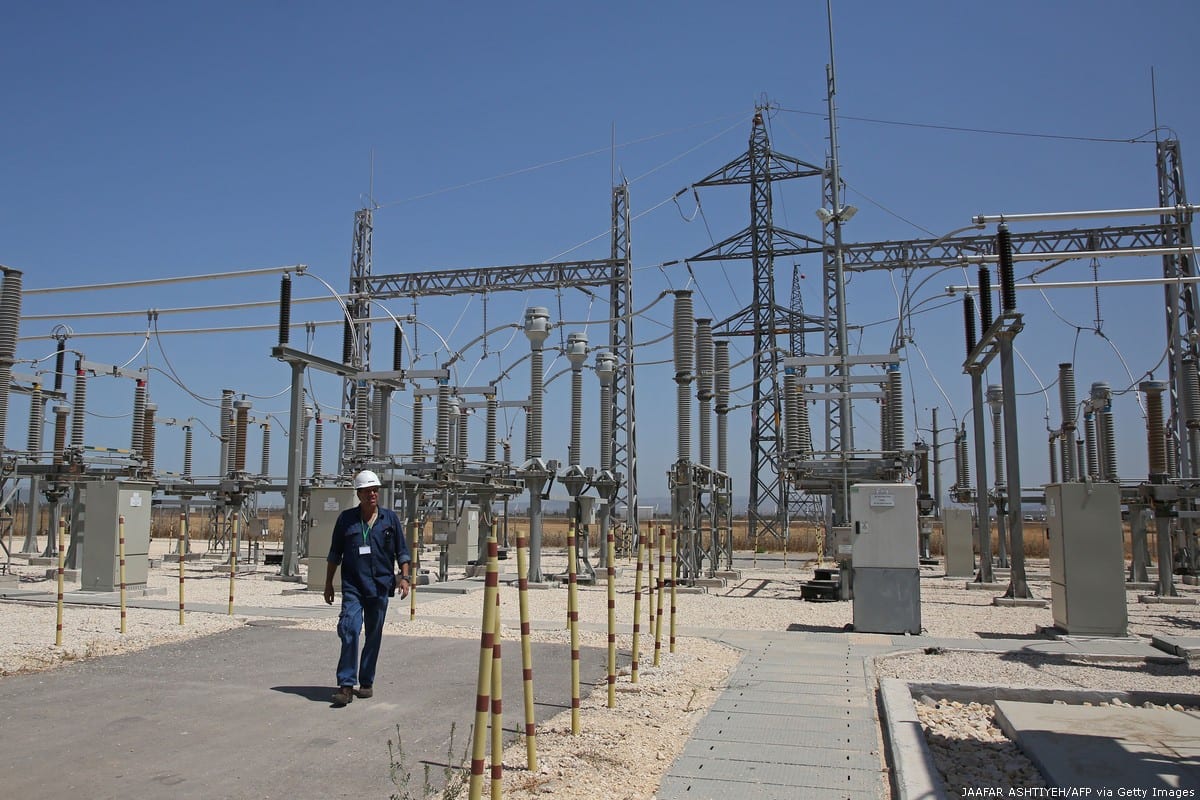 The Israeli Electricity Company (IEC) has announced their intention to cut electricity to several parts of the occupied West Bank, including Ramallah, due to debt accumulated by the Palestinian Authority (PA).

According to Hebrew media reports on 27 October, the PA currently owes the IEC around $120 million in unpaid electricity bills.

Palestinians living in the occupied territories depend on IEC for more than 95 percent of their power needs.

If Tel Aviv goes through with their threat, it would be the second time in two years that occupation officials have punished Palestinians by depriving them of electricity. In 2019, the IEC put in place daily power cuts to pressure the Palestinian electricity company to pay a reported $519 million debt.

In response to the news, the head of the Jerusalem District Electricity Company (JDECO) said that the occupation government deliberately timed the announcement to serve its political purposes.

“Israel deliberately creates crises, especially as we enter the winter season, in order to serve its goals,” Hisham al-Omari said via a statement.

The move was also condemned by the Secretary General of the Palestinian People’s Party (PPP), Bassam al-Salhi, who said that this is part of a strategy to place undue pressure on JDECO as Tel Aviv moves to expand illegal settlements in occupied East Jerusalem.

“They do not like that JDECO is very old and is headquartered in Jerusalem; it also has privileged access to various areas in the West Bank. The occupation wants to end its existence, [and] replace it fully with the IEC,” Al-Salhi told Sputnik.

Despite their waning influence, PA officials have reportedly travelled abroad hoping to secure funding to cover the debt, with intelligence chief Majed Faraj leaving for the UAE earlier this week and Prime Minister Mohammad Shtayyeh reportedly reaching out to European allies.

Economic growth in the West Bank is severely constrained by several factors, including the constant violence of occupation troops, the demolition of homes and businesses, the construction of the barrier wall and the installation of hundreds of checkpoints, which disrupt the movement of people and goods.