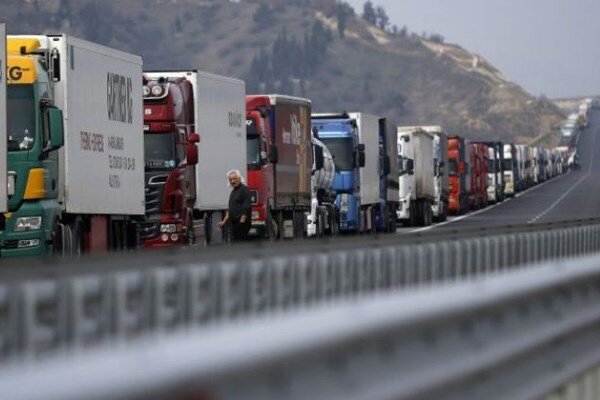 The UAE-Turkey transit corridor, inaugurated on 11 November, will link the Emirati port of Sharjah with the Turkish port of Mersin by crossing through Iran.

The new route will shorten the travel time of goods by 12 days, as the previously used route had to cross the strait of Bab al Mandab, the Red Sea and the Suez Canal, which used to take 20 days.

This is the latest commercial corridor to use Iran as its main transit hub, as last summer the first shipment from Finland to India crossed through Iran in late June.

The talks were described by Iran’s top diplomat as “traditional and positive,” before he added: “We are confident that a good trend in improving relations will lead to the full development of relations between us.”

For his part, the Emirati Foreign Minister stated that the existing problems pertaining to trade relations between the two nations are “being considered by experts” and that efforts are being made to resolve them.