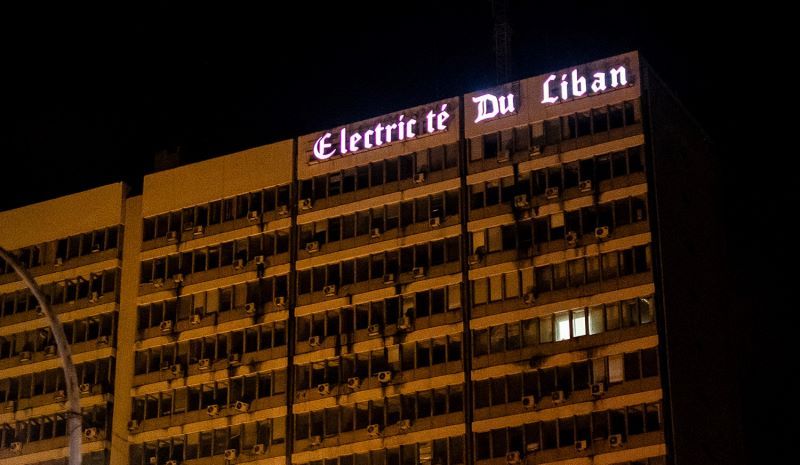 According to Arabic media reports on 16 November, the US government is refusing to provide Egypt with the required exemption from the so-called Caesar Act in order to sell gas to Lebanon via Syria.

Passed in 2019 by the US Congress, the Caesar Act sanctions companies, institutions and individuals – both Syrian and foreign – that conduct business with the government of President Bashar Assad.

Earlier this year, US officials facilitated a deal between Egypt, Jordan, Syria and Lebanon to provide the latter with much needed resources to fight a severe energy crisis that has shut down all power plants in the Levantine nation.

However, new reports indicate that Cairo has so far only received an ambiguous “reassurance message” from Washington, as US officials have allegedly clarified that Egyptian gas will not actually reach Lebanon, but instead will remain in Syria before Syrian gas is pumped to Lebanon.

But Damascus has raised its own concerns, with Syrian officials saying that the country will not be able to “re-pump” the amount of Egyptian gas coming through the pipelines to Syria without increasing the final cost for Lebanon.

Initially, US officials reportedly told Beirut and Cairo that the energy-sharing deal would only work if Egyptian gas reached northern Lebanon directly.

But now concerns are emerging that the US may be looking to backpedal from the initial deal, out of fear that any tripartite agreement could open up the gates for long-term collaboration between Egypt, Syria, and Lebanon.

This news comes on the heels of remarks by Egyptian Petroleum Minister Tarek El Molla, expressing his expectation that Egypt will begin exporting 60–65 million cubic feet of gas per day to Lebanon by early next year.

Last month, Jordan also announced that, as part of the same US-brokered deal, it would begin transferring electricity to Lebanon before the end of the year.