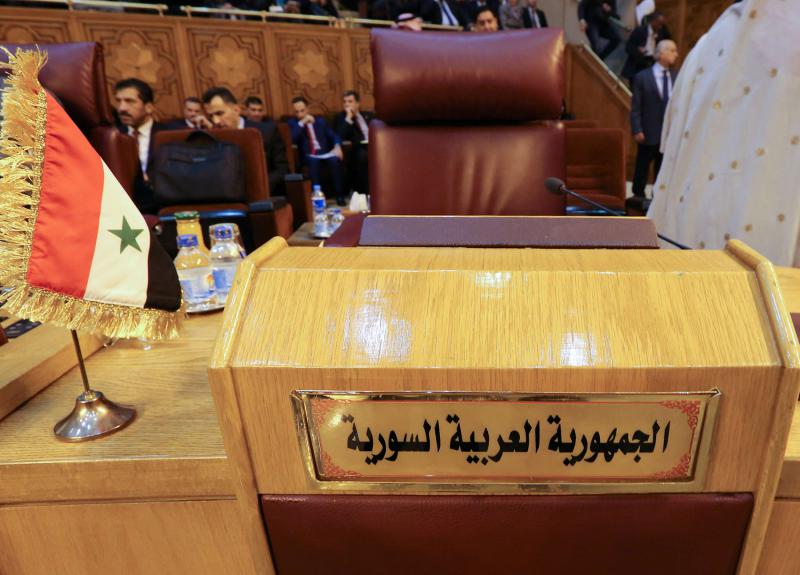 A high-ranking source in the General Secretariat of the Arab League has revealed that Syria will return to its seat in the League at the summit scheduled to be held in Algeria next March.

The source also told the Qatari publication, Al-Araby Al-Jadeed, that discussions between Algeria and other Arab countries have resulted in an initial agreement to invite Syria to attend the summit. This, despite an objection from Qatar, would be made in return for certain conditions to be met by Damascus.

Qatari Foreign Minister, Mohammed bin Abdul Rahman Al Thani, however, seems to believe that the reasons that led to the expulsion of Syria from the Arab League remain valid.

In previous statements, he has said, “the State of Qatar has a clear position in this regard. There are reasons that necessitated the suspension of Syria’s membership in the Arab League, and these reasons still exist.”

Some experts say that Article 18 of the Arab League Charter will not apply in the case of Syria.

Article 18 states: “The League Council may consider any country that does not carry out the duties of this charter separate from the League by a decision issued unanimously by countries except for the aforementioned country.”

The Syrian Foreign Minister Faisal Meqdad met with his Egyptian counterpart, Sameh Shoukry, on 10 September this year in New York, on the sidelines of the United Nations General Assembly.

Cairo says that talks with Damascus have been ongoing since then.

Russia has been nudging Egypt for some time to consider Syria’s return to the Arab League in their next meeting.

Syria was suspended from the Arab League in November 2011, following its ‘failure to stop the crackdown on protesters.’