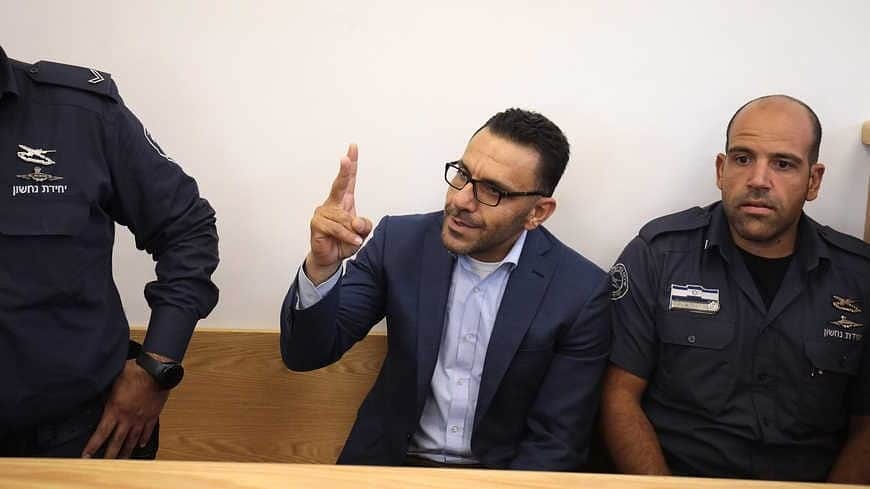 Israeli security forces on 22 November raided the home of the Palestinian governor of Jerusalem, Adnan Ghaith.

According to the Wadi Hilweh Information Center, members of Israel’s Yamam special forces unit stormed the Governor’s home in Silwan town in the occupied East Jerusalem, severely beat him and his family members before arresting three of his relatives.

The raid was part of an operation by Israeli security forces across the occupied territory. According to local sources, at least 19 Palestinians were arrested during the operation while several others sustained injuries.

Earlier, the occupation forces rounded up seven Palestinians from the northern West Bank district of Tulkarem.

In Tubas district, soldiers detained another Palestinian after ransacking and vandalizing his parents’ house in Wadi al-Fara village, southwest of the city.

In Jerusalem, soldiers rounded up two others, forcibly entered and searched their houses in the Wadi Qaddum neighborhood of Silwan, turning the houses upside down.

They later stormed a local school, fired stun grenades towards and assaulted group of students before arresting an 18-year-old student.

Israeli forces frequently raid Palestinian houses across the West Bank on the pretext of searching for “wanted” Palestinians.

The raids came a few hours after members of the occupation forces used stun grenades and rubber-coated bullets to violently repress residents who had gathered to mourn Mujahid Fadi Abu Shukhedem, who was shot dead by Israeli occupation forces after carrying out a retaliatory attack that killed an Israeli soldier and wounded four others.