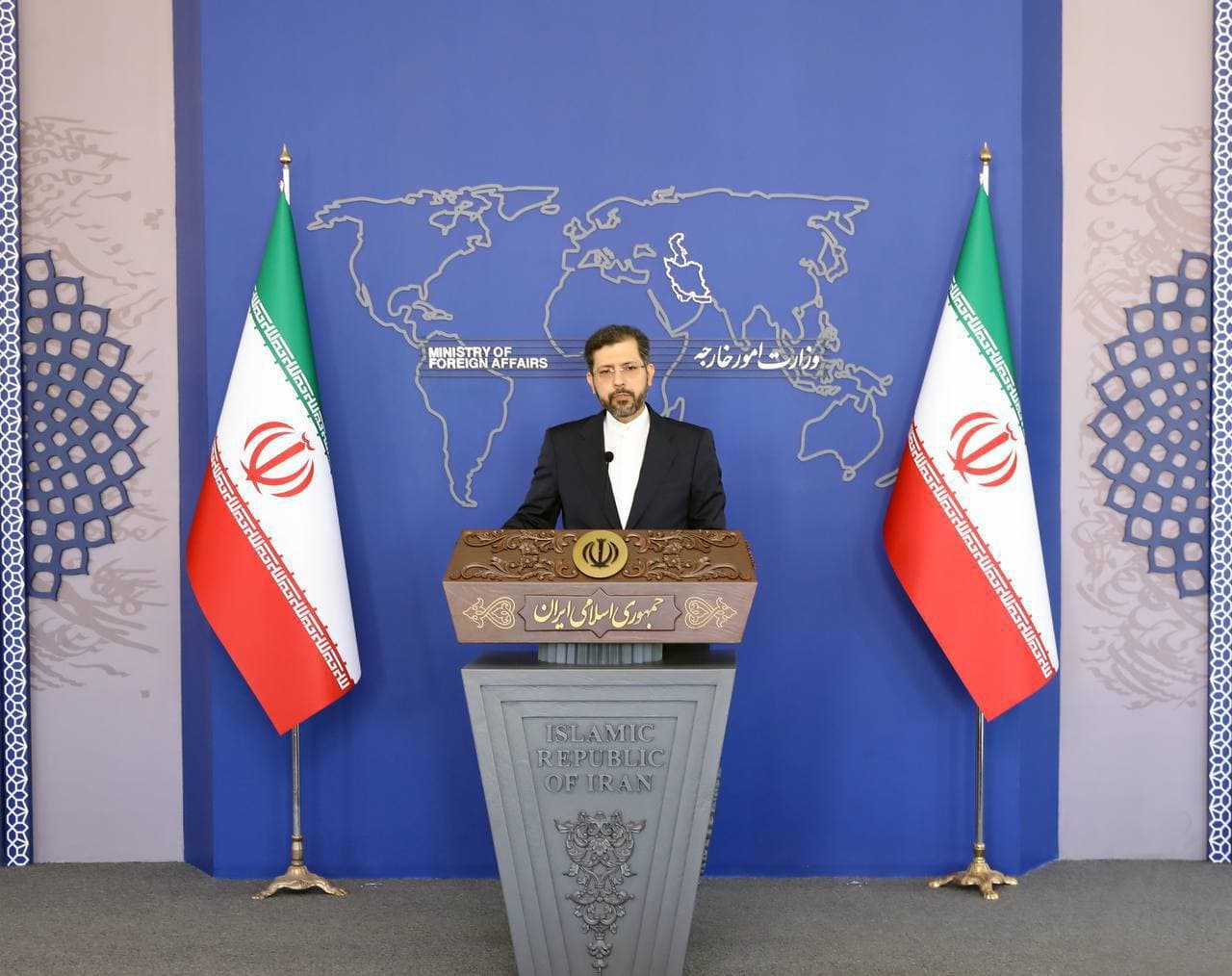 Speaking at his weekly press briefing on 22 November, Iranian Foreign Ministry Spokesman Saeed Khatibzadeh noted that tensions between Iran and Azerbaijan are “unwanted,” adding that these have been mainly stirred by the media.

He went on to say that both sides are now past these unwanted tensions.

“Good news is on the way regarding Iran-Azerbaijan,” the Foreign Ministry official added.

When asked about a possible meeting between Iranian President Seyyed Ebrahim Raisi and his Azeri counterpart, Ilham Aliyev, Khatibzadeh did not rule out the possibility.

“Bilateral visits on the sidelines of the ECO summit is common, and there could be a visit, but you should ask the President’s office about that,” the spokesman elaborated.

The 15th ECO summit is set to be held on 28 November in Turkmenistan.

Mostafayev’s visit was described as “remarkable and constructive,” as he has reportedly reached agreements with Iranian Foreign Minister Hossein Amir Abdollahian.

A source close to Iran’s Foreign Ministry told The Cradle that the meeting between Amir Abdollahian and the Azeri high-ranking official went well, although the source noted that the Iranian side stood firm on their position regarding international borders.

Iran has been repeatedly saying that no change should be made to the international borders between Azerbaijan and Armenia.

Following the visit by the Azeri Deputy Prime Minister, the signing of several cooperation projects were announced, including the development of oil and gas fields in the Caspian Sea.

Tehran and Baku also agreed to expand cooperation in several transport projects, including the construction of a bridge crossing the river that separates the two countries, the construction of the Rasht-Astara railway, the completion of the terminal building in Astara by the Republic of Azerbaijan, the activation of the Nakhchivan-Mashhad passenger train, and finally the increase in freight traffic between the two countries.

Tensions between the neighboring nations have been simmering over recent months after Baku detained two Iranian truck drivers on their way back from Armenia last August, alleging they had illegally entered the country.

This was followed by large-scale military drills held by both sides near their common border, with Tehran condemning Baku over their close relationship with Israel in matters of security.