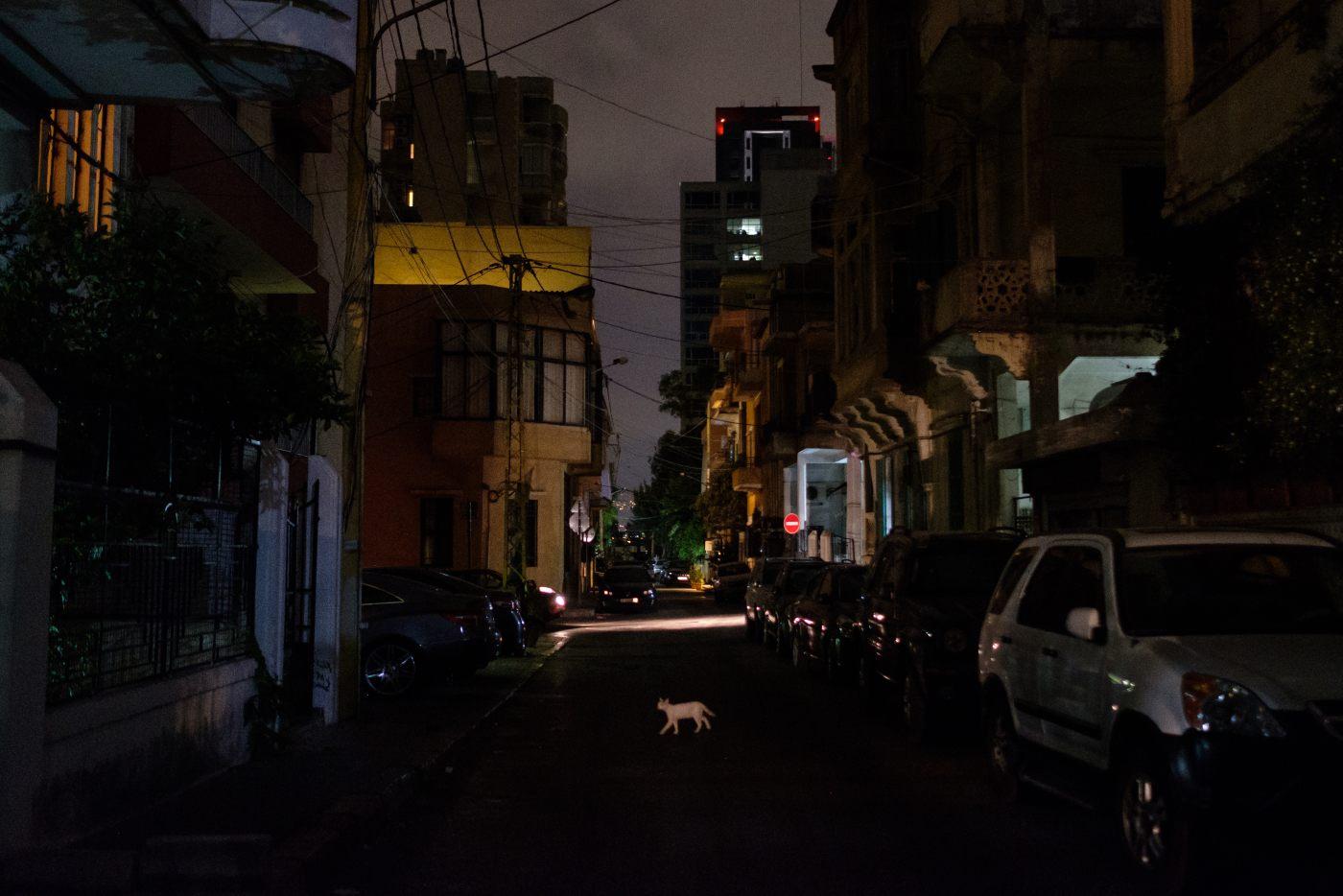 Lebanon’s severe economic crisis continues to worsen as on 25 November, the Lebanese lira hit a record low against the US dollar, trading at 24,200 liras per dollar.

The new record has broken the previous record that was set in July, when the lira traded at 24,000 per dollar.

The currency has now lost more than 93 percent of its value since the summer 2019, when it began to rapidly move from the rate of 1,500 pounds per dollar at which it had been pegged since 1997.

The economic meltdown has not only wiped out the value of wages but has also pushed millions into poverty. According to recent estimates by the United Nations, 80 percent of the country’s population is now living below the poverty line.

The reduced purchasing power of the currency has also pushed basic commodities, such as food and medicines, out of reach for the majority of citizens.

The crisis has been attributed to a number of internal and external factors including the deteriorating relations between Lebanon and several Gulf Cooperation Council (GCC) countries.

Over recent weeks Saudi Arabia, Kuwait, Bahrain and the United Arab Emirates have cut ties with Beirut over comments made by Lebanese Information Minister George Kordahi criticizing the Saudi-led war in Yemen. The crisis has grown despite a clarification by the Lebanese government that Kordahi’s comments were made before he became minister and that they do not reflect the views of the government.

In addition to cutting diplomatic ties, the Gulf States stopped issuing visas to Lebanese citizens and banned imports from the Levantine country, thereby denying it of much needed revenue. Kuwait went a step further, prohibiting local charities from making any financial donations to Lebanon. This move has had devastating consequences on the less privileged who depended on this charity.

Some sections of society, however, accuse Saudi Arabia of using Kordahi’s comments as an excuse to put pressure on Hezbollah, an ally of Yemen’s Ansarallah resistance movement who are fighting the invading Saudi-led coalition.

The situation has been worsened by the US government’s refusal to grant Egypt the required exemption to enable it to sell much needed gas to Lebanon via Syria. The lack of sufficient fuel has forced Lebanon to shut down its power plants, forcing citizens to fully depend on privately-owned power generators for their energy needs.

Internal  issues such as mismanagement at the country’s Central Bank have not helped matters, as Central Bank governor Riad Salameh is currently the subject of multiple international criminal investigations over money laundering and embezzlement allegations.

The political and sectarian divisions among the country’s political class has equally contributed to the economic meltdown, as the recently formed government has failed to meet in more than a month, following a deadly shooting by a militia allied with the far-right Lebanese Forces party targeting supporters of Hezbollah and the Amal movement.