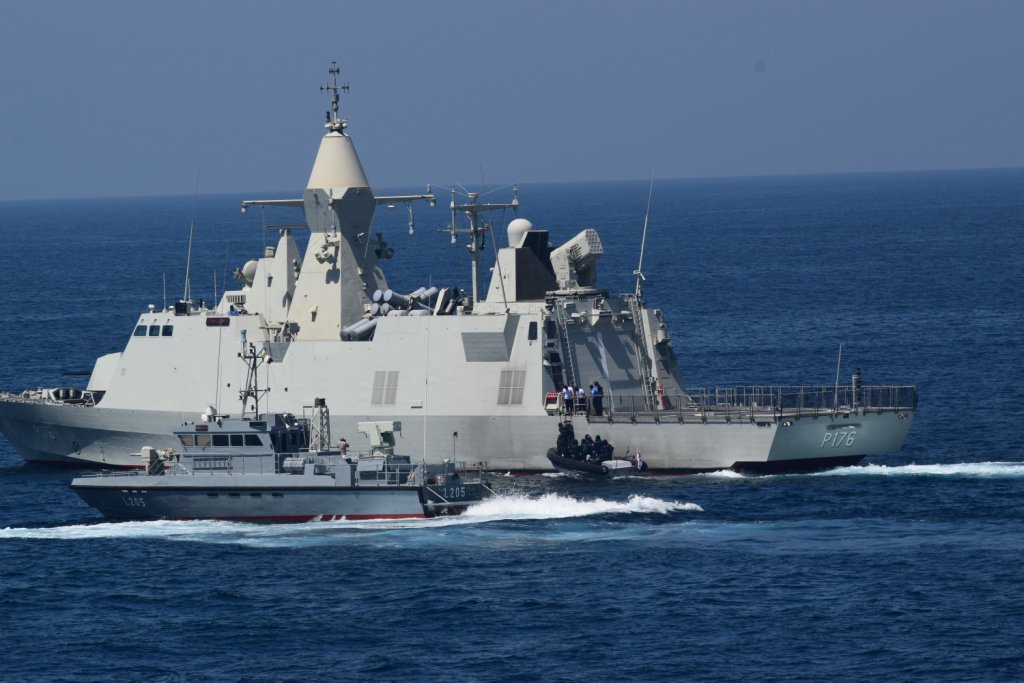 A report by Yemeni news outlet September 26 revealed on 25 November that the United Arab Emirates, using Israeli experts, is constructing a military base on Yemen’s Abd al-Kuri island.

According to the report, an Emirati ship carrying troops and military and construction equipment recently docked on the island located some 340 kilometers south-east of mainland Yemen. The report added that UAE military helicopters were being used to ferry Israeli experts to the site on a daily basis.

The resource-rich island, which is part of the Socotra archipelago, has huge oil deposits and is contested by both Yemen and Somalia, while Saudi Arabia and the UAE have also previously jostled to control the island. World powers have long recognized the island’s strategic location, especially since the opening of the Suez Canal linking the Mediterranean and Red Seas.

Construction activities on the island were first reported by the Associated Press in May. According to the report, satellite images obtained by AP showed dump trucks and graders building a 1.85 kilometer runway on the island on 11 April. By 18 May, that work appeared complete, with three hangars constructed on a tarmac just south of the runway.

It is believed that the UAE intends to use the base as a staging area for the Saudi-led coalition’s operations against Yemen’s Ansarallah movement. The base is seen as a replacement for the Eritrea-based Assab base, which Abu Dhabi is in the process of dismantling.

In September, Yemen’s YP news agency reported that the base was also intended to host an intelligence center for the Israeli air force.

This development is further evidence of the deepening ties between members of the Saudi-led coalition and Tel Aviv since the ‘normalization’ of relations between them in August 2020, a decision that was widely condemned and rejected across the Arab world.