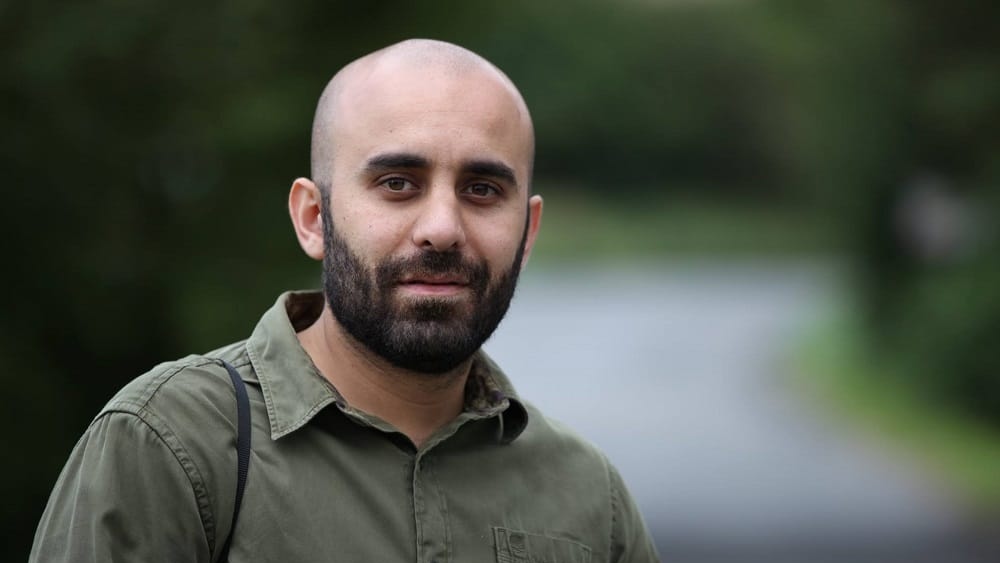 On 26 November, Lebanon’s Permanent Military Court, headed by Brigadier General Mounir Shehadeh, sentenced veteran Lebanese journalist, documentary maker, and security correspondent Radwan Mortada in absentia to one year and one month imprisonment for “the offense of insulting the military establishment.”

This, despite the fact that officials failed to notify Mortada about the date of his impending trial.

The accusation against him stems from his ongoing coverage of the investigation into last year’s blast at the Port of Beirut. In one of his most recent pieces published for The Cradle, Mortada’s investigation shows that a large part of the responsibility for the explosion stems from the army’s failure to supervise the proper storage, destruction, or re-exportation of the ammonium nitrate.

A similarly damning investigation showed that, following last month’s massacre in the Tayouneh neighborhood in Beirut, the army leadership modified the version of events following a closed-door meeting with US Deputy Secretary of State for Political Affairs Victoria Nuland.

On 14 October, armed militants allied with the far-right Lebanese Forces (LF) party opened fire on supporters of Hezbollah and the Amal Movement who were protesting for the removal of the judge investigating last year’s blast, Tarek Bitar.

Not long after the shooting, the army issued a statement saying “as [protesters] headed to the Al-Adliya area, the protesters were fired upon in the Tayouneh-Badaro area.”

However, according to Mortada’s extensive investigation, contradictions began to emerge after the meeting between the army leadership and Nuland. A second army statement said that when protesters headed to the Al-Adliya (Palace of Justice) area for their sit-in, there was a ‘dispute’ after which an ‘exchange of fire’ took place, which led to the killing of a number of citizens and the injury of others.

Later that month, Nuland announced that the United States will provide an additional $67 million in support to the Lebanese army.

In response to the arrest warrant issued against Mortada, the Lebanese Press Editors Syndicate (LPES) expressed its “astonishment” at the decision

According to the statement by the LPES, this ruling is a “violation of Article 28 of Legislative Decree No. 77/ 104, as amended by Law No. 330 of 18/1994, which abolished pre-trial detention for publication crimes and the penalty of imprisonment for journalists from most of its rulings.”

The LPES also announced that it had assigned its legal advisor to review the case against Mortada with the possibility of filing an appeal. Other LPES officials say they will not allow authorities to set a precedent for the imprisonment of journalists who conduct investigative work.