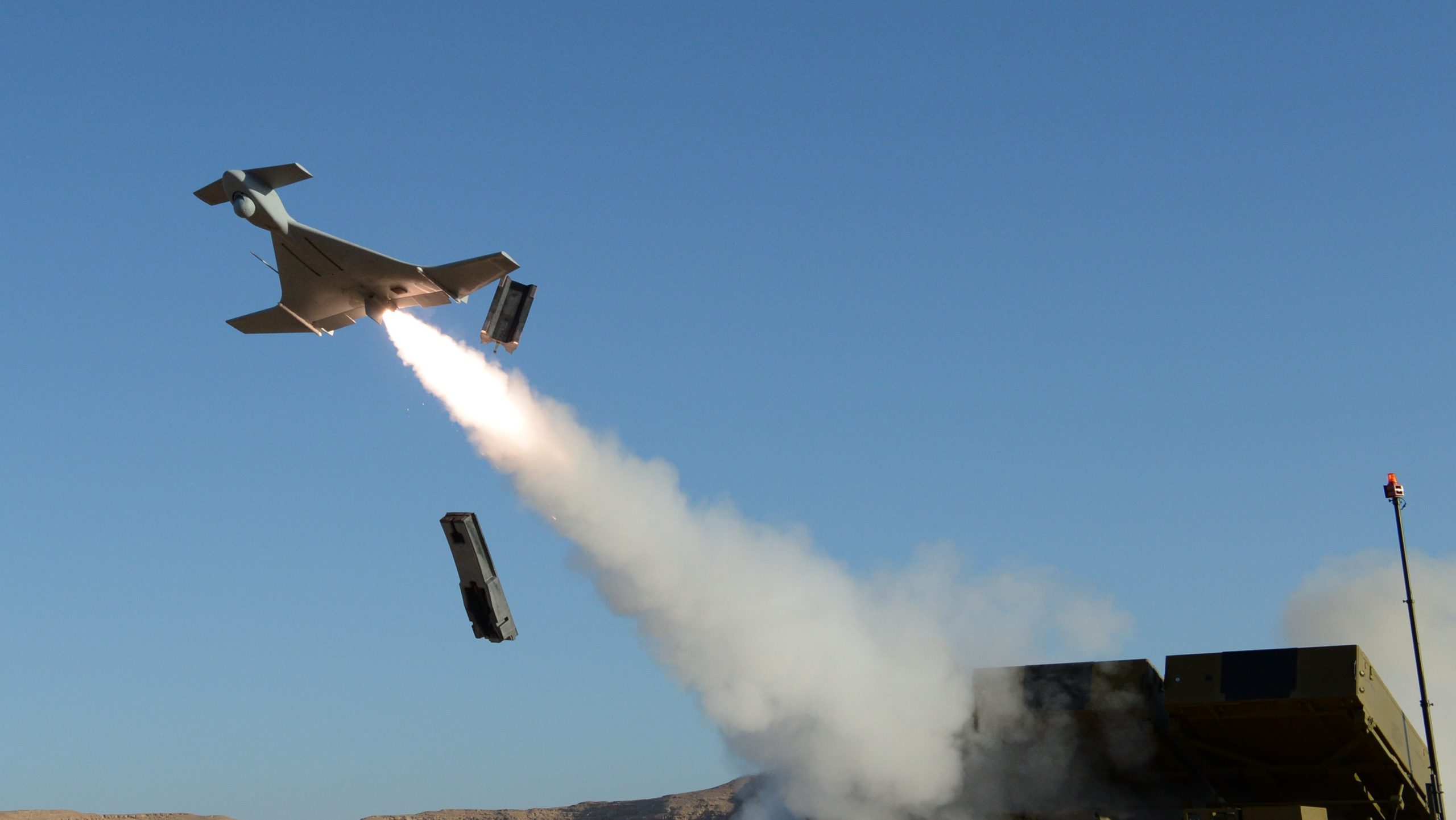 According to the report by Haaretz, the IAI Harop drone can carry 20kg of explosives, stay in the air for up to seven hours, and has a range of up to 1,000 kilometers. The drone is reportedly capable of locking onto a target, diving, and exploding on it.

The report comes on the heels of news that Morocco is preparing to establish two units in the country to manufacture the Harop drones using Israeli technology.

According to local sources, in the coming months, a Moroccan-Israeli committee will be tasked with studying the project and the locations that have the necessary infrastructure to host the project, such as ports and airports.

It is believed that Morocco plans to use the drones in battles with the Polisario Front in Western Sahara.

As an exchange for signing normalization agreements with Israel last year, the US government recognized Rabat’s claim over the disputed Western Sahara region.

According to the Israeli reports, there are advanced discussions between Rabat and several Israeli companies regarding the transfer of technology to develop and manufacture specific types of drones, in addition to purchasing the Israeli Barak 8 air defense system and studying the possibility of developing F5 fighters.

However, the deepening ties between Morocco and Israel are receiving widespread condemnation by citizens in the North African country.

On 29 November, thousands flooded the streets in the cities of Oujda, Berkane, Ben Slimane, Beni-Mellal and Oulad Teima to condemn the agreements and proclaim the unacceptability for Arab countries to normalize relations with Israel while it is still occupying Palestinian lands.