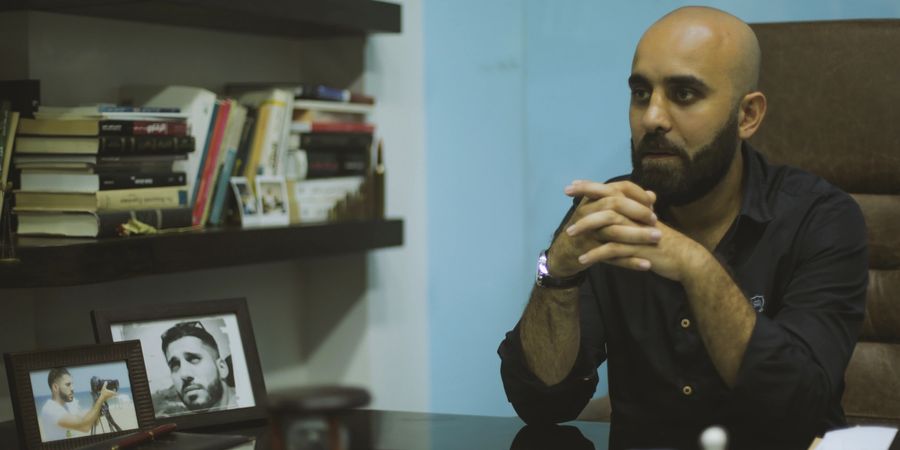 The Committee to Protect Journalists (CPJ) has slammed the decision undertaken by Lebanon’s Permanent Military Court to sentence journalist Radwan Mortada to jail.

In a 29 November statement, the CPJ demanded that “Lebanese authorities should drop their prosecution of journalist Radwan Mortada and refrain from imprisoning members of the press.”

Lebanese authorities should drop their prosecution of journalist Radwan Mortada and refrain from imprisoning members of the press.https://t.co/rTvlF0Pets

The condemnation comes following the in-absentia sentencing of Mortada, a writer for Al-Akhbar and The Cradle, for allegedly “insulting the military establishment.”

“The Lebanese military has no business trying and sentencing a journalist for simply reporting on the flawed investigation into the 2020 Beirut port blast, especially when there already exists a court specifically established to adjudicate freedom of expression cases,” the CPJ’s Middle East and North Africa representative, Ignacio Miguel Delgado, said via statement.

The statement goes on to call on Lebanese authorities to “refrain from imprisoning Radwan Mortada, refer this case to the Publications Court, and allow journalists to do their jobs freely and without fear of retaliation.”

While the charges reportedly stem from a 9 January interview Mortada gave to the local broadcaster Al-Jadeed, during which he criticized both the handling of the Beirut port explosion and the army for failing to prevent it.

Most recently, Mortada raised important questions on the failures of both the army and judiciary in preventing the catastrophic blast, specifically naming seven judges and one state attorney as needing to be held liable for their negligence.

“Lebanon’s Internal Security Forces (ISF) had identified these judges in a report presented to Judge Bitar at the start of his investigation,” Mortada revealed on 28 October.

The call by the CPJ to protect press freedom in Lebanon came on the heels of an exclusive interview Mortada gave The Cradle, in which he said he was “the first to announce the responsibility and negligence of the army that led to the explosion at the Port of Beirut on 4 August 2020.”

“I said that if the army had done its duty as it should have, the explosion would not have happened,” Mortada added.