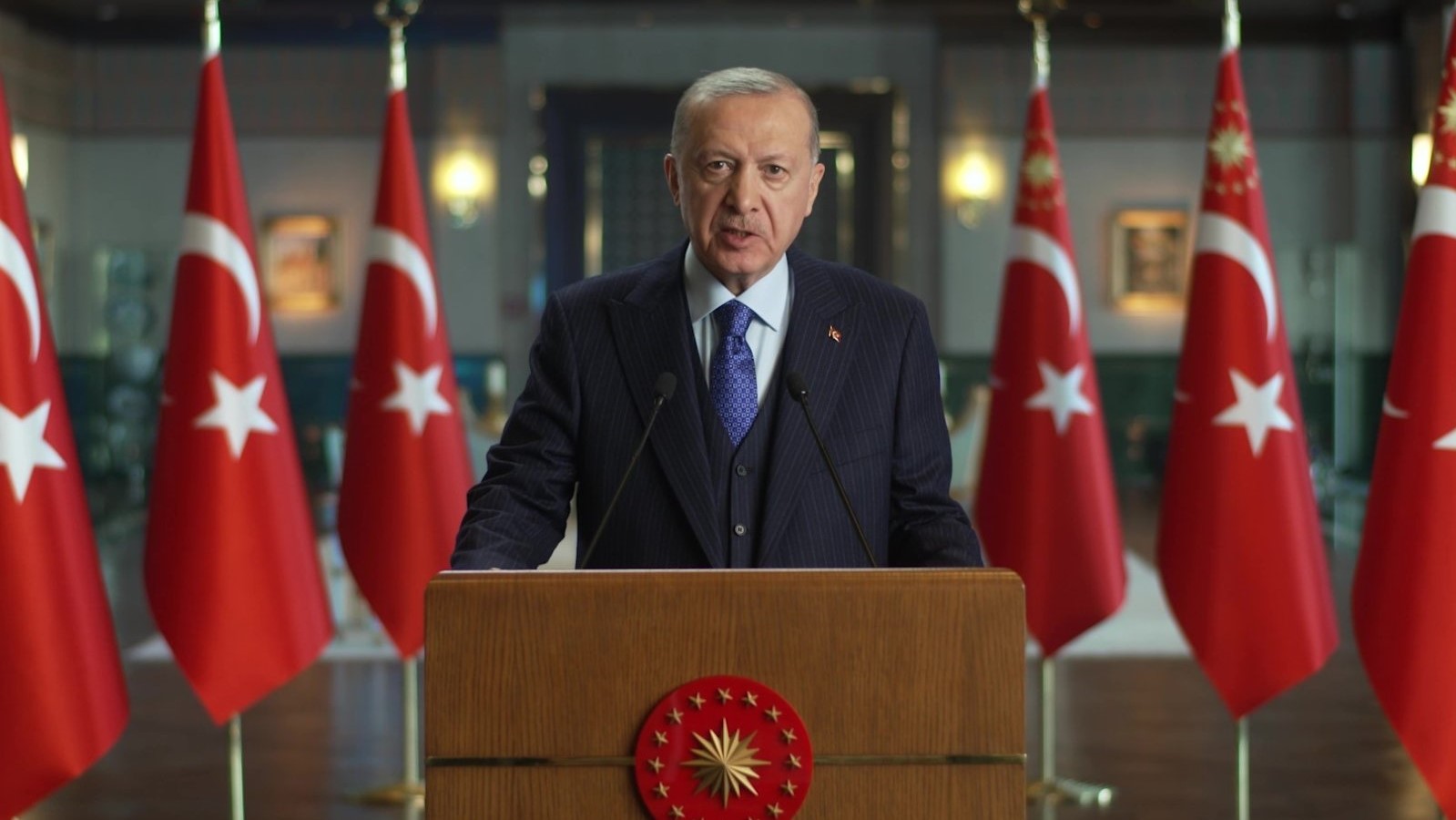 An assassination attempt on the life of Turkish President Recep Tayyip Erdogan was foiled by Turkish intelligence on 4 December, after security forces defused an explosive device placed under a car.

The improvised explosive was reportedly found under a police officer’s personal vehicle.

The improvised explosive device was reportedly placed under the private car of a member of the Riot Police Department in the small city of Nusaybin in Mardin province, near the Syrian border.

The officer had been tasked with reinforcing security for a rally Erdogan was attending in Siirt, a province about 200 kilometres’ distance from where the officer lives.

According to the Turkish interior ministry, upon being dispatched to pick up a colleague before heading for Siirt, two officers discovered an object under the car, which after investigation was confirmed as a bomb.

Bomb disposal experts subsequently destroyed the device. Officials said that crime scene investigation teams had scanned the bomb and the vehicle for the fingerprints of suspects.

Initial reports in local media erroneously claimed that the bomb had been discovered outside the event Erdogan was to attend in Siirt.

During his speech on 4 December, Erdogan said he hoped that the volatile foreign exchange and inflation rates would stabilize soon, days after the Turkish lira experienced a historic selloff losing some 30 percent of its value during the past month.

The currency logged a record low on 3 December, dropping to 13.7485 liras to the dollar. It is by far the worst performing currency in emerging markets this year, having shed 45 percent of its value.

Economic woes have put a considerable amount of pressure on the Turkish president, who faces elections set for no later than mid-2023.

At a separate event in the southern city of Mersin on the same day, crowds called for Erdogan to resign. Speaking at this gathering, the main opposition leader Kemal Kilicdaroglu of the Republican People’s Party (CHP) said a new government would forgive all interest on loans held by farmers and small businesses.

“He doesn’t need to resign, we’ll send him off, anyway,” Kilicdaroglu said, in reference to the 2023 election date.