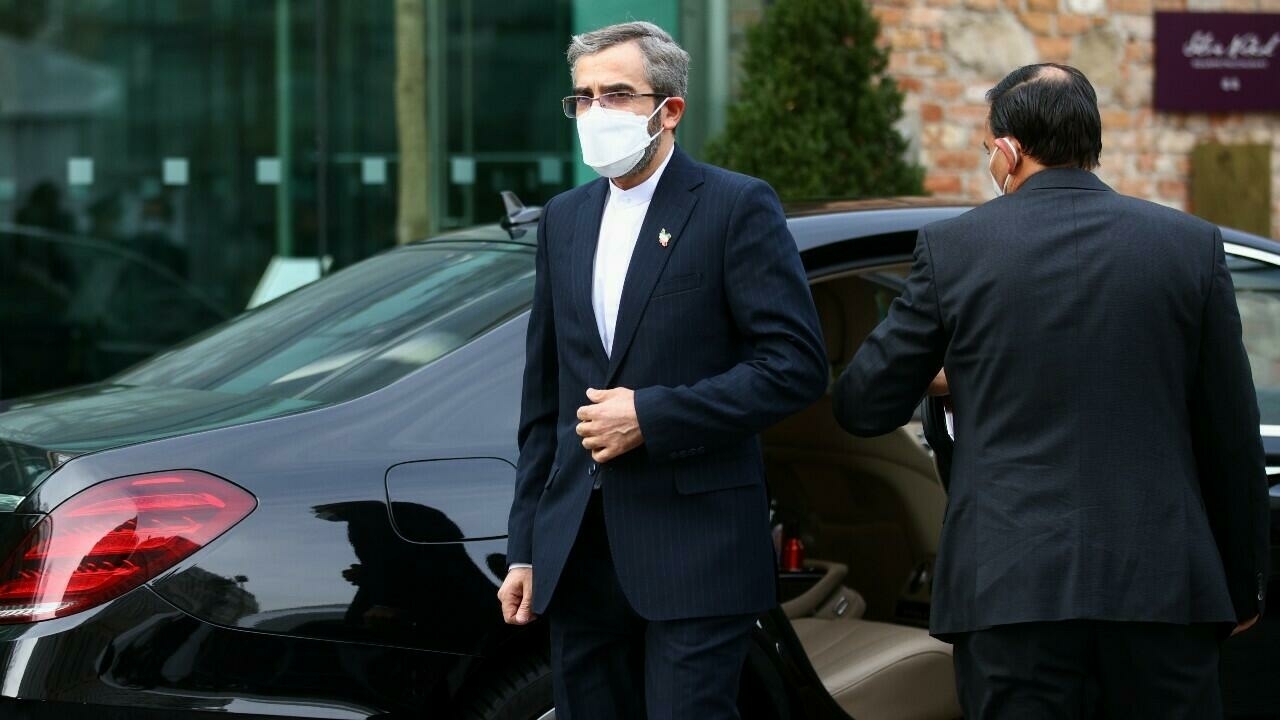 On 9 December, Iran and the five other signatories of the Joint Comprehensive Plan of Action (JCPOA) are expected to reconvene and resume talks in Vienna in order to negotiate the lifting of US sanctions imposed on Iran.

Iran’s top negotiator, Ali Bagheri Kani, announced the final date for the continuation of talks during a visit to Moscow on 7 December for a meeting with his Russian counterpart, Sergey Ryabkov.

According to the Iranian diplomat, it was necessary to hold consultations with Russian officials so that they can “continue the negotiations on Thursday in a progressive and constructive atmosphere.”

Bagheri Kani also said that Iran had held similar consultations with Chinese officials as well since the beginning of the seventh round of the Vienna talks.

Taking part in the sanctions-removal talks are Iran and the P4+1 group (Britain, China, France, and Russia plus Germany). US officials are also present in Vienna for the talks but are not taking part in a direct manner.

When faced questions about the draft proposals Iran submitted last week, Bagheri Kani explained that the drafts were in compliance with the JCPOA text and what was agreed upon in the previous six rounds of Vienna talks held between April and June under the previous Iranian administration.

In the draft proposals “some amendments and additions are intended to compensate for the deficiencies,” he went on to explain.

This latest round of talks will also take place with Germany under the rule of new Chancellor, Olaf Scholz, as the four-term Chancellor Angela Merkel bid farewell to power on 2 December.

Back in June when Iranian President Ebrahim Raisi won the elections, then-Vice Chancellor Scholz appeared on TV to say that the Vienna negotiations would become more difficult under the Raisi administration.

Scholz said: “It is a laborious process and it’s now going to get more laborious in light of the elections that have taken place.”

“We have to hang in there and try to get something good out of it and we hope that we will be able to achieve something with the new US government, despite the gloomy prospects which I don’t think can be sugar-coated,” he continued.