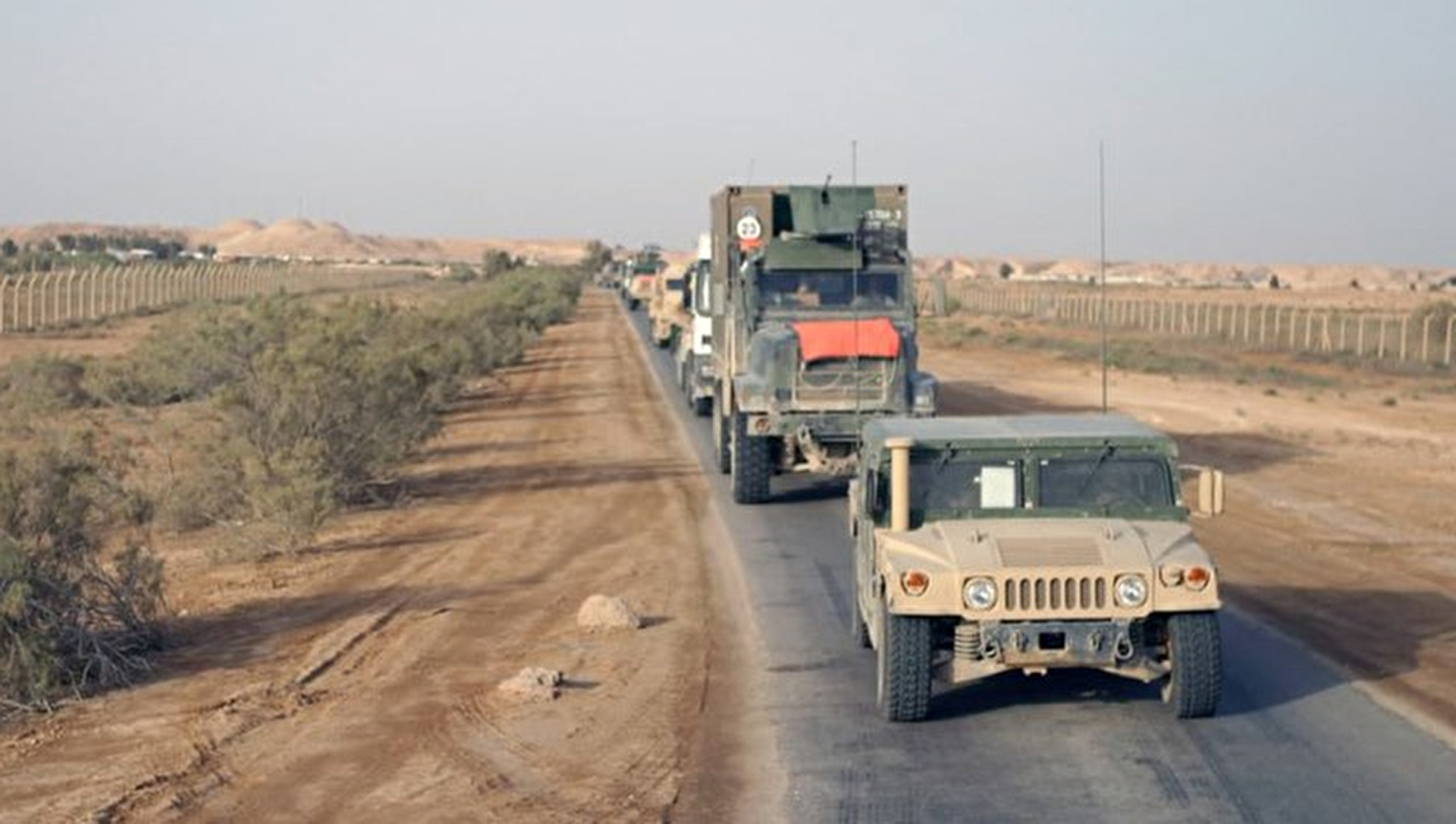 On 9 December, the Chief of the Russian General Staff, Valery Gerasimov, accused US forces of interfering with the fight against Takfiri terrorist groups in Syria’s rebel-controlled regions.

“Illegal armed groups have not abandoned their plans of territorial expansion. The illegal military presence of the US and a number of other countries on Syrian soil contributes to this, and makes the fight against terrorists less effective,” Gerasimov said during a briefing with the military attaches of foreign states.

He emphasized that the Russian Aerospace Forces along with the Syrian Arab Army (SAA) have been regaining control of previous rebel strongholds, in addition to providing assistance for the return of refugees as was the case in Daraa governorate.

The harsh accusation was made on the same day a US military convoy smuggled dozens of tanker trucks filled with Syrian crude out of Syria’s northeastern Hasakah governorate.

According to local sources in the eastern countryside of Hasakah, the convoy of 83 tankers carrying the fuel was illegally transported to the semi-autonomous Kurdistan region in northern Iraq via the Al-Waleed crossing bordering the two states.

Washington justifies their illegal presence in Syria’s oil-rich eastern and northeastern regions as a means to stop ISIS from getting their hands on the resources.

However, villagers in these areas often report the plundering of Syria’s natural riches by US forces. As of late, these same citizens have organized themselves to stop American troops from entering the disputed regions.