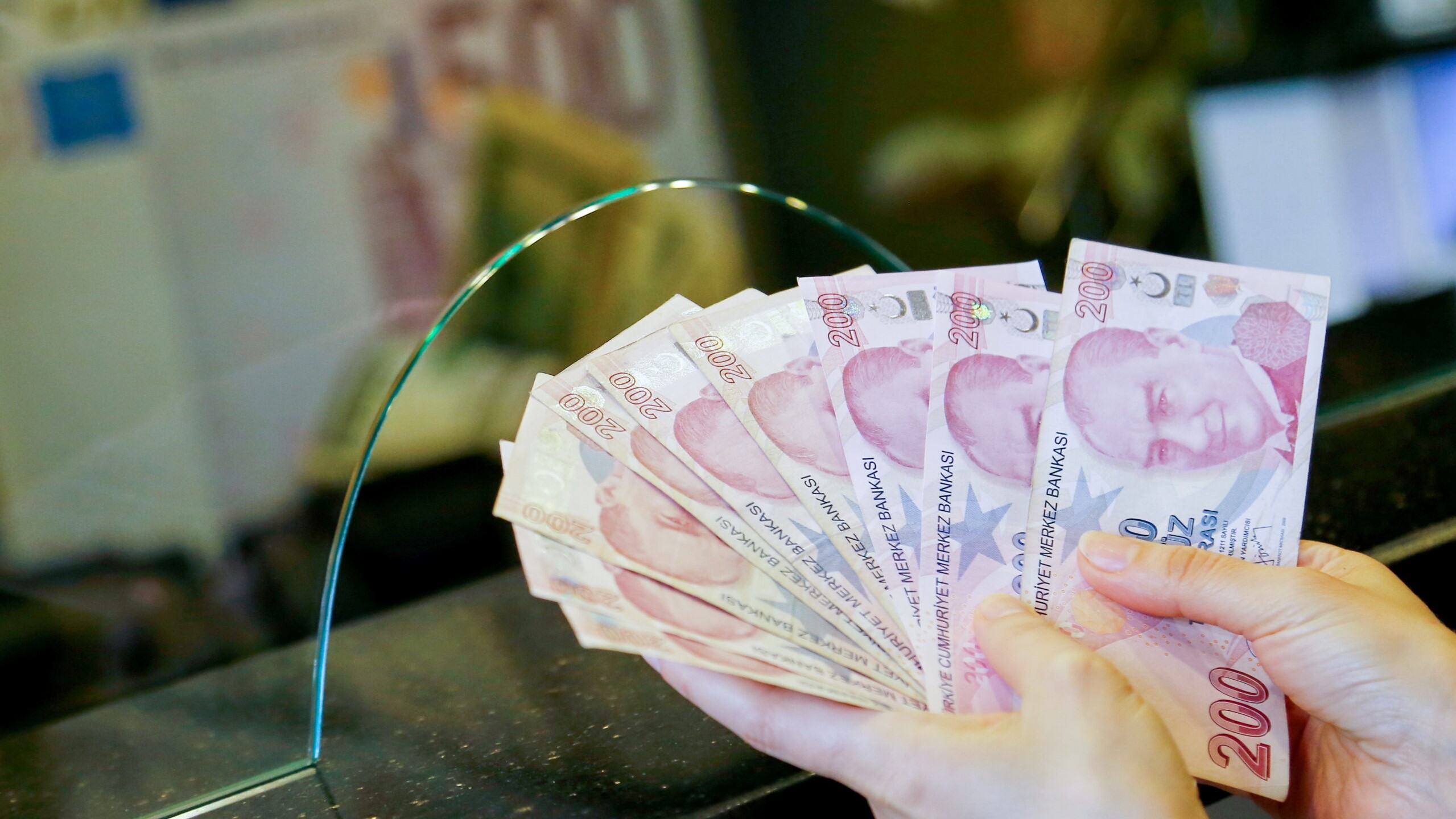 On 13 December, the Turkish lira hit a new record low of nearly 15 liras per dollar, prompting the country’s Central Bank to intervene for the fourth time in two weeks by selling dollars to trigger a rebound.

However, the Central Bank is also facing severe limitations to counter the crisis as last week, Turkey’s international reserves fell to $22.47 billion, a figure that falls sharply into the negative once outstanding swap transactions of $45.571 billion are deducted.

Erdogan, who controversially champions low interest rates as a way to combat inflation, previously ordered the Central Bank to cut borrowing costs for three successive months even as inflation went past 20 percent.

Global financial institutions have warned that Turkish authorities may soon be forced to reverse course and raise interest rates to slow down the currency decline and stop runaway inflation.

However, the country’s finance minister has shot down such suggestions.

“We won’t raise the interest rate. You will see that we can do this without raising rates,” Nebati told Habertürk news channel on Monday.

The Erdogan administration has repeatedly advocated for rate cuts as it seeks to promote a new economic plan prioritizing economic growth, credit, production and exports, despite widespread criticism of the policy and the negative effects it has had on everyday life.

According to figures published by the Istanbul Statistics Office, the price of wheat has gone up 109 percent, sunflower oil 137 percent, toilet paper 90 percent, sugar 90 percent, and natural gas 102 percent in the span of just one year.

The economic downturn has also negatively impacted Syria’s northern regions, which last year were forced to switch to the Turkish currency, particularly in areas controlled by Turkish-backed rebel groups and by the Tahrir al-Sham (HTS) extremist group.

This has caused salaries to lose about two-third of their values in areas where the extreme poverty rate already stands at 97 percent. Inflation is also soaring just as fast in Turkey, with basic items, such as bread, selling at record prices, while purchasing power is at its lowest ever.

“The demand for basic materials has decreased, and the citizens in general cannot afford basic things, such as their daily needs in food, medicine and heating,” Ahmed Abu Obeida, an official at the region’s chamber of commerce, told AFP.