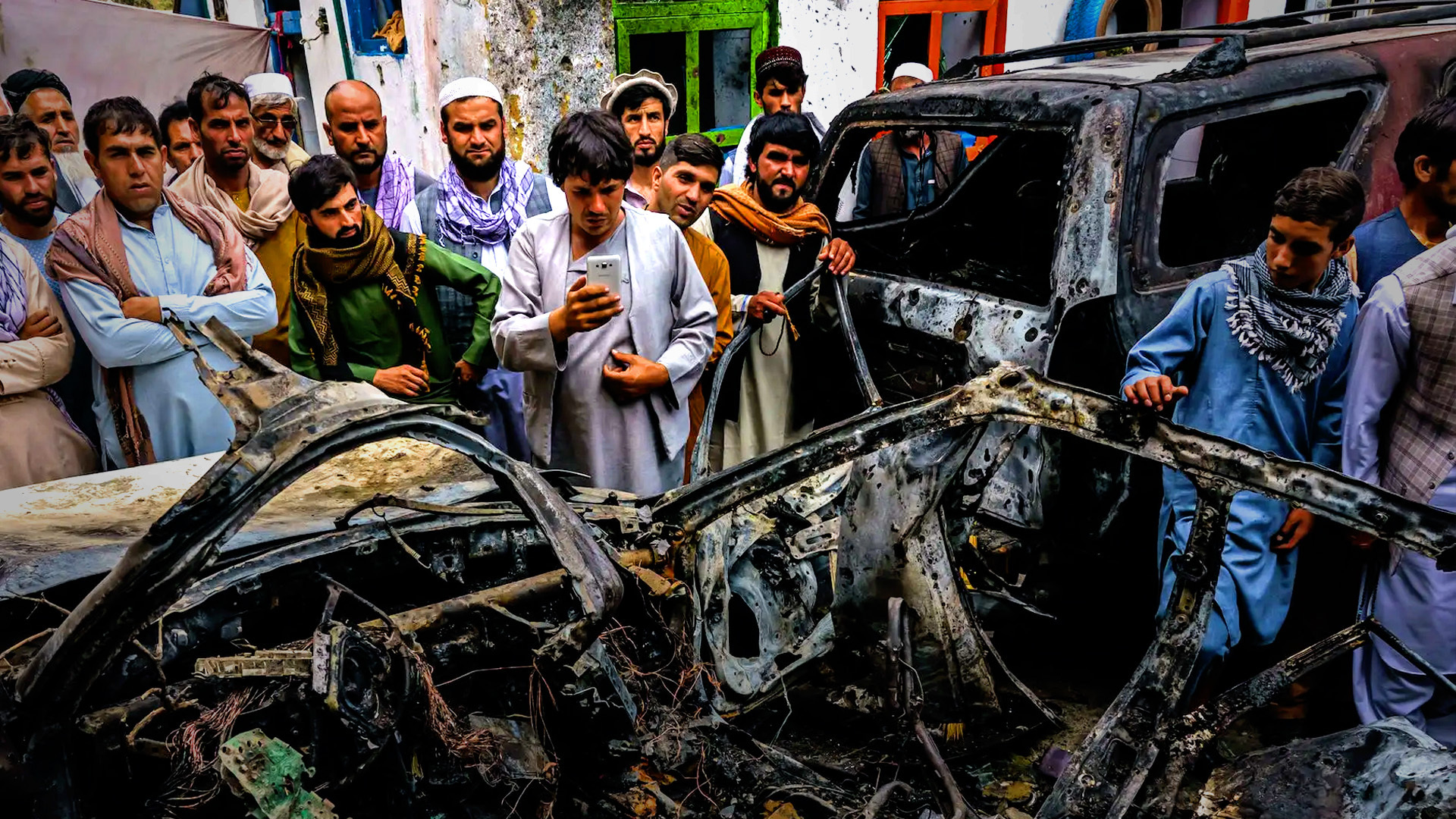 The Pentagon announced on 13 December that no US troops will be held accountable for a drone strike that hit the Afghan capital on 29 August and killed 10 civilians, including seven children.

According to Pentagon Press Secretary John Kirby, Secretary of Defense Lloyd Austin made the decision after receiving a “high-level review” of the strike which concluded that the bombing did not violate the laws of war and was not caused by misconduct or criminal negligence.

According to unnamed Defense Department officials who spoke to NBC News, the two commanders who recommended the crime go unpunished were Central Command General Kenneth McKenzie of the Marine Corps, and Special Forces Operations Command General Richard Clarke of the army.

“He approved their recommendations [and the Secretary is not] calling for additional accountability measures,” Kirby told reporters, adding that “there was not a strong enough case to be made for personal accountability.”

The US army originally claimed that the drone strike targeted ISIS fighters who were preparing to carry out a suicide bombing in Kabul amid the disastrous withdrawal of US troops from the country.

But not long after the attack, reports surfaced saying that the US missiles had actually killed Zemari Ahmadi and his family, including seven children. Ahmadi was a worker for the US-based aid agency Nutrition and Education International (NEI).

“They were innocent, helpless children,” Aimal Ahmadi, whose nieces and nephews were killed in the attack, told Al Jazeera at the time.

In a statement issued on 13 December, NEI founder and president Dr. Steven Kwon called the decision not to punish anyone for the drone strike “shocking.”

“How can our military wrongly take the lives of 10 precious Afghan people, and hold no one accountable in any way?” Kwon told the New York Times on Monday.

“What message is it sending to family members who lost their loved ones, and my employees who lost a beloved colleague? Their lives are at risk because of the government’s actions, its false accusations, and its public announcement of compensation even though no amount has been agreed or paid to those impacted,” he added.

Following the US army’s confirmation in September that they had indeed killed innocent civilians, the Biden administration pledged to compensate Ahmadi’s relatives and to help relocate family members and Afghans working for NEI.

However, months after the deadly strike, US officials say they’re still “discussing arrangements” to fulfill their promise.