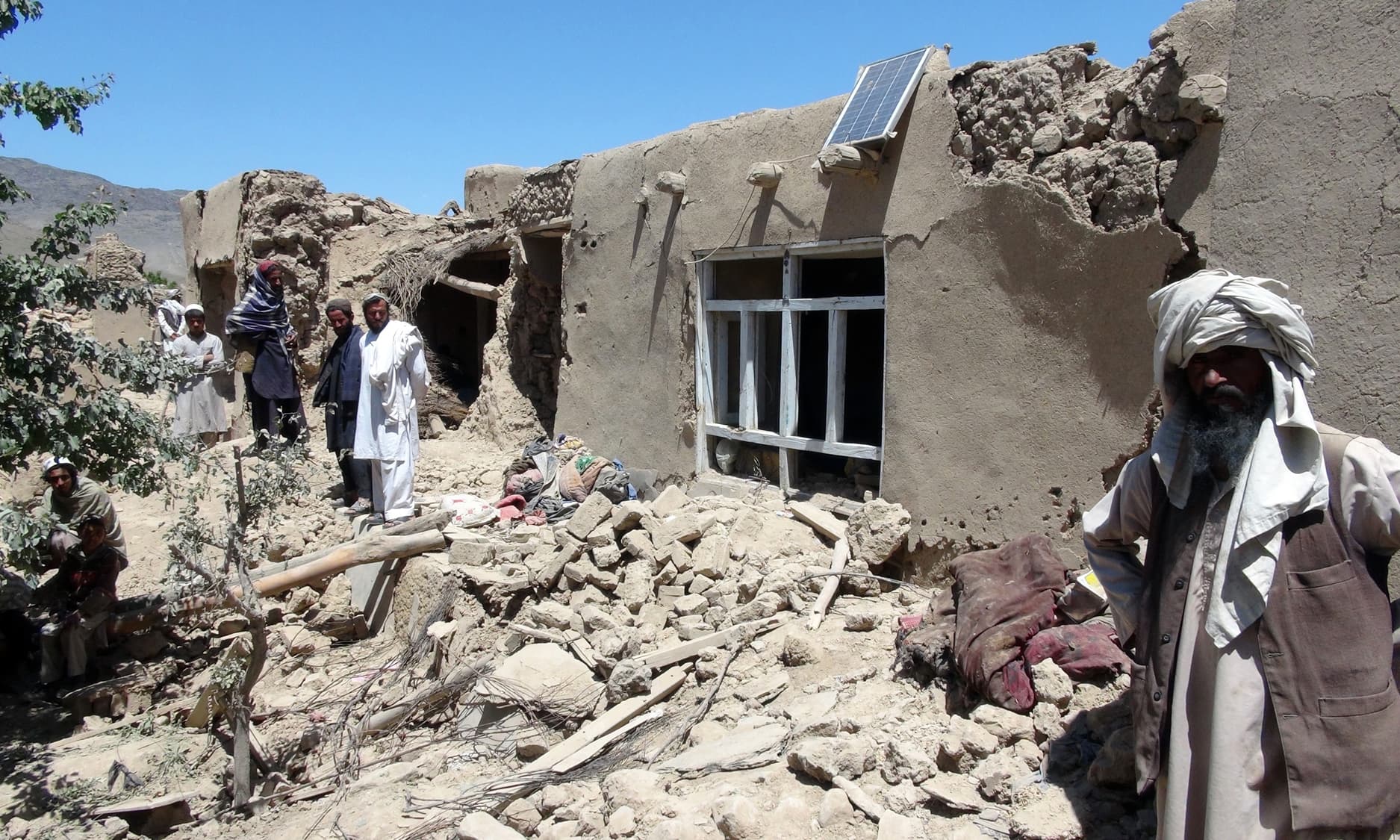 Afghan civilians gather near a house destroyed in a US airstrike in Logar province, south of Kabul, Afghanistan on 6 June 2012 (Associated Press/Ihsanullah Majroh)

A report published by the New York Times on 18 December has revealed that the US defense department frequently under-reports the number of civilians killed by its air strikes in the Middle East.

According to the report, the death toll from US airstrikes in Syria, Afghanistan and Iraq is much higher than what has been reported in official reports by the Pentagon.

The 46 page report was prepared using documents that were until recently kept hidden from the public. The documents prove that the Pentagon was aware that the actual death toll was significantly higher than what the military had told the public.

According to the Pentagon, 1,417 civilians have died in airstrikes against ISIS in Iraq and Syria, while US air operations in Afghanistan have killed at least 188 civilians; and, according to the New York Times, hundreds of civilians deaths have been left out of these figures.

The report pointed out how in 2016, a US special forces unit bombed a house in northern Syria that they claimed was being used as an ISIS hideout.

The house was not even an ISIS hideout, but a house used by local farmers and their families to hide from airstrikes.

In a similar incident in 2019, the US claimed that a drone strike in Afghanistan had destroyed a vehicle carrying bombs, when in actual fact the vehicle was carrying 10 family members who were all instantly killed when the drone struck their vehicle.

According to the report, the Pentagon concealed both incidents from the public.

The NYT said that “the documents show, too, that despite the Pentagon’s highly codified system for examining civilian casualties, pledges of transparency and accountability have given way to opacity and impunity.”

The newspaper also said that in only a handful of cases were the assessments ever made public.

And, the report continued, “not a single record provided includes a finding of wrongdoing or disciplinary action. Fewer than a dozen condolence payments were made, even though many survivors were left with disabilities requiring expensive medical care.”

The report also disclosed that the US military has done very little to ensure that those responsible for the deaths were held accountable.