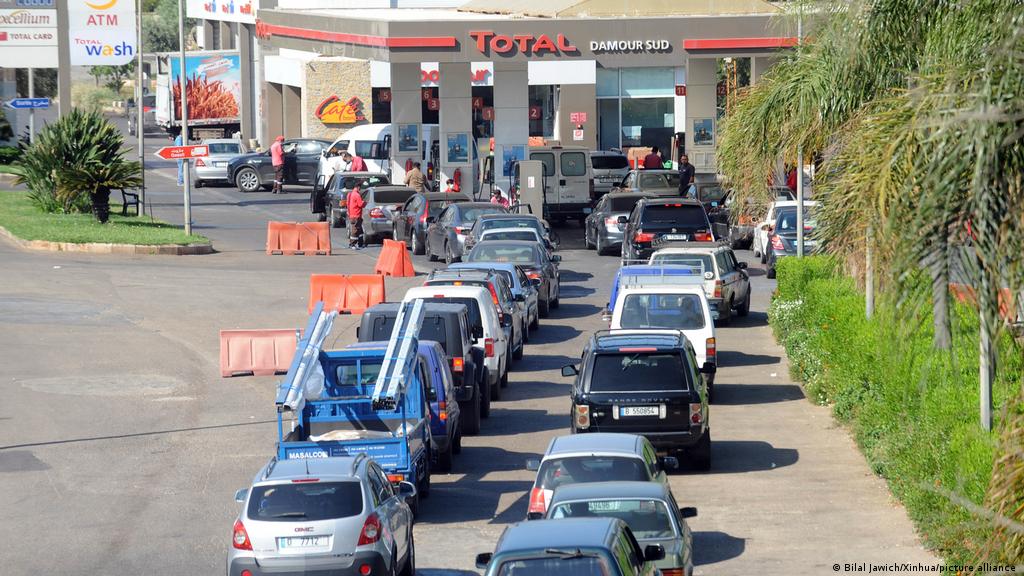 An attempt to reconvene Lebanon’s cabinet on 20 December has failed, despite recent calls from the United Nations Secretary-General Antonio Guterres for the country’s leaders to put their differences aside and halt the severe economic meltdown the country is experiencing.

The cabinet has failed to meet since 12 October due to infighting among ruling politicians. The discord is caused by the various issues, but chief among them is the investigation into the deadly Beirut blast on 4 August 2020 that killed 218 people and injured more than seven thousand others.

The blast also caused extensive damage to more than 300,000 homes. The explosion was caused by a fire in a warehouse that was being used to store ammonium nitrate.

A section of the Lebanese population have accused the judge in charge of the investigation, Tarek Bitar, of unfairly targeting politicians who are critical of the US.

The Lebanese people have also questioned the failure of Tarek Bitar to probe the members of the judiciary who signed the papers that permitted the storage of the ammonium nitrate in the port for years.

Seven people were killed and dozens injured on 14 October when a peaceful demonstration against Bitar was ambushed by gunmen belonging to the right-wing Lebanese Forces (LF) party.

There are also disagreements on the terms of a possible International Monetary Fund (IMF) bailout package. Negotiations with the IMF have failed to progress due to divisions and discord among politicians.

Meanwhile, the country is experiencing an ever-deepening economic crisis that some have described as the worst in more than 150 years.

The crisis has seen the Lebanese pound plummet to a record low, as well as massive retrenchments and widespread power cuts caused by the shortage of fuel needed to run power stations.

The historical depreciation of the local currency has placed essential commodities, such as food and medicine, out of reach for many Lebanese citizens.