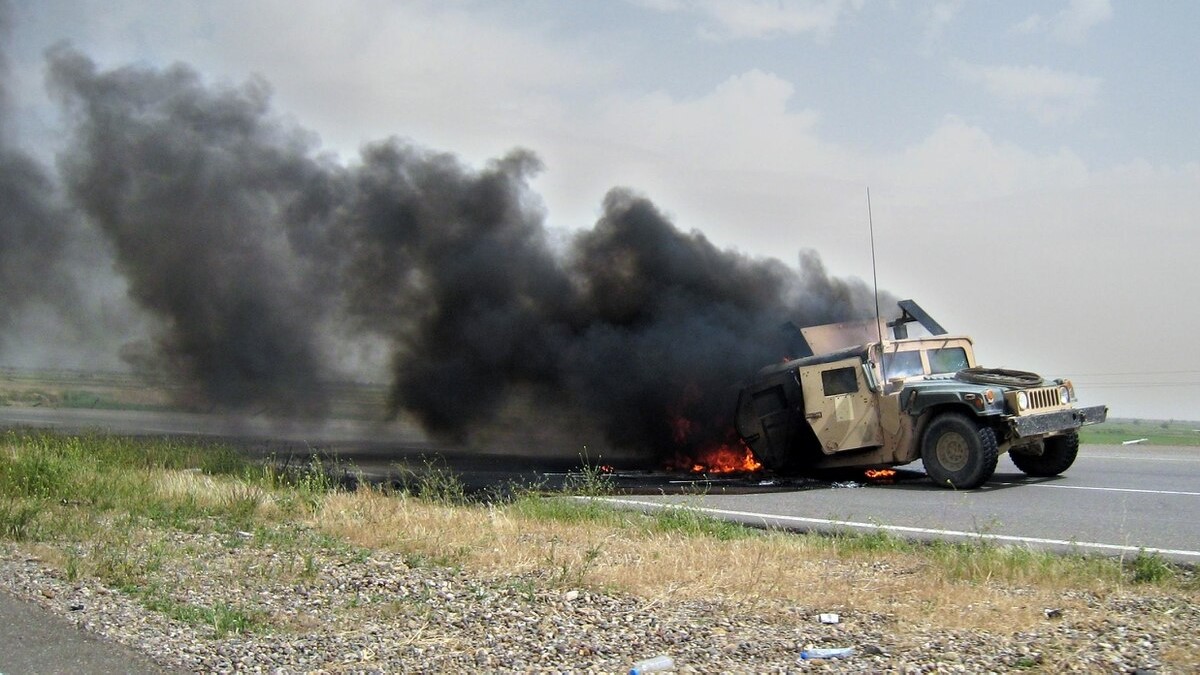 Local sources in Iraq’s southeastern Basra province reported on 21 December that a US convoy was hit by a roadside improvised explosive device (IED).

No casualties were reported from the attack, and no group has claimed responsibility so far.

This attack came just two days after two rockets struck the high-security Green Zone in Baghdad, where the US embassy is housed. There were no casualties from the 19 December attack.

One of the rockets was intercepted by the US embassy’s C-RAM defense system, while the other landed near a monument damaging two civilian cars parked nearby.

The attack was claimed by the so-called Fateh Khayber Brigades (FKB), an Iraqi resistance group that opposes the presence of foreign occupation troops in the country.

In a statement released earlier this week, the FKB warned US troops about ongoing attacks if they do not complete their withdrawal from the country after 18 years of occupation.

On 5 January 2020, the Iraqi parliament passed measures to end the foreign occupation of the country’s territory by the US and its allies. The move came immediately after the murder of Islamic Revolutionary Guard Corps (IRGC) commander, Qassem Soleimani, and the leader of the Popular Mobilization Units (PMU), Abu Mahdi Al-Muhandis, by a US drone strike outside Baghdad International Airport on 3 January 2020.

Over recent months, many US logistics convoys have come under attack in Iraq, particularly in Basra near the Jerishan border crossing.

Washington accuses Iran-allied Iraqi factions, such as the PMU, of being responsible for the attacks.