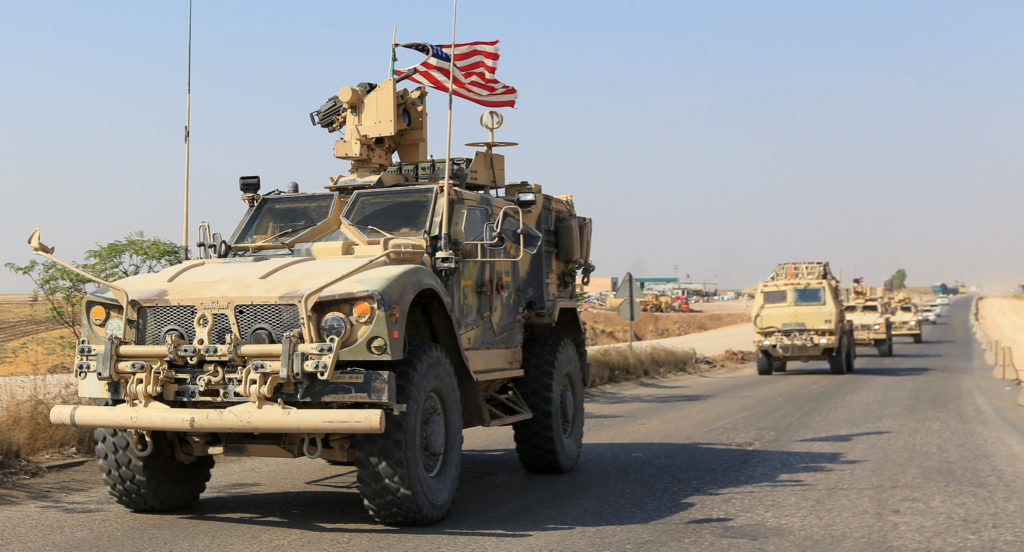 An explosive IED targeted and struck a US convoy passing through Iraq’s Babil governorate late on 21 December. No casualties were reported.

The attack, which occurred along the Babylon highway in the Babylon province, targeted a convoy carrying logistical supplies for the US coalition. This attack is the third of its kind waged against US-led coalition convoys within a day.

The earlier attacks had targeted convoys passing in the southeastern Basra province and Al-Diwayniyah, which caused material damage but no casualties.

While Shafaq reported that no group or organization claimed responsibility for the attack, a number of sources claimed that the Qasim al-Jabbarin group, an Iraqi Kataeb Hezbollah affiliate, was behind the attack.

However, the Sabareen Telegram channel, the official media platform of the Iraqi resistance, claimed the latest IED bombing was carried out by As-haab al-Kahf.

A post sent to the Sabareen channel late at night on 21 December, announced that “three operations targeting US logistical convoys today were distributed from the starting area at the Greshan crossing to Babil Governorate,” and included in its announcement the operations reported that morning.

The post identified the Fateh Khaybar group as having carried out the operation in Al-Diwaniyah.

On 5 January 2020, the Iraqi parliament passed a majority vote to end the US-led foreign occupation in Iraq.

The decision followed the murder of the IRGC commander, Qassem Soleimani, and the Popular Mobilization Units (PMU) leader Abu Mahdi Al-Muhandis, in a US airstrike as the resistance leaders were leaving Baghdad International Airport.

Throughout 2020 and 2021, Iraqi resistance factions allied with Iran have successfully targeted and struck US bases and convoys in a pushback against the US occupation that claims its presence is required to fight against ISIS.