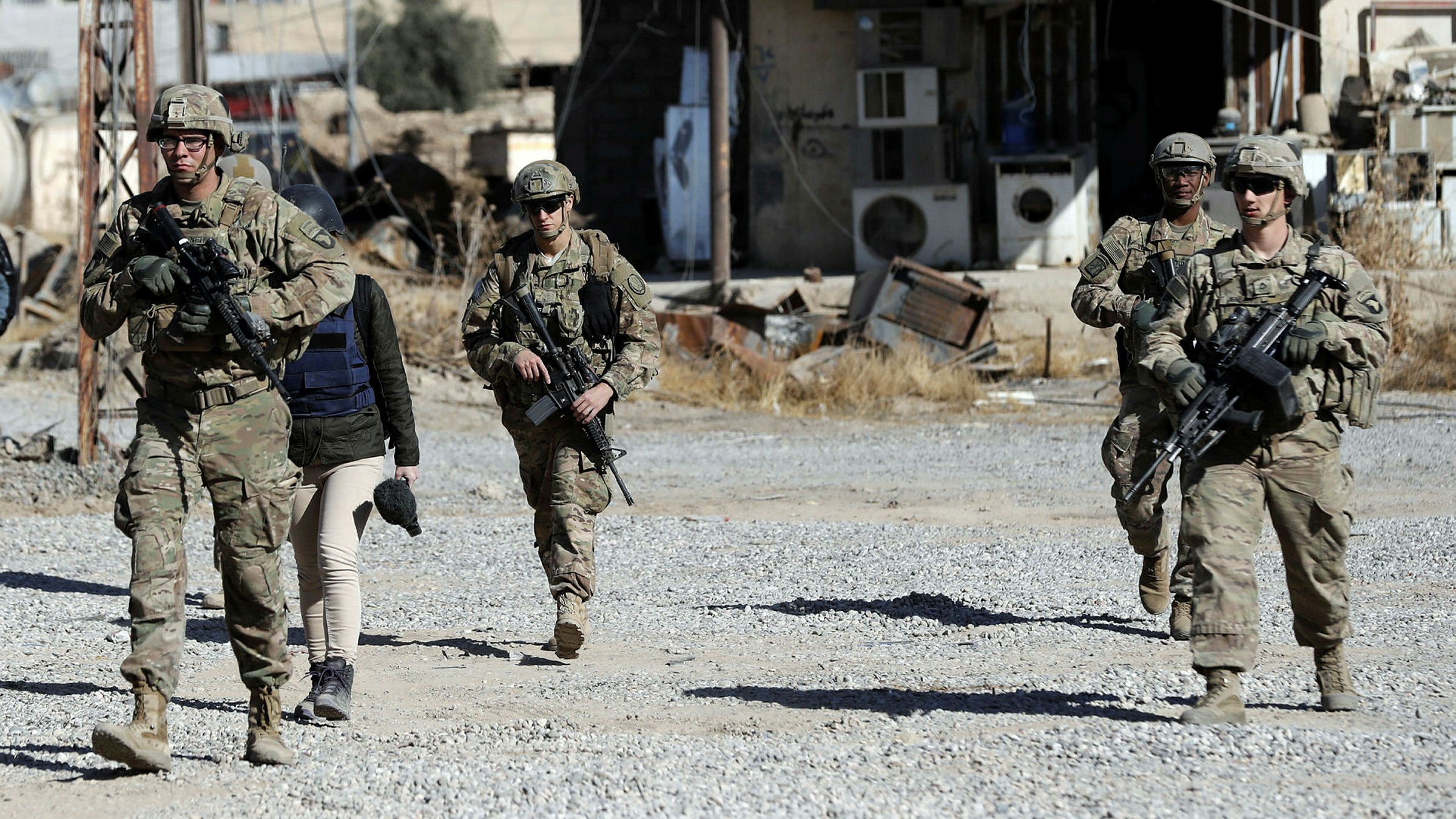 Iraqi officials announced on 22 December that US combat troops have withdrawn from the Al-Harir airbase in Erbil province, located in the Iraqi Kurdistan Region.

According to the spokesman for Iraq’s Joint Operations Command, Major General Tahsin al-Khafaji, there are “no international coalition combat forces at the airbase.”

However, Al-Khafaji also emphasized that “only a number of [foreign] advisers” will remain in Erbil, allegedly working with the Iraqi army in the field of “counter-terrorism.”

The spokesman added that these advisers will remain stationed at both the Ain al-Assad and Al-Harir airbases.

The news comes just four days after the announcement that US combat troops had withdrawn from the Ain al-Assad airbase in Anbar Governorate, leaving it under the control of the Iraqi army.

On 5 January 2020, the Iraqi parliament passed a resolution requiring the government to end the presence of all foreign military forces in the country. The decision was made one day after a US drone strike killed anti-terror Iranian commander Qasem Soleimani and the former leader of the Popular Mobilization Units (PMU), Abu Mahdi al-Muhandis, outside Baghdad’s international airport.

However, it was not until July of this year that US President Joe Biden and Iraqi Prime Minister Mustafa al-Kadhimi announced that the two countries had agreed on withdrawing all US combat troops from Iraq by 31 December.

It was later clarified that a majority of the 2,500 US troops stationed in the war-torn country would not actually be leaving, but would instead see their mission shift from a combat role to an “advisory” one.

This, in turn, has caused great discontent among Iraqi resistance factions, who over recent months have intensified attacks against US troops. Most recently, an armed group calling themselves the Fateh Khyber Brigades (FKB) launched a rocket attack against the US embassy in Baghdad’s Green Zone.

Following the attack, the FKB released a statement saying: “We have decided to deal with these forces by using painful and devastating blows to expel them from our lands. We will not lay down our weapons … until all the occupied territories, especially the Holy Quds (Jerusalem), are liberated.”