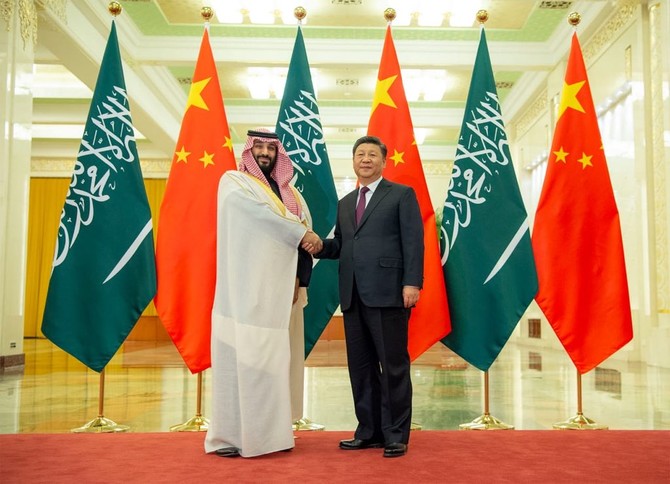 According to an exclusive report by CNN published on 23 December, US satellite images have revealed that Saudi Arabia is producing its own ballistic missiles for the first time with Chinese assistance.

The images allegedly show a missile testing and production facility near Al-Dawadmi, a small town in the Al-Riyadh province 300 kilometers from the kingdom’s capital.

While Riyadh has purchased ballistic missiles from a number of nations over the years, including China, it has not yet produced its own.

The report also noted that the kingdom is producing weapons in “at least” one location, suggesting the additional presence of production facilities as a possibility.

US intelligence officials also confirmed to CNN that Washington has discovered “evidence” of missile technology exchanges between Saudi Arabia and China.

The investigation also cites two sources as saying that top US intelligence agencies, including the National Security Council (NSC), have tipped off the White House regarding the large-scale transfers of ballistic missile technology between the two nations.

In response to the claims a spokesperson from China’s Ministry of Foreign Affairs said that Riyadh and Beijing are “comprehensive strategic partners” and “have maintained friendly cooperation in all fields, including in the field of military trade.”

“Such cooperation does not violate any international law and does not involve the proliferation of weapons of mass destruction,” the official added.

Saudi officials have declined to comment on the news.

Over the past year rifts have been growing between Saudi Arabia and the US despite their historic partnership.

Back in September Washington began removing its advanced missile defense systems from the kingdom, leaving them vulnerable to ballistic missile attacks from Yemen’s Ansarallah movement.

The missile defense systems were allegedly redeployed for a future conflict the US expects to wage with Russia and China.

Most recently, reports indicated Riyadh had “pleaded” with the US for a resupply of the kingdom’s stock of Patriot interceptor missiles.