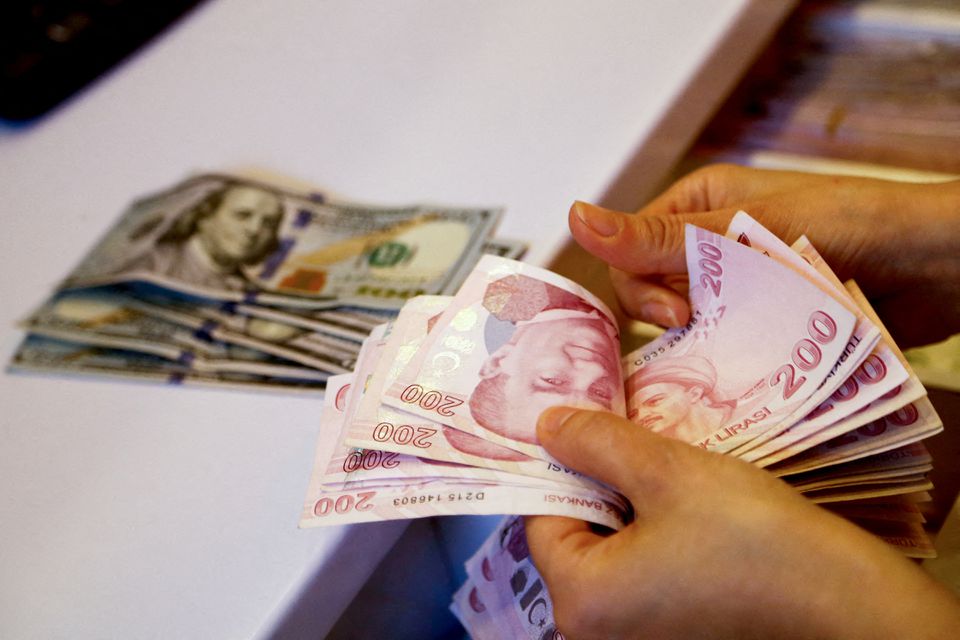 The Banking Regulation and Supervision Agency (BDDK) of Turkey has lodged a complaint against 26 economists and journalists for statements it claims breached banking laws, according to state-run television TRT on 27 December.

Among those targeted by the complaint are journalists Selçuk Geçer and Emin Çapa, as well as ex-Central Bank governor Durmuş Ylmaz of the right-wing Good (Y) Party and the deputy of the  opposition Republican People’s Party (CHP), Burhanettin Bulut.

These four people are accused of the dissemination of “unfounded statements that can hurt or tarnish the reputation of a bank” through public channels.

Çapa has also remained defiant of the lawsuit, claiming that the goal is meant to scare journalists.

“They want to silence us. I would like to see the details of this complaint, but it won’t stop me from questioning bank practices,” he said.

The BDDK later revealed in a statement that it had filed a complaint against 22 other people, including other journalists and economists.

The relevant persons were charged by the institution of writing posts “that intended to influence the foreign exchange rates using social media and media channels.”

The Turkish lira fell to historic lows this month as a result of widespread worry over Turkey’s monetary policies.

It increased by 50 percent last week, following currency market intervention and the unveiling of a lira deposits protection scheme, although it is still 35 percent weaker than a year ago.

Since 1 August, the Turkish lira has lost nearly 20 percent of its value, making it the second worst performing developing currency behind the Argentine peso.

Turkey’s flailing currency crisis has been exacerbated by the government’s failed economic policies.

This has sparked protests across the nation.

On 13 December, thousands marched across Istanbul after labor unions condemned the country’s rising poverty and demanded an increase in the minimum wage.