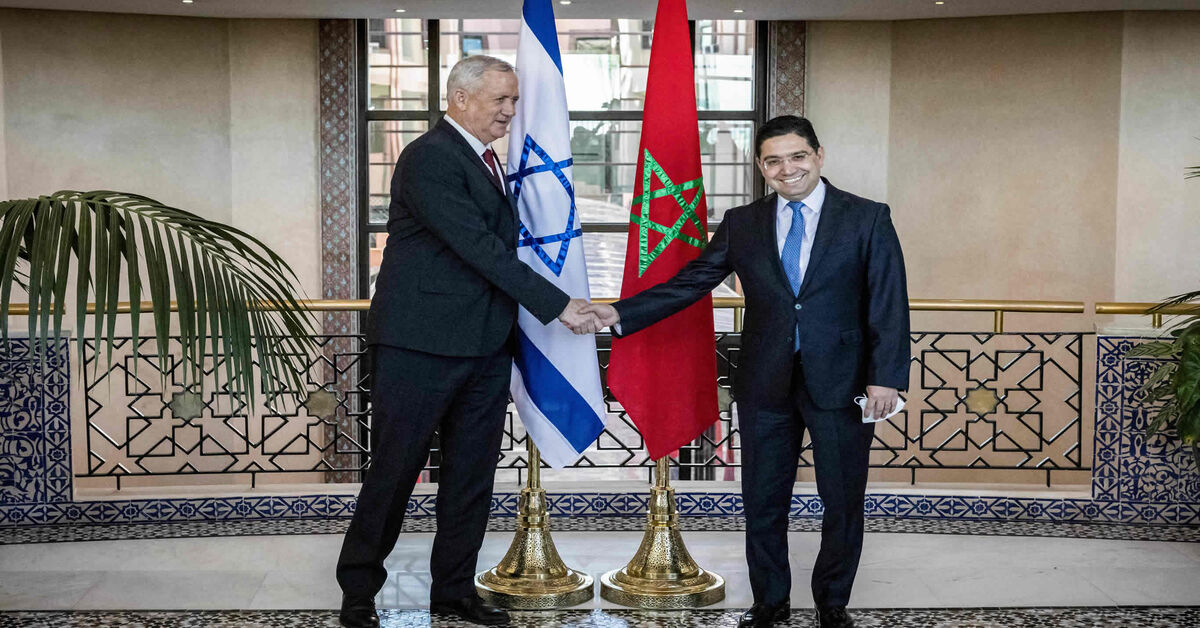 Israeli media reported on 28 December revealed that negotiations are underway between the government of Morocco and an Israeli weapons manufacturer regarding a possible arms deal over the Barak-8 missiles.

According to the report, talks between senior Moroccan officials and Israel Aerospace Industries (IAI) have reached an advanced stage.

The Barak-8 missile, which has a range of 150 kilometers, was jointly developed between IAI and the Defense Research and Development Organization of India.

The deal is one of the many that the Moroccan government has entered with Israeli companies in recent weeks. In November, an Israeli media outlet disclosed that Rabat had signed a deal to purchase the Skylock Dome anti-drone system from an Israeli firm linked to the occupation’s military.

During the same month, Morocco also signed a deal to buy Harop drones from IAI.

The military deals began taking shape just days after the visit to Morocco by Israeli Defense Minister Benny Gantz on 23 November. This visit came in the wake of the normalization of diplomatic relations between Tel Aviv and Rabat.

The Kingdom of Morocco on 10 December 2020 joined the United Arab Emirates, Bahrain and Sudan in normalizing ties with the Israeli occupation as part of deal brokered by former US president Donald Trump.

In return for normalizing relations with Tel Aviv, the Trump administration recognized Morocco’s claim over the disputed Western Sahara.

Nonetheless, the decision by the Moroccan government infuriated  citizens, who say the deal is a betrayal of the Palestinian cause.

Thousands of citizens have on numerous occasions taken to the streets to denounce the deal. The government has however remained adamant that it has no intention of reversing it.