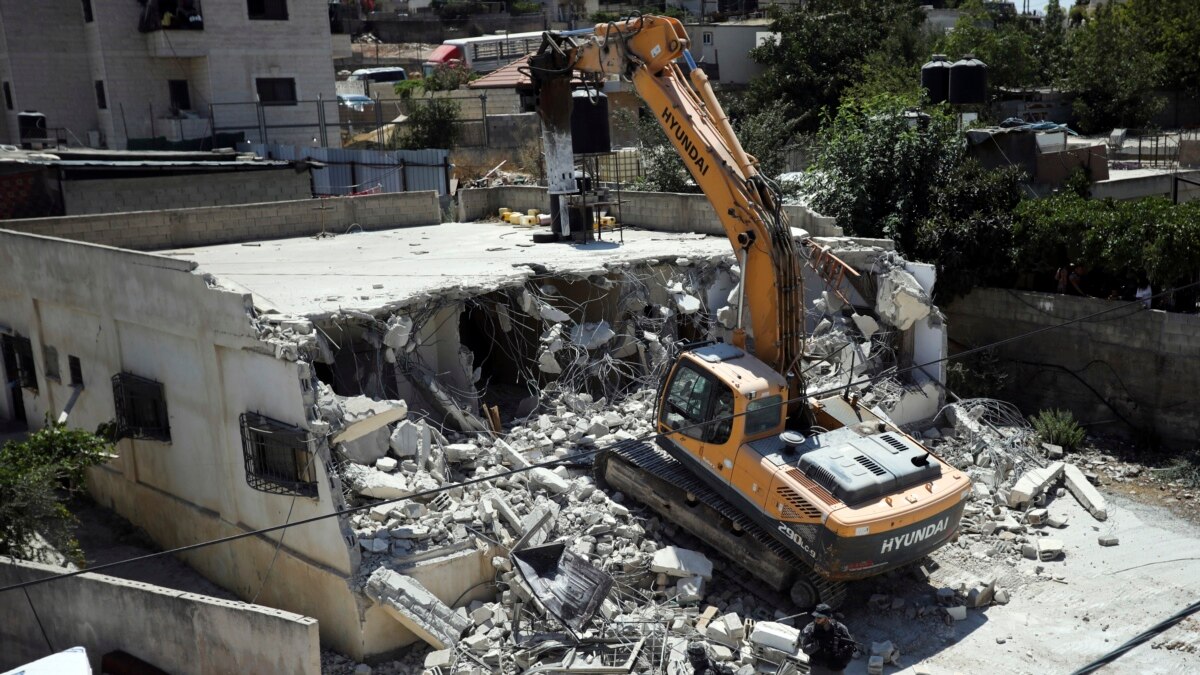 A report published by a Palestinian-based news outlet on 31 December reveals that the Israel occupation demolished just under 1000 homes and commercial structures in the occupied territories of the West Bank and East Jerusalem in 2021.

Using statistics from the Land Research Center, the Quds News Network painted a picture of another gloomy year for Palestinians living under the clutches of the Israeli occupation.

According to the report, in addition to demolishing approximately 950 structures, the occupation also confiscated more than 6,000 acres of Palestinian land. More than 17,000 trees in plantations owned by Palestinians were also cut down and destroyed by Israeli settlers under the protection of Israeli occupation soldiers.

Israeli authorities claim that most of the Palestinian structures were destroyed because they were built without the necessary municipal building permits.

Palestinians, however, say Israeli authorities have deliberately made it nearly impossible for them to acquire these permits, thereby leaving them with no option but to build without them.

There is significant evidence to back the claims by the Palestinians. For instance, between 2009 and 2018, about 98 percent of the applications by Palestinians for building permits in the West Bank were rejected by the Israeli-run Civil Administration department.

Out of 4,422 applications, only 98 were approved. On the other hand, nearly 18,000 permits were given to Israeli settlers during the same period.

Human rights organizations have accused the Israeli occupation of purposefully denying Palestinians permits in order to force them to leave the occupied territories as part of its plan to change the demographic composition of the territories it illegally occupied in 1967.

The Israeli occupation continues to ignore numerous pleas from the United Nations to put an end to demolitions and to the building of illegal settlements.