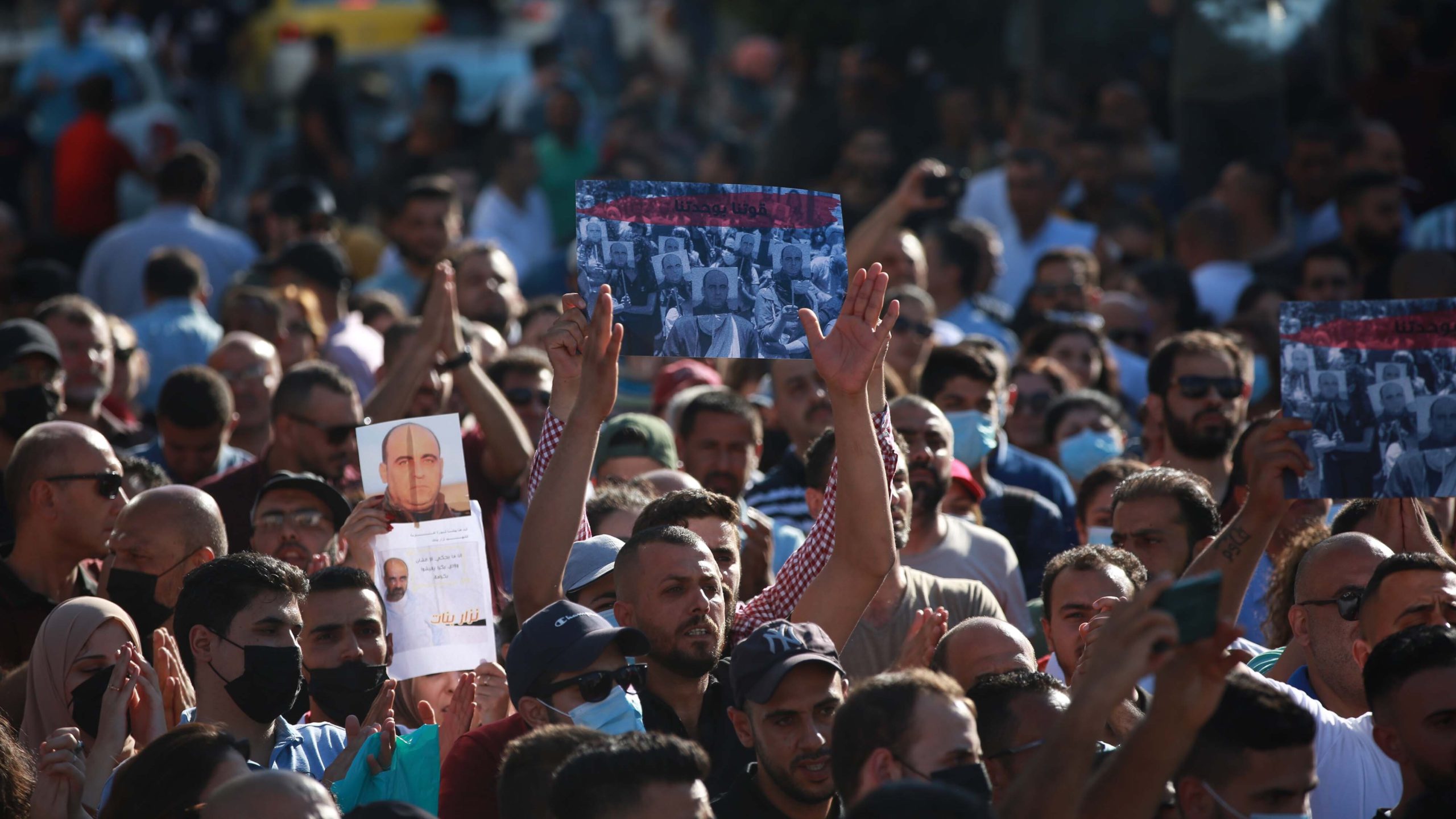 The Chief of Staff of the Israeli army, Aviv Kochavi, has revealed that occupation forces were recently planning a “large-scale security operation” in the West Bank city of Jenin, before officials “exerted pressure” on the Palestinian Authority (PA) to carry out the operation in their stead.

Israel’s Channel 12 quoted Kochavi on 31 December as saying that Tel Aviv “stimulated the security forces through continuous security coordination, and in the end they entered Jenin and acted against terrorist organizations there, confiscating weapons and arresting many activists.”

Kochavi reportedly added that the ability to have the PA act in the interests of Israel was a result of the close security cooperation that exists between the two sides.

In late November, PA security forces launched an extensive military operation in Jenin targeting members and supporters of Palestinian resistance factions, including Hamas, the Palestinian Islamic Jihad (PIJ), and the Popular Front for the Liberation of Palestine (PFLP).

The violent raids came on the heels of a meeting between PA President Mahmoud Abbas and Shin Bet Director Ronen Bar in Ramallah in which the two reportedly discussed efforts to “combat Hamas influence in the West Bank.”

These revelations also come just days after Abbas met with Israeli Defense Minister Benny Gantz at the home of Gantz to further deepen cooperation between the two sides.

The close intelligence and police coordination of the PA with Israel, as well as its crackdown on Palestinians in the West Bank and widespread corruption have greatly damaged its popularity, with a September 2021 poll showing that nearly 80 percent of Palestinians favor the resignation of Abbas.

Banat, a well-known critic of both the PA and Abbas, died shortly after the security forces stormed his home in the city of Hebron, beat him savagely with a crowbar while he slept, and then dragged him away.

A post-mortem examination found he had been beaten on the head, chest, neck, legs and hands, with less than an hour elapsing between his arrest and his death.