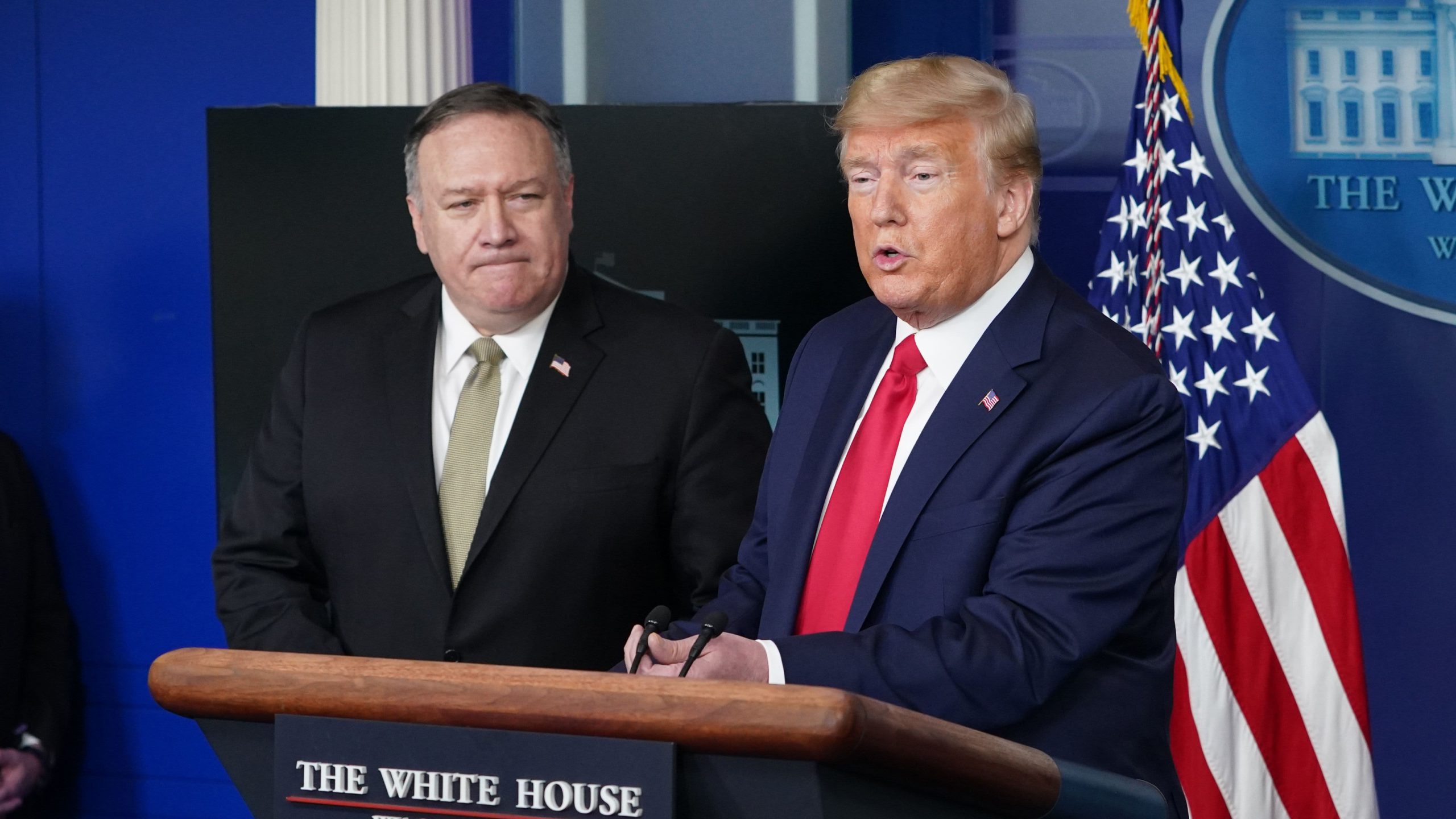 During a televised speech on 3 January, Iranian President Ebrahim Raisi vowed revenge for the assassination of Quds Force Commander Qassem Soleimani two years ago, unless former US president Donald Trump is tried for the murder.

“If Trump and [former Secretary of State Mike] Pompeo are not tried in a fair court for the criminal act of assassinating General Soleimani, Muslims will avenge our martyr,” Raisi announced.

President Raisi’s warning comes on the second anniversary of a US drone strike that killed Soleimani and the leader of Iraq’s Popular Mobilization Units (PMU), Abu Mahdi al-Muhandis, outside of Baghdad’s airport.

Days after the strike, which was carried out without congressional approval or debate, Trump told reporters that the celebrated anti-terror commander “was a monster.” Trump then added: “He’s no longer a monster. He’s dead. He was planning a big attack and bad attack for us. I don’t think anyone can complain about it.”

Meanwhile, also on 3 January, the Secretary General of Iran’s Human Rights Office, Kazem Gharibabadi, announced that the Islamic Republic has identified at least 125 individuals as being responsible for Soleimani’s murder.

“The Islamic Republic of Iran is determined to cooperate with Iraq as the country where the crime took place, to identify all perpetrators, sponsors, and plotters, and bring them to justice,” Gharibabadi told IRIB TV2 television network.

According to Gharibabadi, Donald Trump tops the list of perpetrators due to his well-publicized confession.

“His confession is considered a credible document in international courts,” the Iranian official said.

“The Iraqi government has filed a case in this regard, and we have had interactions with Baghdad. General Soleimani, as the flag-bearer of the fight against terrorism, was an Iranian citizen and therefore we will handle this case according to [Iran’s] Islamic penal code,” Gharibabadi went on to add.

Gharibabadi also highlighted that on the night of this murder, Soleimani “was on a non-military operation,” and that the drone strike could be an example of a “crime against humanity.”