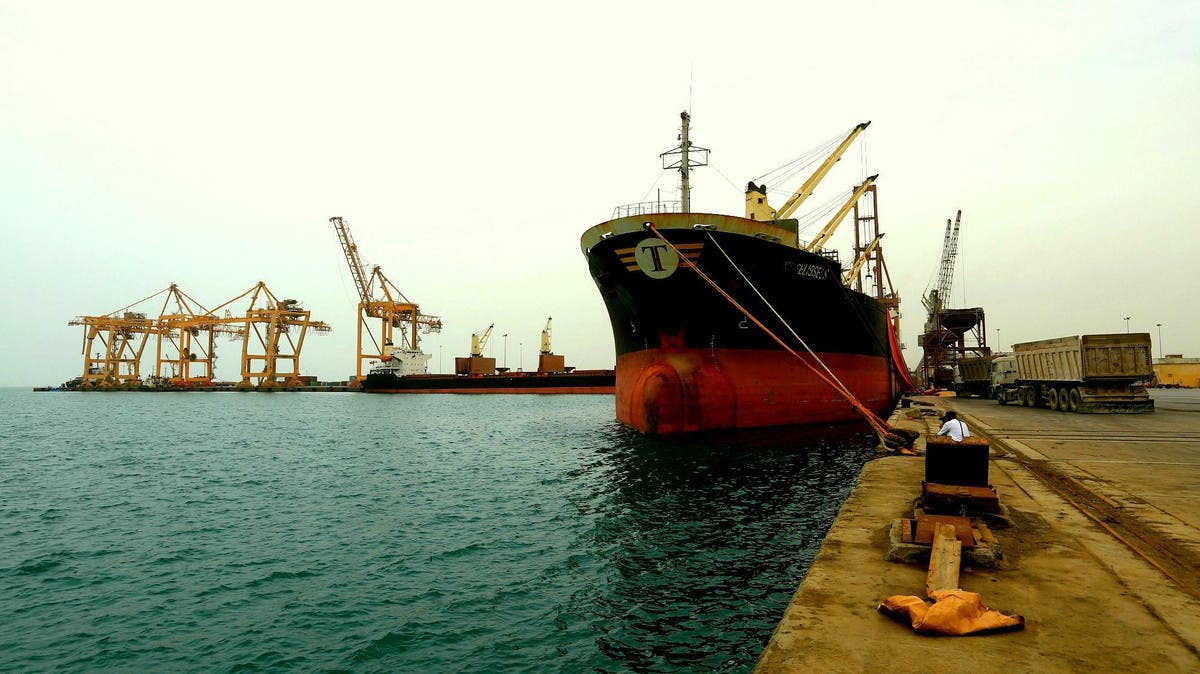 The Yemen Petroleum Company (YPC) announced on 5 January that the Saudi-led coalition had blocked the entry of a fifth fuel tanker headed for the port of Hodeidah.

According to the head of the YPC, Essam al-Mutawakkal, over recent days, five fuel ships that received UN authorization to enter Yemen have been diverted to Saudi ports by the Saudi-led coalition forces.

The Splendour Sapphire ship is the latest of these.

The Saudi-led coalition did not immediately respond to a request for comment on the status of the ship.

Riyadh has imposed a severe air and sea blockade around war-torn Yemen, preventing the impoverished nation from importing fuel and other goods.

This has led to what the UN calls the “world’s worst humanitarian crisis,” with 16 million people without enough food that is reliably available, and millions on the brink of famine.

The seizure of the Splendour Sapphire came just hours after the kingdom’s warplanes launched their latest airstrike campaign against the Yemeni capital Sanaa.

This latest blitz on Sanaa reportedly came in response to the Yemeni army confiscating a UAE-flagged cargo vessel in the Red Sea, which was carrying military supplies and was reportedly engaged in hostilities.

The seized ship is being held in the port of Salif, north of Hodeidah, some 60 kilometers from the border with Saudi Arabia.

Since 2015, Saudi Arabia and its closest allies have been waging a brutal war against Yemen’s ruling Ansarallah movement, which ousted the US-backed government of president Abdrabbuh Mansour Hadi.

The UN has estimated the war killed 377,000 people by the end of 2021, both directly and indirectly through violence, hunger, and disease.