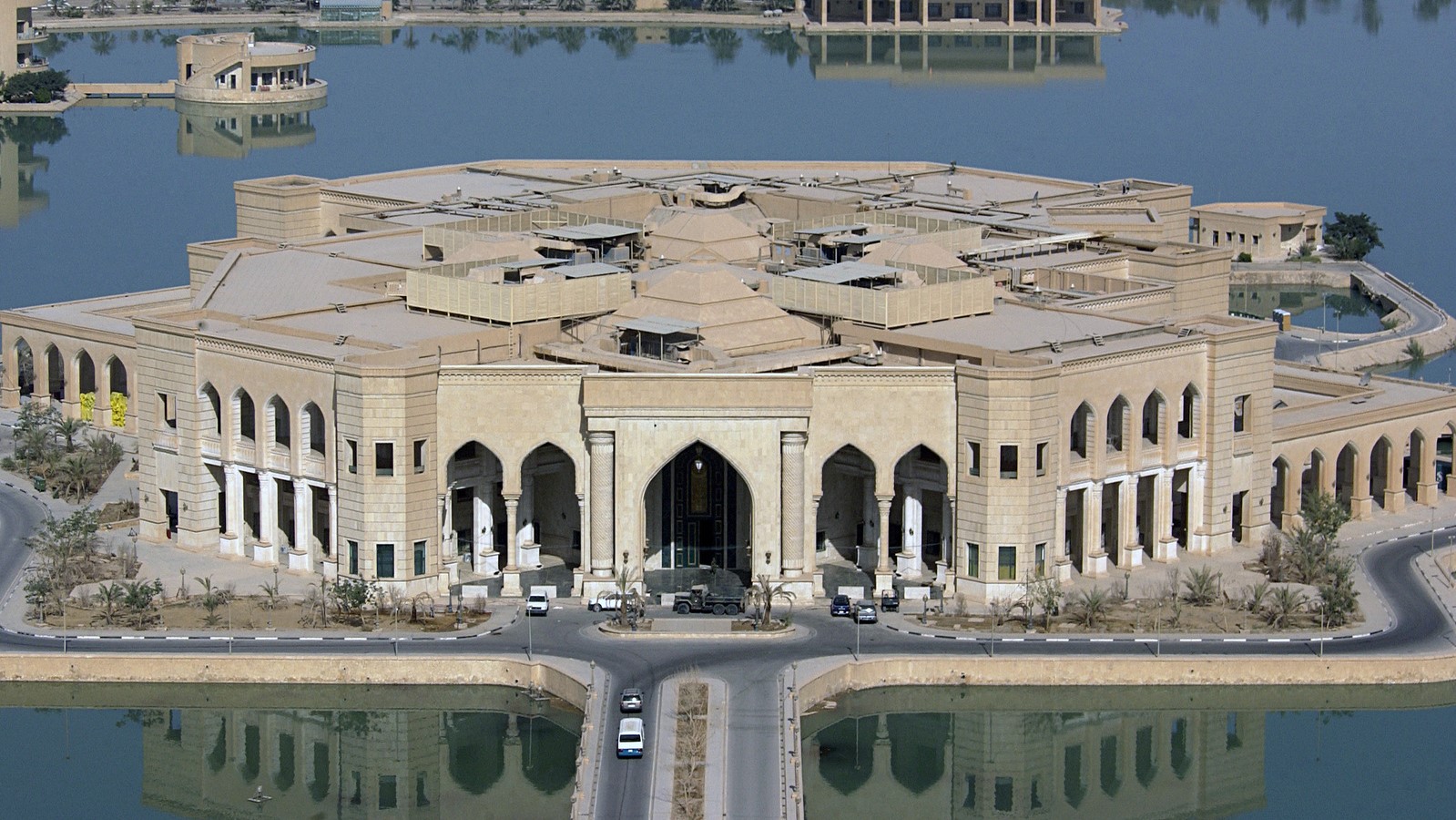 On 5 January, Iraqi military sources reported that a Katyusha rocket landed at a US military camp near Baghdad International Airport. No damage or casualties were reported from the attack on the so-called Victory Camp.

This marked the third attack in as many days on US bases in Iraq since the second anniversary of the assassination of Iranian General Qassem Soleimani and the leader of the Popular Mobilization Units (PMU), Abu Mahdi al-Muhandis.

The two celebrated anti-terror leaders were killed by a US drone strike on 3 January 2020, outside of Baghdad’s airport.

On the morning of 5 January, an artillery attack was also reported on an illegal US base at the occupied Al-Omar oil field in Syria’s eastern Deir Ezzor governorate.

According to the London-based Syrian Observatory for Human Rights (SOHR), at least three artillery shells landed in Al-Omar. One fell on a helicopter landing pad, while the two others hit an open area.

Discontent about the presence of US troops in both Iraq and Syria has been growing over recent months.

Just two days after the assassinations of Soleimani and Al-Muhandis, the Iraqi parliament passed a law requiring the Iraqi government to expel all foreign occupation troops from the country.

But despite this resolution, and a deadline set for 31 December, most of the 2,500 US occupation troops are remaining in Iraq after allegedly switching from a combat role to an “advisory” one.

Meanwhile, in Syria’s northeast regions, local residents have been mobilizing to demand the exit of US occupation troops who have continued to loot resources from the country’s resource-rich governorates.

Despite claiming that their illegal presence in Syria is to prevent vast oil and gas fields from falling into the hands of ISIS, US troops have been seen smuggling oil and wheat out of the country on a near weekly basis.