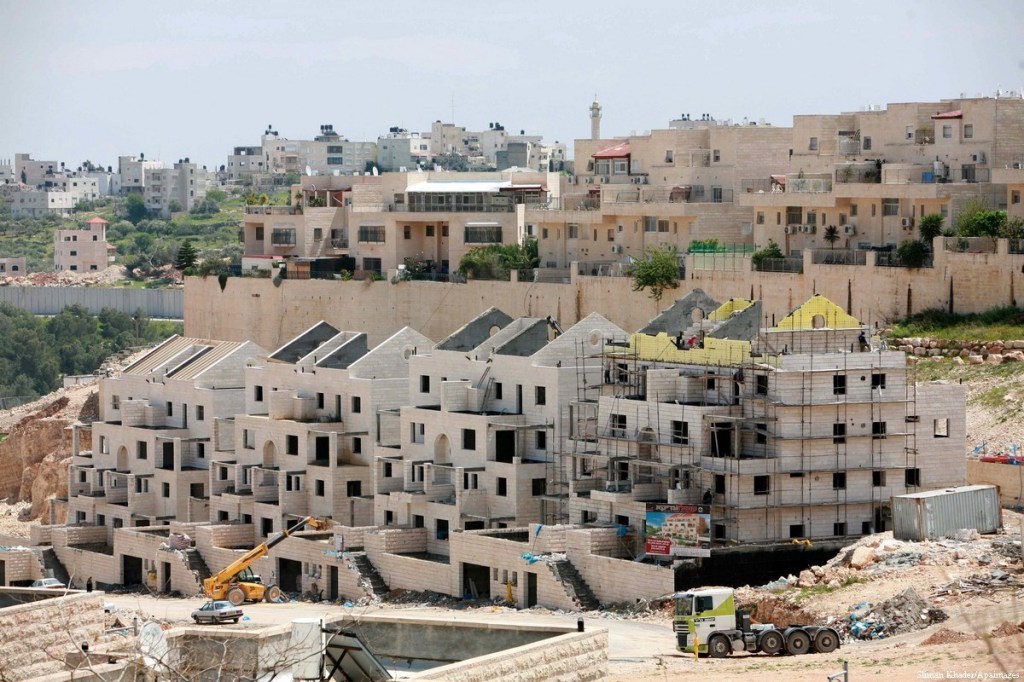 On the evening of 4 January, the Israeli National Planning and Building Council approved a measure that would see the construction of a new settlement near the Gaza border.

The settlement, named Hanun, is planned to house about 500 settler families, and to be situated east of the kibbutz of Saad within the control of the so-called Sdot Negev Regional Council.

The plans for the Hanun settlement were first announced in November 2020, when the Israeli cabinet first approved the plan for its construction.

The Israeli regime will allegedly allocate about 1 million new shekels ($296,000) for the infrastructural development of the new settlement.

A statement issued by the Israeli Construction and Housing Ministry said that “the new settlement will meet the settlers’ demands in the region and will reinforce our southern borders with the Gaza Strip.”

The Turkish Anadolu Agency quoted Salah Fanoun, the mayor of Nahalin village, near Bethlehem, as saying that the destruction of Palestinian homes in the West Bank by Israeli authorities are the result of an Israeli policy to not issue building permits to Palestinians.

Demolition orders for 10 Palestinian buildings, including a mosque, were issued on the same day as the granting of permission to build a new Israeli settlement.

“Four inhabited houses and a mosque are among the list of structures to be demolished,” the mayor told Anadolu Agency.

Israeli settlement construction is regarded as illegal under international law. Yet around 700,000 Israelis live in illegal settlements built since 1967, when Israelis occupied the West Bank and East Jerusalem.

In May 2021, Israel’s land grab in Sheikh Jarrah and in other Palestinian neighborhoods in the West Bank resulted in an 11-day siege on Gaza by Israel that ended in a call for ceasefire by Tel Aviv.